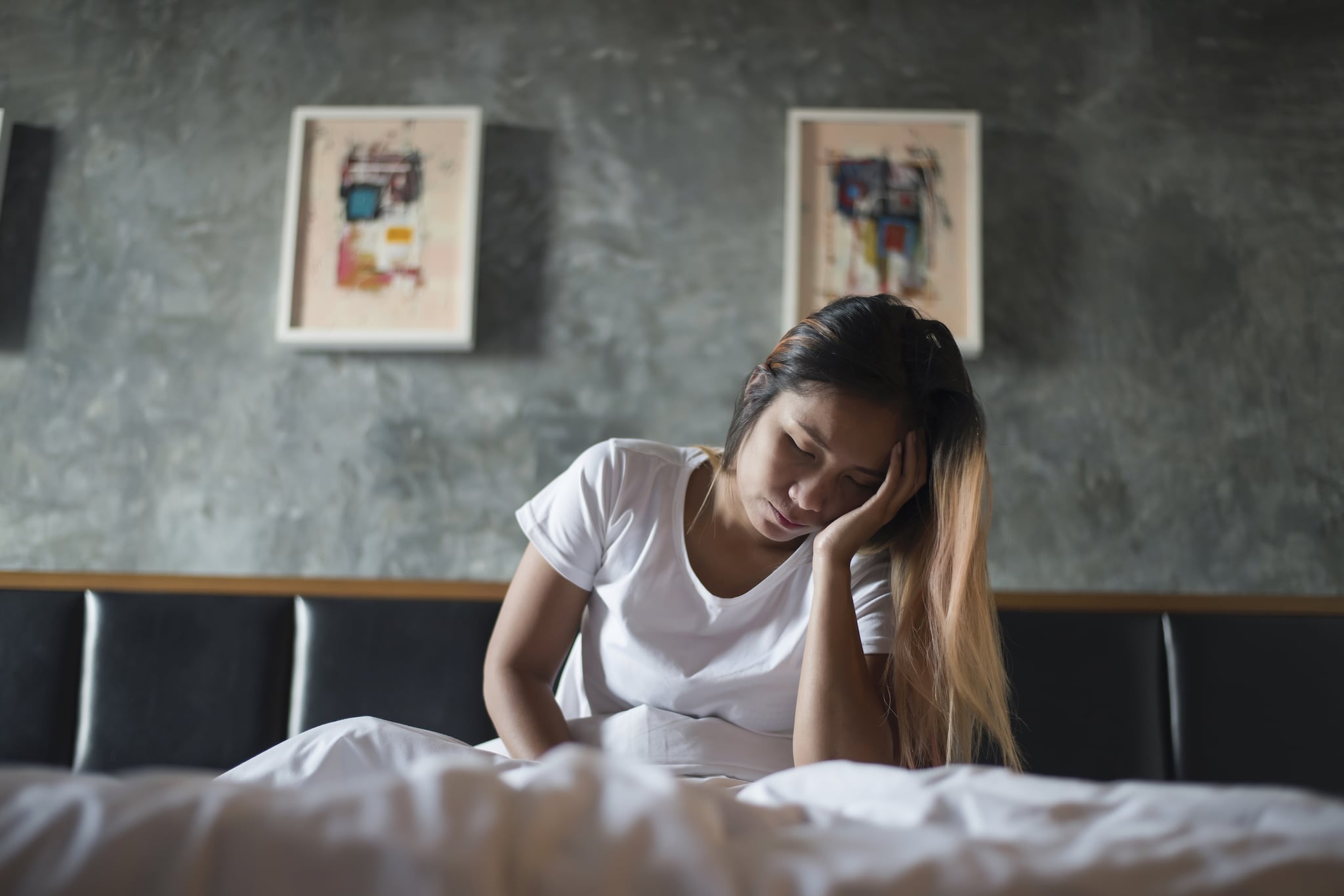 When you have a headache, you might first think to blame your sleep schedule (or lack thereof), the glass of wine you had the night before, or the constant stress plaguing your existence. But sometimes, a headache is a symptom of another issue you might not think about right away — for example, it may be to do with your temporomandibular joints (TMJs).

The TMJs are the most complex joints in the body, and are not only responsible for opening and closing your jaw, but they're also crucial for chewing. According to research, roughly 25% of the population may be affected by TMJ disorders, which are properly defined as "a group of conditions that cause pain and dysfunction in the jaw joint and muscles that control jaw movement."

You might be familiar with some of the typically reported symptoms — the NHS lists a few, like clicking, locking, or popping of the joint, tenderness around the jaw, and pain while chewing — but headaches, a seemingly less obvious ailment, are also commonly associated with TMJ disorders.

So how is your jaw linked to your head?

"When the jaw isn't functioning in harmony, the muscles of the jaw become strained and fatigued," Dr. Charles Sutera, DMD, FAGD of Aesthetic Smile Reconstruction, explains.

"In an attempt to help, secondary muscles and nerves of the head begin to compensate. Because these structures are not intended to maintain the additional strain of the jaw, these forces create a vague pain of the head that can resemble a headache."

Related:
Can You Identify Your Headache? This Guide Will Help

In fact, according to Dr. Sutera, TMJ disorder is one of several health disorders that has been shown to correlate with tension headaches — what's described as "a constant pressure, as if the head were being squeezed in a vice."

As we've already mentioned, it can be difficult to pinpoint the cause of a headache, which is why speaking to a doctor about your specific symptoms is always the best idea. However, Dr. Sutera says that TMJ headaches are "most easily distinguished by being accompanied by other symptoms of TMJ disorder." Think jaw clicking or popping, teeth clenching, ear pain, stress, or fatigue when chewing.

Related:
This $28 Oil Blend Helps Soothe My Migraine Pain, and It's So Small, I Can Fly With It

And unlike migraines, TMJ headaches aren't associated with auras.

Obviously, headaches hurt, so Dr. Sutera says TMJ-related pain can be treated with at-home remedies like stretching your jaw, focusing on good posture, warm compresses on the head and jaw, and over-the-counter anti-inflammatories.

If symptoms go on for more than two weeks or reoccur on the regular, Dr. Suetera suggests speaking with a TMJ specialist, who can help by "improving the harmony of the jaw" through various techniques. You might even be surprised to know that surgery is one of the least common treatments — Dr. Sutera says it's needed in less than five percent of cases. 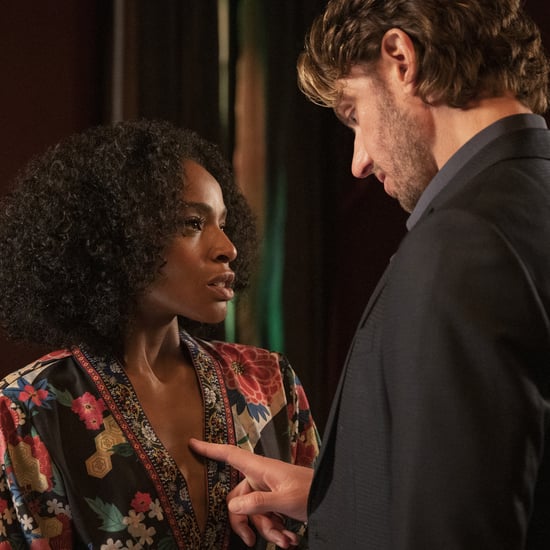 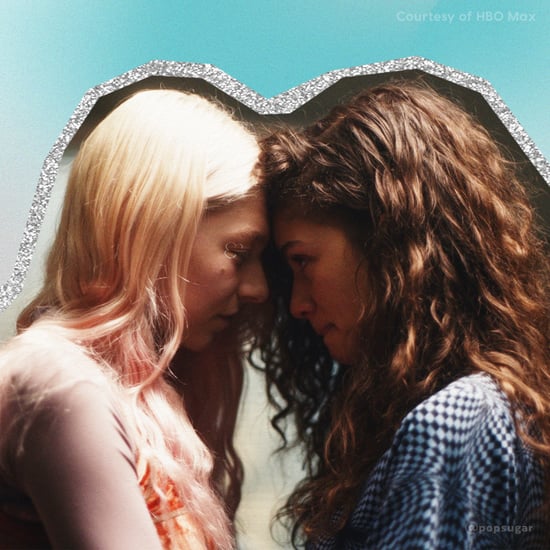 TikTok
If You Experience Tension Headaches, a Physiotherapist Wants You to Try This Neck Stretch
by Samantha Brodsky 28/9/21