Anyone whose ever had a urinary tract infection (UTI) knows how agonising it can be. You know the burning, aching, and desperation to be seen by an emergency GP to get treatment, only to be met with a negative dipstick test (which, by the way, is not reliable to rule out infection), no treatment plan, and a familiar insulting comment: "Women are just badly designed." This scenario is one that many people know all too well, especially those living with chronic urinary tract infections (CUTI).

It's estimated that half of all women in the United Kingdom have had a UTI, but despite the condition being such a common occurrence for women, little change has been made to make treatment any better. Agnes Arnold-Forster, PhD, a historian of medicine and healthcare who is currently interested in women's health and UTIs (and has her own experiences with UTIs), and Rita Maria Conry, a London-based filmmaker, have teamed up to make The UTI Documentary, a Wellcome Trust-funded project in partnership with Healthy Scepticism, a platform that cultivates a healthier scepticism about healthcare that is robust and well-informed.

"[UTIs] are therefore disregarded, neglected, brushed over, or spoken about as though it's a consequence of being female and you just have to live with it; that it's just a sort of flaw in your physiology."

The 10-minute documentary tells the story of people living with either acute, current, or chronic UTIs in their own words. "We've got a range of different participants, with seven women telling their stories, aged from 21 to 67," Dr Arnold-Forster told POPSUGAR. "It's not a talking-heads documentary where you have experts talking facts to the camera, it's told through people's experiences." The three main aims for the documentary, as highlighted in our discussion with Dr Arnold-Forster, include: giving women a dedicated forum, showcasing the expertise women have living with the condition, and raising awareness of the condition.

"[The UTI Documentary is] partly to give women a forum and opportunity to talk about something that has dominated and, in some cases, ruined aspects of their lives; and to take those sorts of experiences seriously," Dr Arnold-Forster added. "Partly to showcase the expertise these women have in themselves and their own bodies, and restoring some power and autonomy to people who have not been able to articulate what their experiences have been. And then also to raise a kind of public awareness among women who might be living with chronic UTIs and don't realise that there are solutions out there that could be really useful to them."

But Dr Arnold-Forster rightly said that raising awareness isn't enough. "I don't want to be cynical, but raising awareness among people who already care about these issues is only going to get people so far. The first step to actually doing something is recognising that there is a problem that is [the healthcare system's] responsibility to change." This is especially true as it affects so many people. To add to that, in some cases it can be a relatively easy fix since UTIs and cystitis aren't particularly complex illnesses in the first instance.

At a time when the NHS is already overwhelmed by the coronavirus pandemic, sadly, this change isn't going to be a simple or quick fix. Not only that, but it follows a historical pattern we see with many women's health issues (like endometriosis, for example). "From my work in the history of women's health, this is exactly how the healthcare system routinely treats things that are seen as 'women's problems'," Dr Arnold-Forster said. "They are therefore disregarded, neglected, brushed over, or spoken about as though it's a consequence of being female and you just have to live with it; that it's just a sort of flaw in your physiology." That's why this documentary is so impactful for millions of women in the UK. "Although we've got quite different illness trajectories and different experiences with the actual condition, interactions we've had with doctors were so similar."

The UTI Documentary is set to be released during the Healthy Scepticism film festival in September. Watch the trailer above. 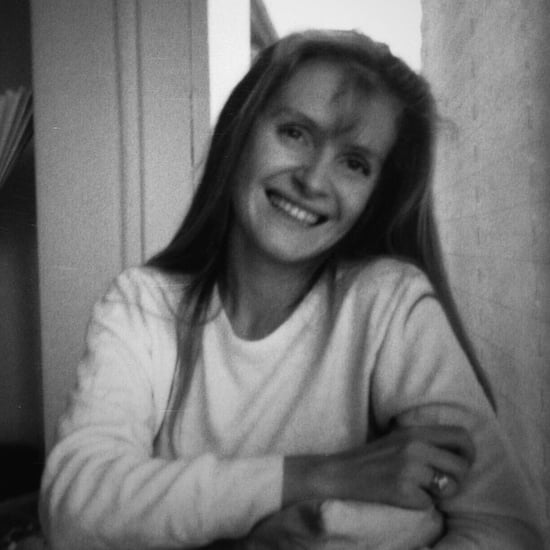