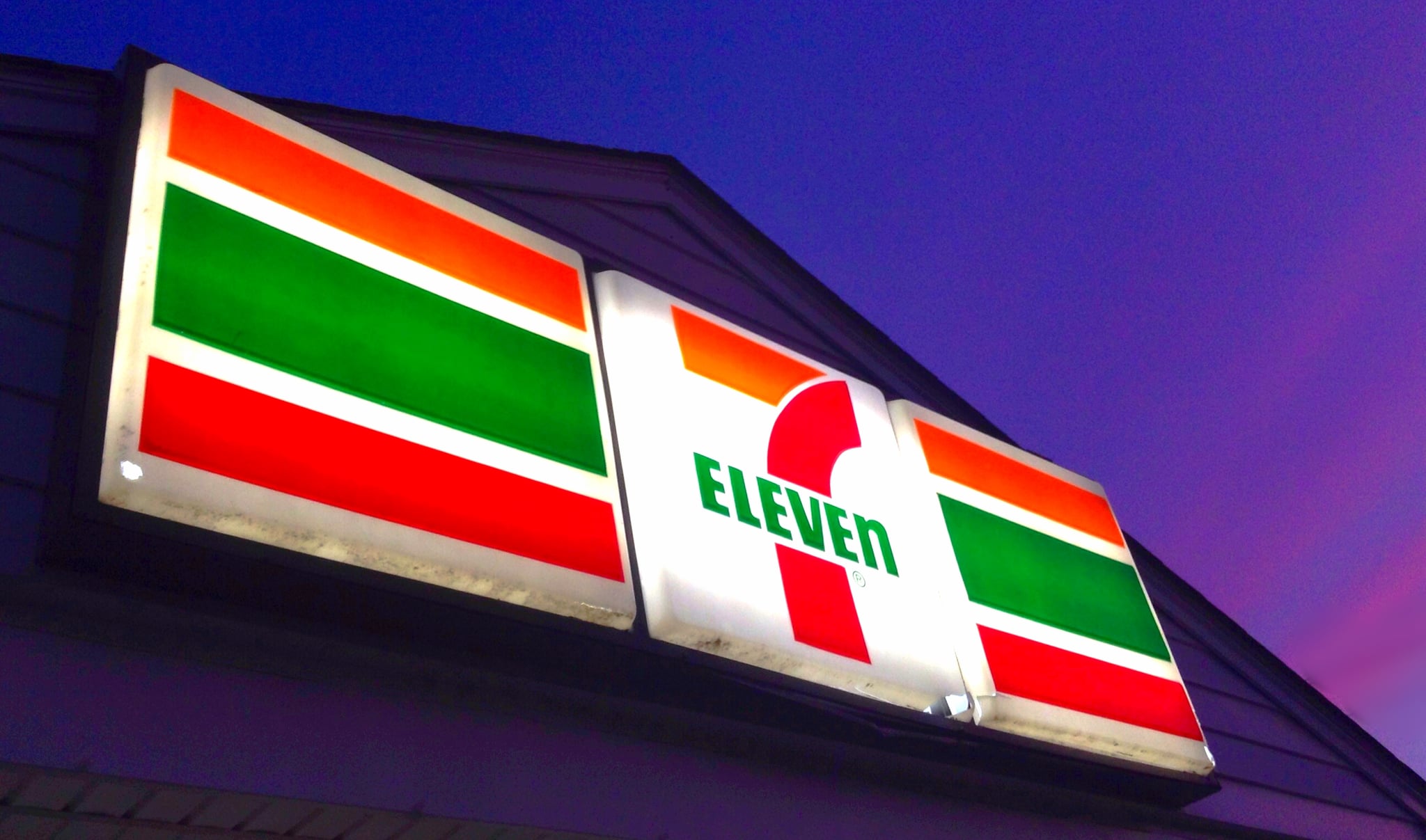 Finally, somebody has recognised that there are only two main food groups: tater tots and not tater tots. Yes, 7-Eleven, which has long cornered the market on both sides of the main drink groups — Slurpees and not Slurpees — just launched a new feature that will make you feel like you've won the snack-food lottery. Introducing the tater tot topping bar, the glorious fried-potato playground of your dreams that will empower you to create the loaded tot creation that you've been envisioning but probably haven't had the resources for up until now.

Want tot-chos (tater tots + nachos)? Load your tots with pico de gallo, jalapeños, and onions. Chili-cheese tots? Load 'em up, baby. You can even top your nuggets of potatoey delight with ranch dressing, because you deserve it. According to Foodbeast, the tots are 10 for $1 or $2 for 25 . . . and the new toppings are worth a trip. The DIY tot bar is now available at participating 7-Eleven locations, so go forth and deck your tots with ALL the droolworthy toppings!

It's a difficult time to be alive, but at least @7eleven now has a tater tot toppings bar.

@7eleven now has tater tots you can top just like nachos. I like my 7 Eleven tots with cheese, onion and two Taquitos smuggled underneath.

Food Trends
Minimalist Cakes Are a Popular New Trend, and We Can't Get Over How Beautiful They Are
by Ashley Broadwater 14/1