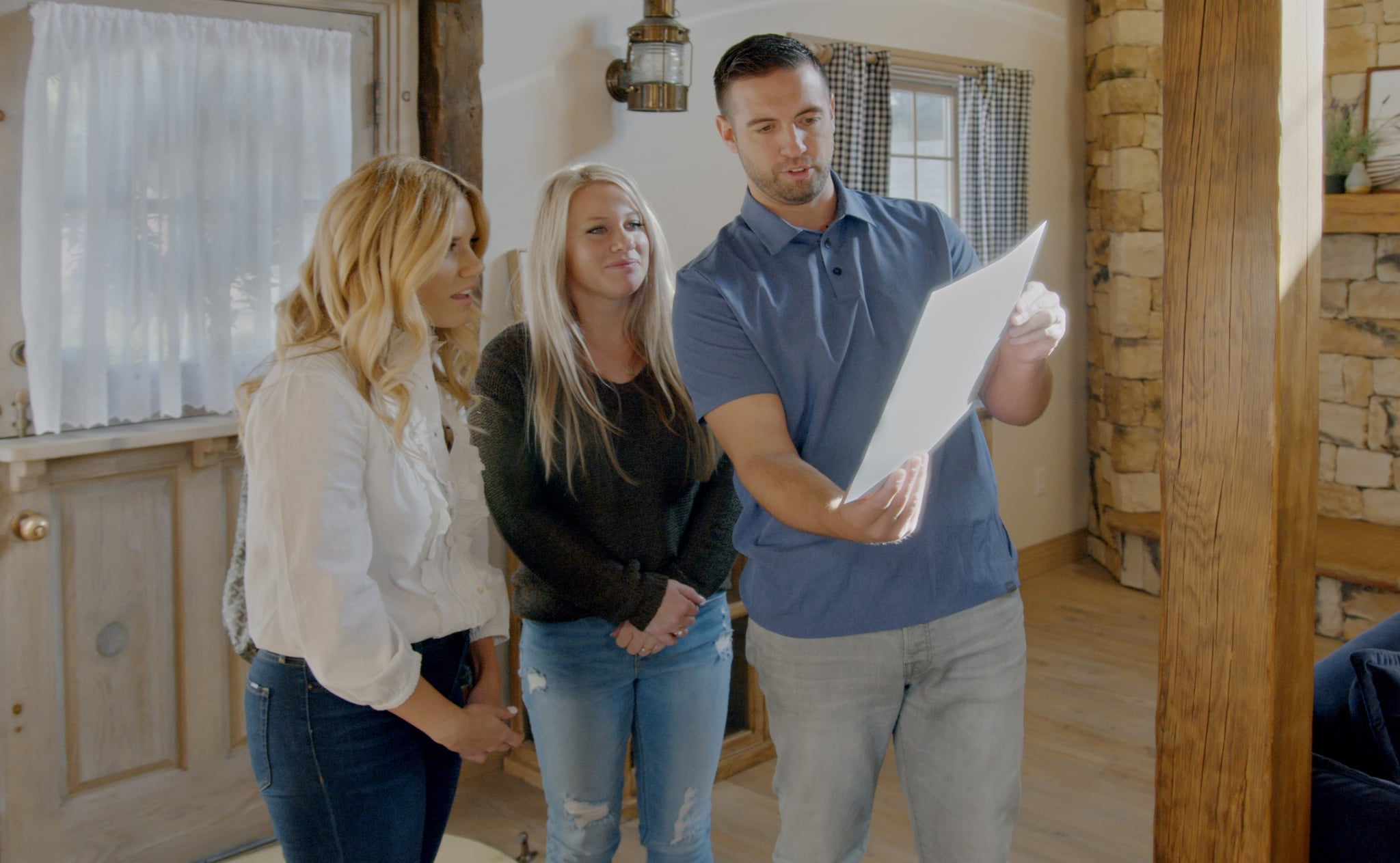 If you love Tidying Up with Marie Kondo and Get Organised with The Home Edit, then Dream Home Makeover should be your next Netflix binge. Hosted by Shea and Syd McGee of Studio McGee, this reality makeover series follows the interior design duo as they help real people update and style their homes in order to reflect their personalities. As the McGees are based in Utah, pretty much all of Dream Home Makeover season one was filmed in their home state, except for the fourth episode, when Shea and Syd visit Los Angeles, where they lived before moving to Utah.

The McGees moved to Salt Lake City from LA in 2015, soon after founding Studio McGee. The company's current office (which is where Shea frequently meets with her team of designers) is located in Lehi, UT, as is their custom-built dream home, which was completed in 2020. When filming for Dream Home Makeover began in August 2019, the couples' home was still a work in progress, so the unfinished basement of the Lehi home was used for the show's interview portions. The McGee & Co. warehouse is also featured on the show and is located in Draper, UT.

Related:
12 Home Improvement Shows on Netflix That Will Have You Ready to Tackle 2019

Just like the McGees, all the people who seek their design expertise on the show live in Northern Utah. In the series, the couple worked with clients in Kaysville, Farmington, Layton, and North Salt Lake City, as well as with their own neighbours in Lehi. Though Shea and Syd have admitted to missing Southern California, they've come to think of Utah as home. "Honestly, we've fallen in love with Utah," Shea told The Salt Lake Tribute during an October 2020 interview. "Syd jokes about it a lot, but it's been great. We really love the mountains."

It's unclear whether Dream Home Makeover season two will also take place in Utah, but no matter what, we're already looking forward to it!