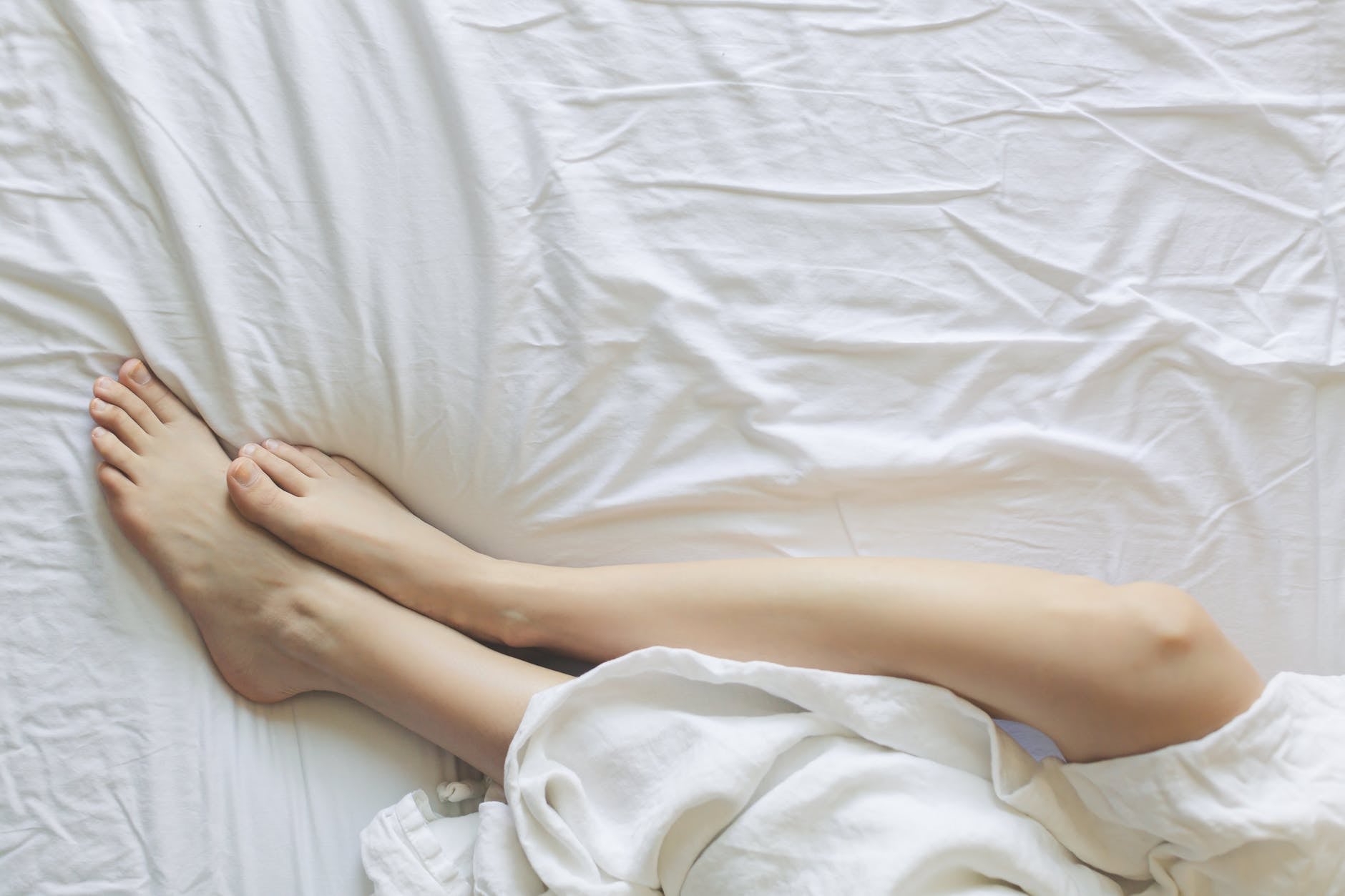 When it comes to sleeping with your SO, you may get a bit frustrated. Heavy breathing, hogging the blankets, turning over every second: these are things that can really interfere with your zzzs. Yet, there are a few ways to make sleeping easier when next to someone, and maybe even better than sleeping alone. Being close to your partner releases oxytocin, a "love" hormone, that can make you feel closer and sleep sounder, so if you and your partner are in a good place romantically, and can make your bedtime habits match up, you're in for a great slumber ahead. Here are a few tips for making sleeping with a partner better for your health and relationship.

Say No to Technology

Keep devices out of the bedroom. "[Often] couples in successful relationships don't bring their smartphones to bed with them. 'Phubbing,' or snubbing your partner in favour of your phone, is bad enough during the day, but you definitely don't want it to happen in the bedroom," says Chris Brantner, Certified Sleep Science Coach, to POPSUGAR.

What's more, partner or not, phones in bed aren't a good idea. "One recent survey showed that 66 percent of people look at their phones within 30 minutes of falling asleep. And more than 70 percent of people sleep with their phones next to them in their bedrooms," he says. "Looking at your phone in the dark dilates your pupils and lets more of the harsh light in, which in turn messes up your circadian rhythm by having a negative effect on melatonin production. That means less sleep for you and potentially your partner," he adds. Plus, if you lose sleep, you might be crankier towards each other come morning. (Yikes.)

Get the Right Mattress

Have Sex Before Bed

There's good reason to jump into bed for a quickie before heading off to sleep. "A study out of CQUniversity Adelaide found that engaging in sex before bed leads to better sleep. Sexual activity that leads to climax releases endorphins and dopamine, both of which help reduce stress and calm the body," he says. This sets the stage for better sleep. "In fact, the study showed that 64 percent of people who had sex with a partner that led to climax had better sleep," he adds.

Have the Same Bed Time

It's important to go to bed at the same time, so you can fall asleep together, without waking the other up. "75 percent of couples don't go to bed together. That time when you fall asleep together is crucial for intimacy," he says. "In fact, research shows that couples whose sleep patterns are mismatched report more disagreement, less serious conversation, and less sex — all of which can affect sleep quality," he adds. Not only that, but also when you go to bed after your partner, you're likely to disturb their sleep by making noise, turning on lights, and moving around, which can create tension. Find a time you can agree on together and stick with it.