Anatomy of a Love Seen

More than ever before, we're seeing queer women represented in film and television. Over the last year, we've borne witness to Billie Jean King's career in Battle of the Sexes and wept over Lena Waithe's emotional Emmys speech for the beautiful Master of None episode "Thanksgiving." You don't need to look very far to see a movie that portrays a lesbian relationship — head on over to Netflix, and you'll see a robust selection of movies that depict love and attraction between women. We've rounded up 18 movies on Netflix about women in same-sex relationships, which range from poignant dramas like Carol to musical movies like Rent.

Related:
Previous Next Start Slideshow
NetflixLGBTQ+SexMoviesNSFW
Around The Web 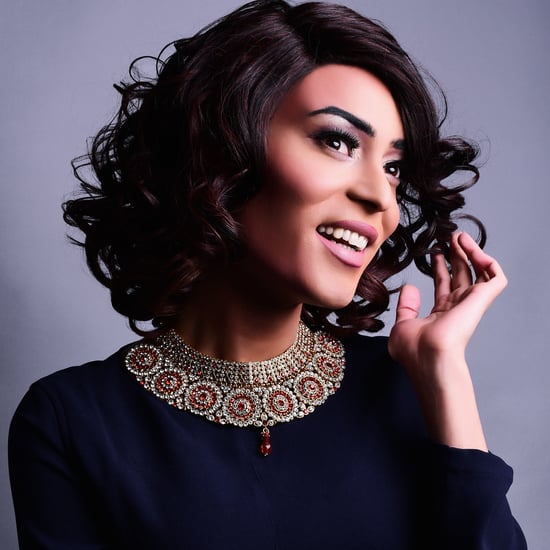 The Craft Legacy
The Wickedly Magical Ending of Craft: Legacy Leaves a Possibility For More Sequels
by Mekishana Pierre 20 hours ago

The Craft Legacy
The Craft: Legacy Features a Cameo That Leaves Us With a Lot of Questions
by Mekishana Pierre 21 hours ago