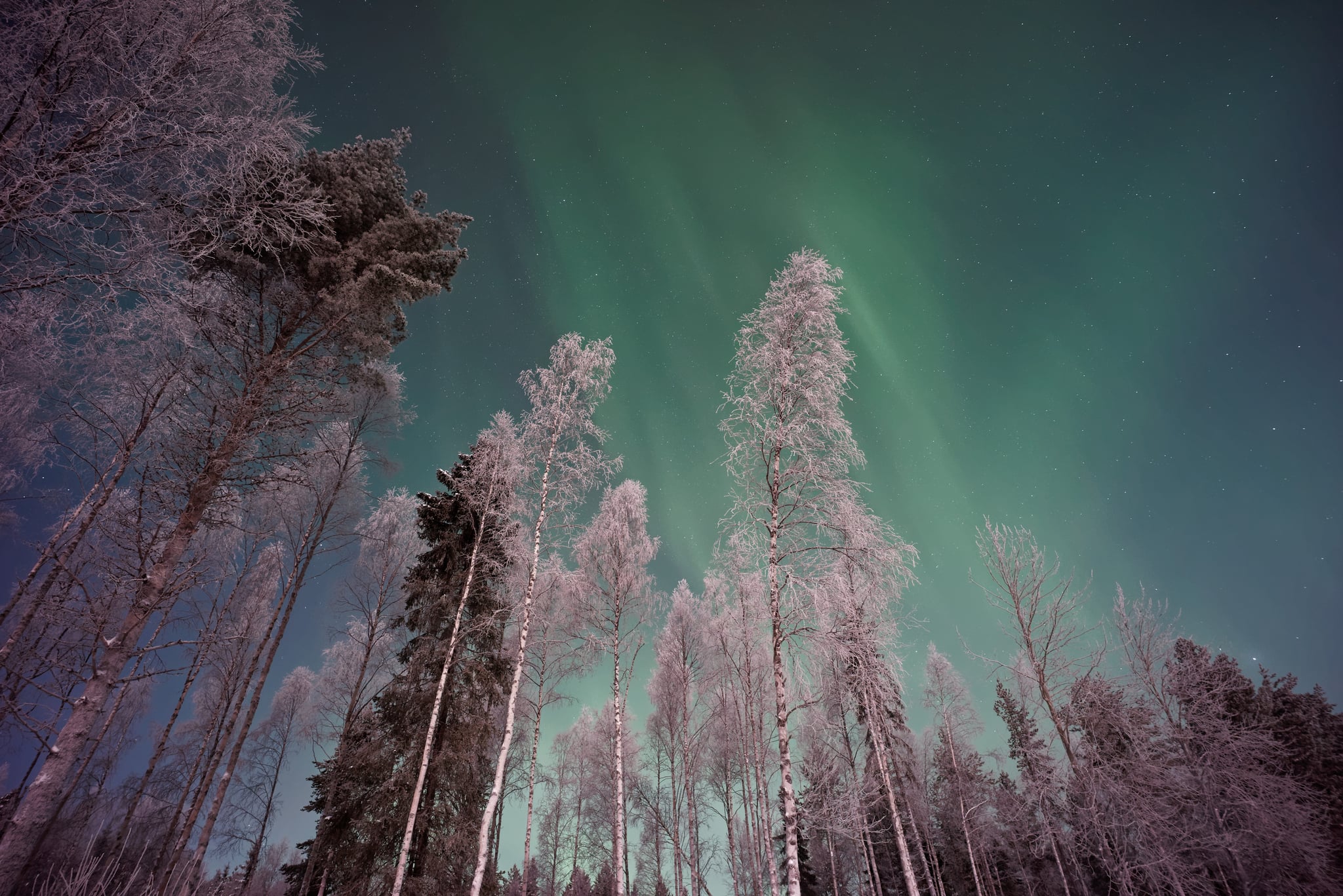 Norway, which was 2017's happiest country in the world, just got knocked from first place by a Scandinavian neighbour. In this year's World Happiness Report, released March 14, Finland took 2018's top spot for happiest place to live. And as for the US? Well let's just say the country slipped lower down the list yet again. America ranked 13th in 2016, 14th in 2017, and fell several spots to 18th place for 2018. Canada, despite a certain president's personal opinions, held its high-ranking spot at seven, the same position the country came in last year.

According to the World Happiness Report, which is put together by the Sustainable Development Solutions Network for the United Nations, the rankings of country happiness are based on the pooled results from Gallup World Poll surveys between the years of 2015 and 2017.

"All the top countries tend to have high values for all six of the key variables that have been found to support well-being: income, healthy life expectancy, social support, freedom, trust, and generosity, to such a degree that year to year changes in the top ranking are to be expected," the report states. Here's a breakdown of the top 20 happiest countries in the world for 2018 (data is pulled from 2015-2017):

UK Travel
8 of the Best Sustainable Hotels, Cabins, and Guesthouses Around the UK
by Amelia Bell 1 day ago 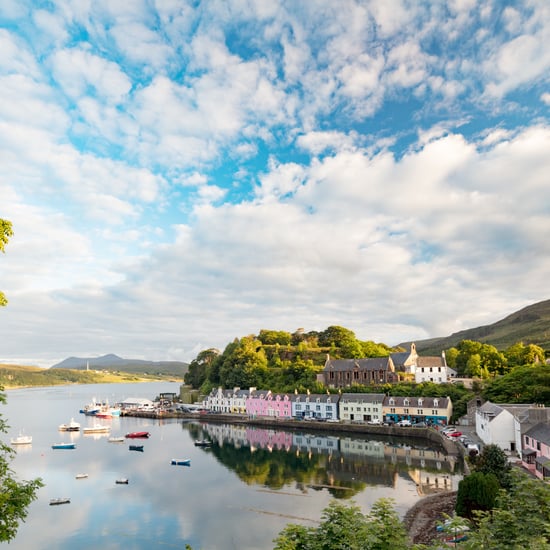 UK Travel
Need a Summer Holiday Idea? These Are the Fastest Growing Travel Locations in the UK
by Amelia Bell 1 day ago