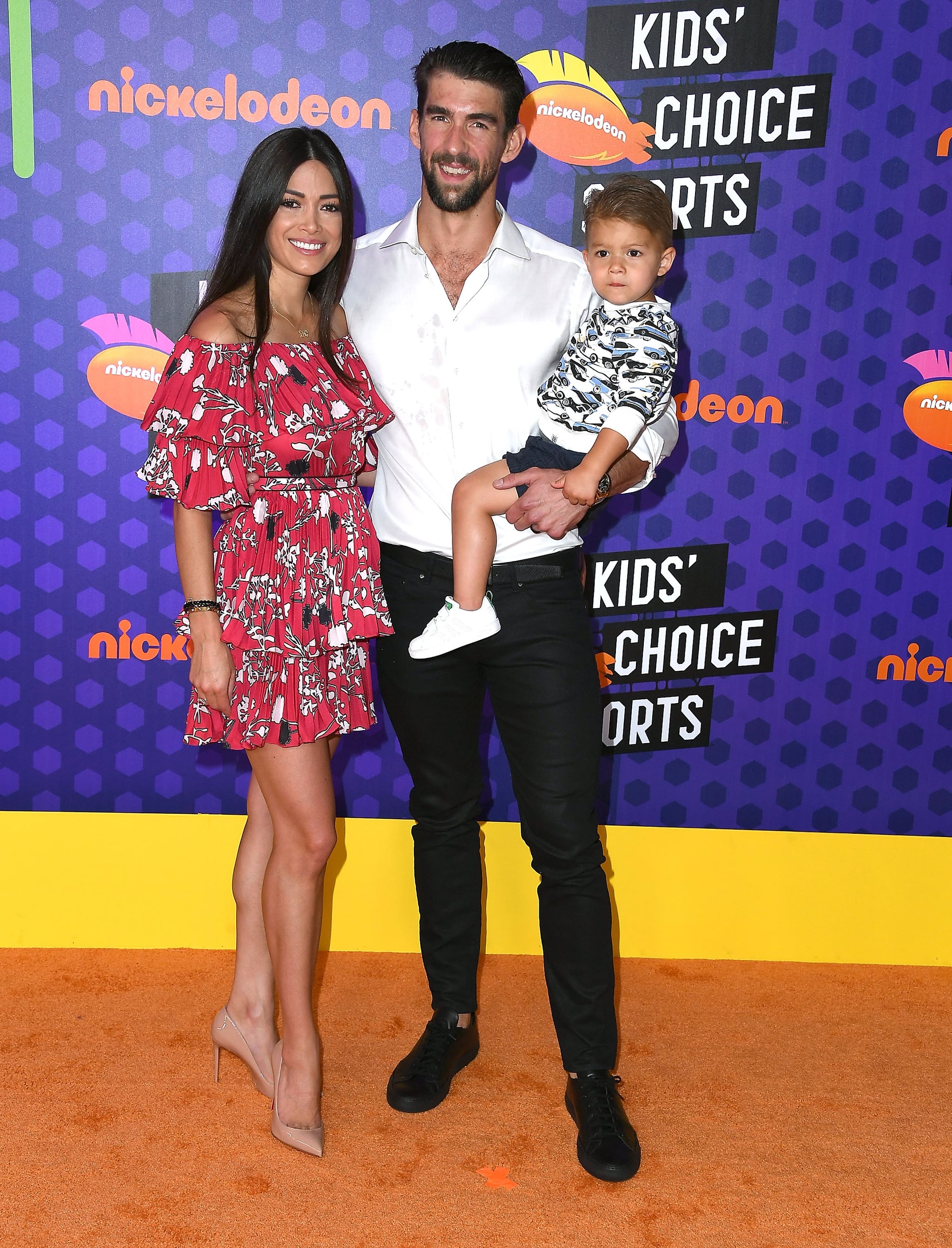 Michael Phelps — the most decorated athlete in Olympic history — knows more than anybody how important water safety is. And now that he has two sweet little boys, Boomer and Beckett (and one more baby on the way!), keeping his children safe around water is constantly top of mind.

"As a dad with two kids, now our pool fence is something that is so key because we have two little boys who have zero fear in the water," Michael told POPSUGAR. "They both know how to swim, but we also know how fast [drowning] can happen. We know how fast a kid can drown. When I started the [Michael Phelps Foundation] . . . in 2008, I wanted to go right back into teaching the importance of water safety because it's the second leading cause of death for children under the age of 14."

"Nobody knows or realises or thinks about it until they've lost a son or a daughter or somebody else has."

Although we often see heartbreaking stories of kids drowning in the news, Michael admits that it's often not something parents give a lot of thought to until it happens to them. "Nobody knows or realises or thinks about it until they've lost a son or a daughter or somebody else has," he said. "We have to think about that more because it's something that can happen so fast. The only reason why I ever swam or I was ever in the water is for water safety. My mum strictly just put myself and my sisters in the water. And that's the only thing we've done with the boys."

Related:
Parents Can Prevent "Dry Drowning" by Following This 1 Rule While Their Kids Are Swimming

Michael leaves absolutely no stone unturned when it comes to keeping his children safe, and other parents should certainly take a page from his book. "I just think the importance of having a pool fence, keeping kids away from drains, making sure there's always an adult out there, and eyes on them at all times," he said. "Being in Arizona, almost everybody has a pool. There are so many kids who are still drowning. It's just trying to get a kid comfortable in the water more than anything else."

And for this Olympian, that means getting his boys into the water early. "Boomer was in the water at what, 3 months? Four months? Beck's in the water same time . . . It's something that's just so important as a parent. You just never know when they're going to be around some body of water, especially an ocean, too. That's something that's completely different. It's a completely different animal out there, and nobody really gives it the credit it deserves."