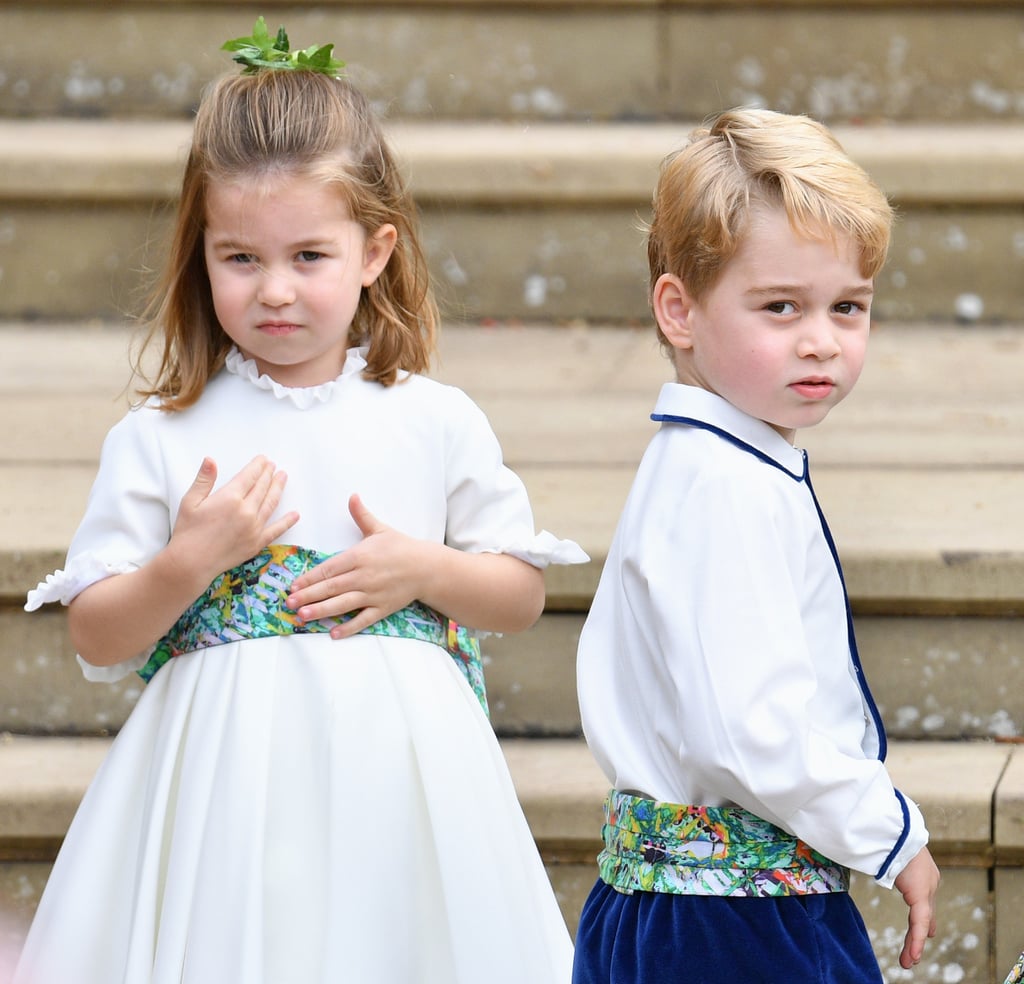 It's no secret that when it comes to royals, babies are given quite a few names each, and they're normally all family names that don't stray too far from the expected. When Prince Louis was born in April, though his first name wasn't one of the top names royal family fans thought it would be, the three names he was given — Louis Arthur Charles — didn't come as too much of a surprise considering his family lineage.

With this in mind, it's no shocker that several royals over the years have shared the same first name. Beginning in 1819 with Queen Victoria, Expedia collected all the subsequent British royals' names and put them in order based on the number of royals with the name, all to see which has been most popular. Find out the results of the research ahead!

Related:
What Will Meghan and Harry Name Their Royal Baby? Here Are Our Guesses
Previous Next Start Slideshow
The RoyalsBaby NamesThe British RoyalsRoyalsRoyal FamilyBabies
Around The Web