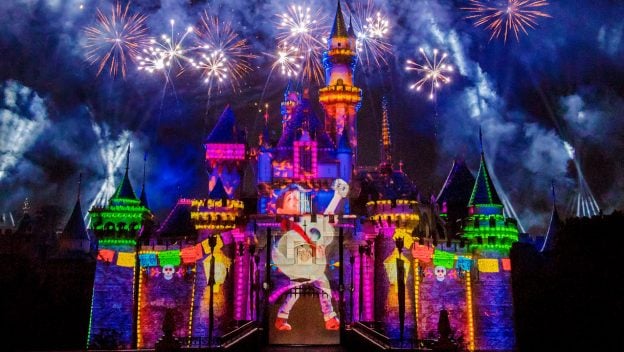 Beginning April 13, a new nightly fireworks show will light up the walls around Disneyland. As part of Pixar Fest, Together Forever — A Pixar Nighttime Spectacular will celebrate the theme of friendship with music, pyrotechnics, and projections of Pixar pals.

The emotional journey of Together Forever will come to life at Sleeping Beauty Castle, the water screens of the Rivers of America, It's a Small World, and the buildings of Main Street, USA. Guests can even expect to see Buzz Lightyear and the Up house flying over the castle! 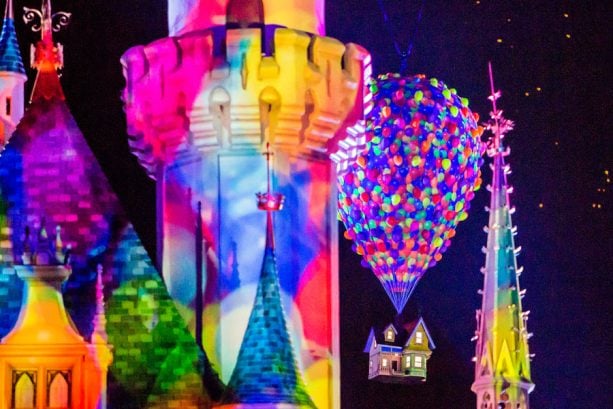 In addition to this dazzling nighttime experience, Pixar Fest will include both never-before-seen entertainment and past favourites, including the return of the popular Paint the Night Parade. Except this time, it will take place at Disney California Adventure! A new film festival called Pixar Shorts will also take place throughout the limited-time event, while an all-new Pixar Play Parade will debut at Disneyland. Get excited!