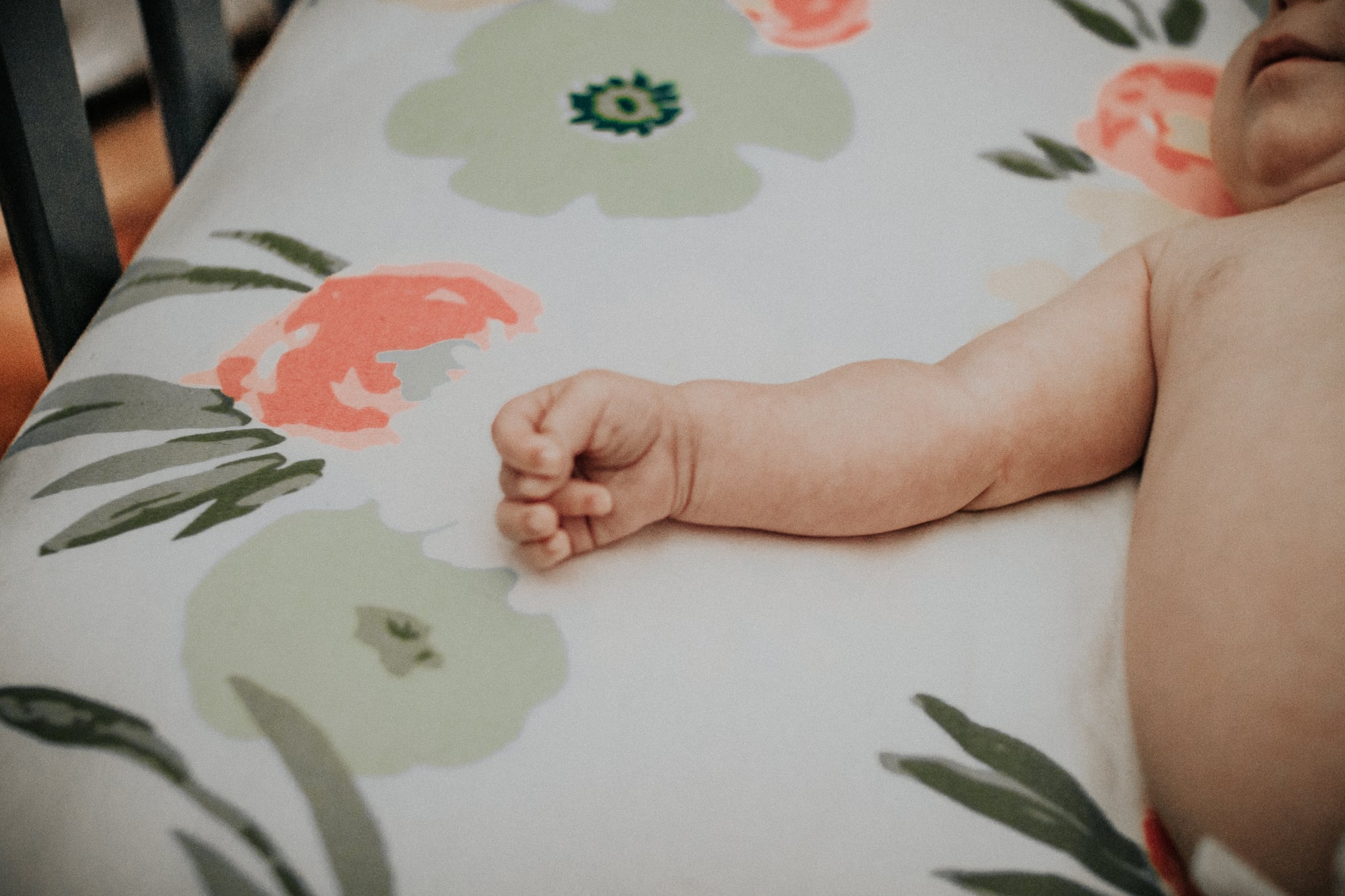 We know that 2018 seems so last year, but the Social Security Administration (SSA) has just revealed the most popular baby names of the last year according to its data, and it's definitely a fact that the previous years' names tend to influence the current year's.

In news that will surprise approximately no one: the top 10 lists for both boys' and girls' names didn't really change all that much. However, in exciting news, two new names are in the top 10 that weren't there last year; one of which has never made it to the top 10 before now.

Related:
Meghan Markle and Prince Harry Finally Revealed Their Son’s Name, and We Love the Meaning!