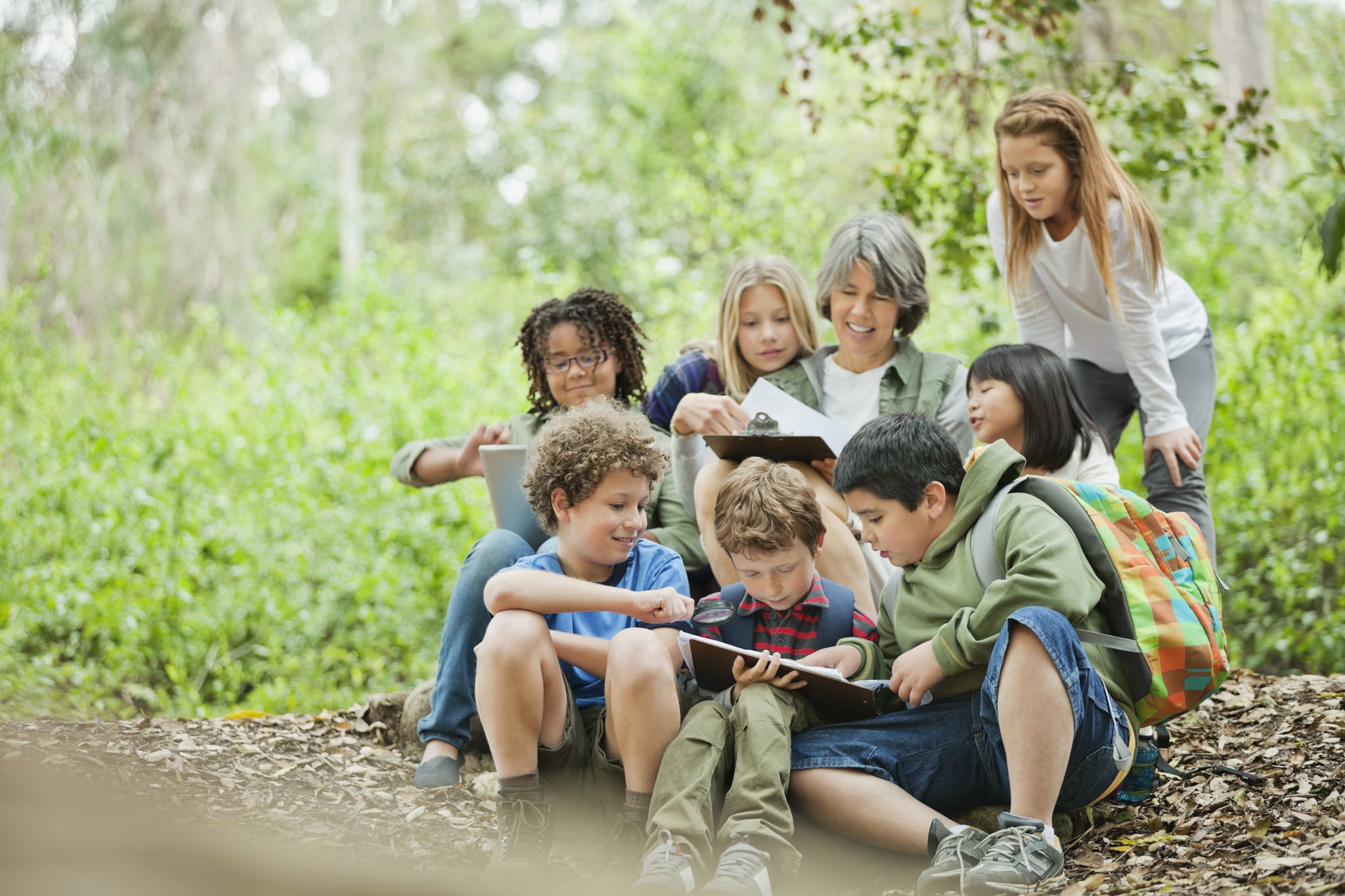 A week ago, I attended my daughter's grade school's annual PTO fundraiser. It was a typical parents-only function: a very busy cash bar, casino games played with fake money, a DJ playing music no one was dancing to, and 50 or so silent auction items that the superdedicated event planners were hoping would bring in some serious bucks.

While I was eyeing a spa basket and a collection of gift cards that would fuel my frequent Starbucks and Target trips for at least a week or so, I realised one auction item was definitely the evening's hot ticket. The sheet was surrounded by eager parents one-upping each other's bids while trying to convince the others to exit the competition with tales of why they really needed to win this item for their child. Were they bidding on a fancy playset? Free babysitting for life? Nope. These parents were in heavy competition to win the chance to chaperone the fifth grade's three-day outdoor education field trip.

Related:
Our Children's Futures Depend on the Way We Handle This 1 Parenting Pressure

Yes, these parents were aggressively bidding hundreds of dollars to chaperone a three-day field trip for 60-plus 10-year-olds. And no, the bidders weren't crazy-eyed helicopter parents but some of my closest friends, all of whom were nervous parents, worried about sending their anxious/immature/fearful/needy fourth graders on next year's multiple-day field trip when they barely could get those same kids to sleep over at a close friend's house without receiving a 2 a.m. phone call that they wanted to come home.

Most of my friends dropped out of the bidding when the dollar signs reached past the $200 mark, but others stayed in until the end, more than willing to pay whatever was necessary to win that golden ticket to a school field trip that, again, involves sleeping in tents with multiple 10-year-olds — a trip that is literally designed to help those same children gain independence and self-confidence, in part because they are away from their parents.

Don't get me wrong, I totally understand where these parents are coming from. My second grader not only has no desire to start sleeping over at friends' houses but also will barely go into a room by herself in her own home. Do I worry that two-and-a-half years from now, she'll be scared to jet off to the great outdoors with her classmates for three days? A little, but I'd be far more worried about her future if I wasn't encourageing her to experience the sort of activities that will help her gain bravery and self-sufficiency away from the umbrella of my protection.

As her mother, I view one of my greatest jobs as preparing her to succeed in life without me constantly paving the way for that success. That's why, even when it feels uncomfortable, I encourage her to ride her scooter up the block to her Spanish class, visit restaurant bathrooms all on her own, and yes, play in her room when there's no one else on the same floor of our house. These experiences are little building blocks that teach her that she is capable of doing things without me, even when it feels unnatural and a little scary.

Style Stories
Style Stories: How a Vintage Topshop Dress Led Me to My Future Husband
by Lucy Wigley 4 weeks ago