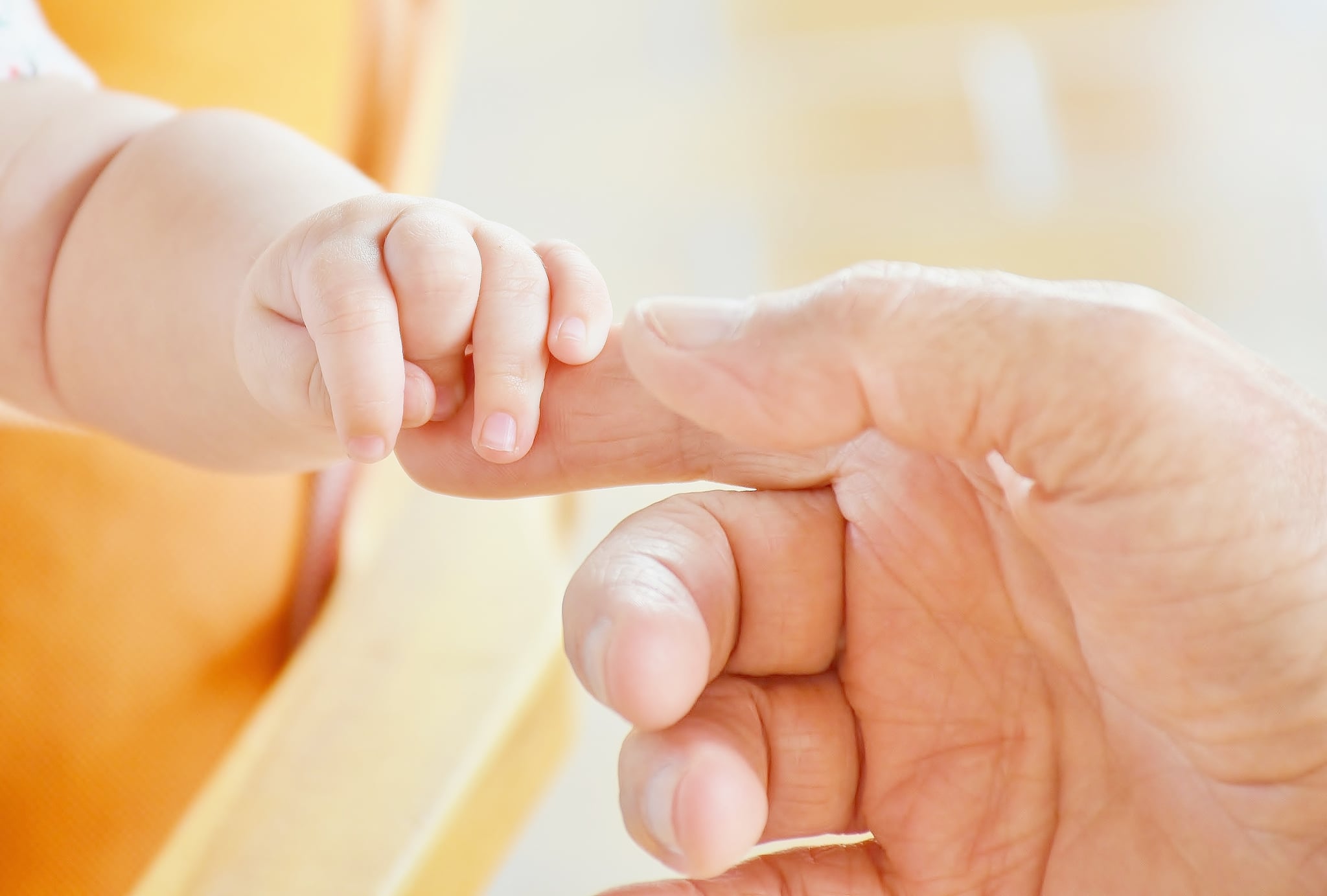 Before I talk about what I consider to be the ultimate sin against situational awareness, let me start by saying, I get it. When I take my infant son out and about, I love it when people peek inside his stroller. I think he's adorable, and it warms my heart when others do, too. And I also always want to get a glimpse of a new baby out in public. I've totally been known to break my neck trying to look into a fellow mama's stroller at the grocery store. But a quick look and a smile should be where this interaction with my infant ends. I'm a protective mom and I don't know you, and touching my baby, especially on his hands, isn't OK.

The other day at the food store, the woman checking us out was admiring my baby when, before I could block her, she reached over and started stroking the back of his hand. All I could think about was the many items she touched that day, which were touched by scores of other people, who may have been sick or come in contact with someone else who was sick. Next, I mentally pictured the countless times my son puts his hands in his mouth every hour. I nearly fell over, but not before I barked, "DON'T TOUCH HIS HANDS!" While I felt bad for how harsh I must have sounded, this really upset me. My son is too little to have received many of his vaccines, and while I know she didn't mean any harm, she could have caused some.

And this wasn't an isolated incident. A man from our neighbourhood took it upon himself to mock shake hands with my little guy, and a total stranger put her hand on his at a restaurant. Each time this happens, I automatically assume that the potentially germ-ridden, unwelcomed hand-toucher has no concept of boundaries, even if that's not true. While I know they're just trying to be nice and make my little guy smile, they enter his personal space without reservation. I'm usually left with my jaw hanging open, wondering if I'm the only person who thinks it's wrong to make unsolicited physical contact with a baby that isn't yours. Well, I know I'm not the only person, but I also understand not all parents are as germaphobic as me.

Sorry in advance to my son, who I'm probably training to be as neurotic as his mom! But after too many of these encounters, I'm left wondering if I should create a sign to hang on his stroller asking folks not to touch him. I know that seems rude and presumptuous, but I also don't know what else to do. I don't want to snap at strangers, most of whom are just trying to be nice, but I also don't want people to keep getting too handsy with a baby whose health it is my sworn duty to protect. So, while I know a little contact is OK for some parents, a simple smile and nod would made this very protective mother breathe a lot easier.