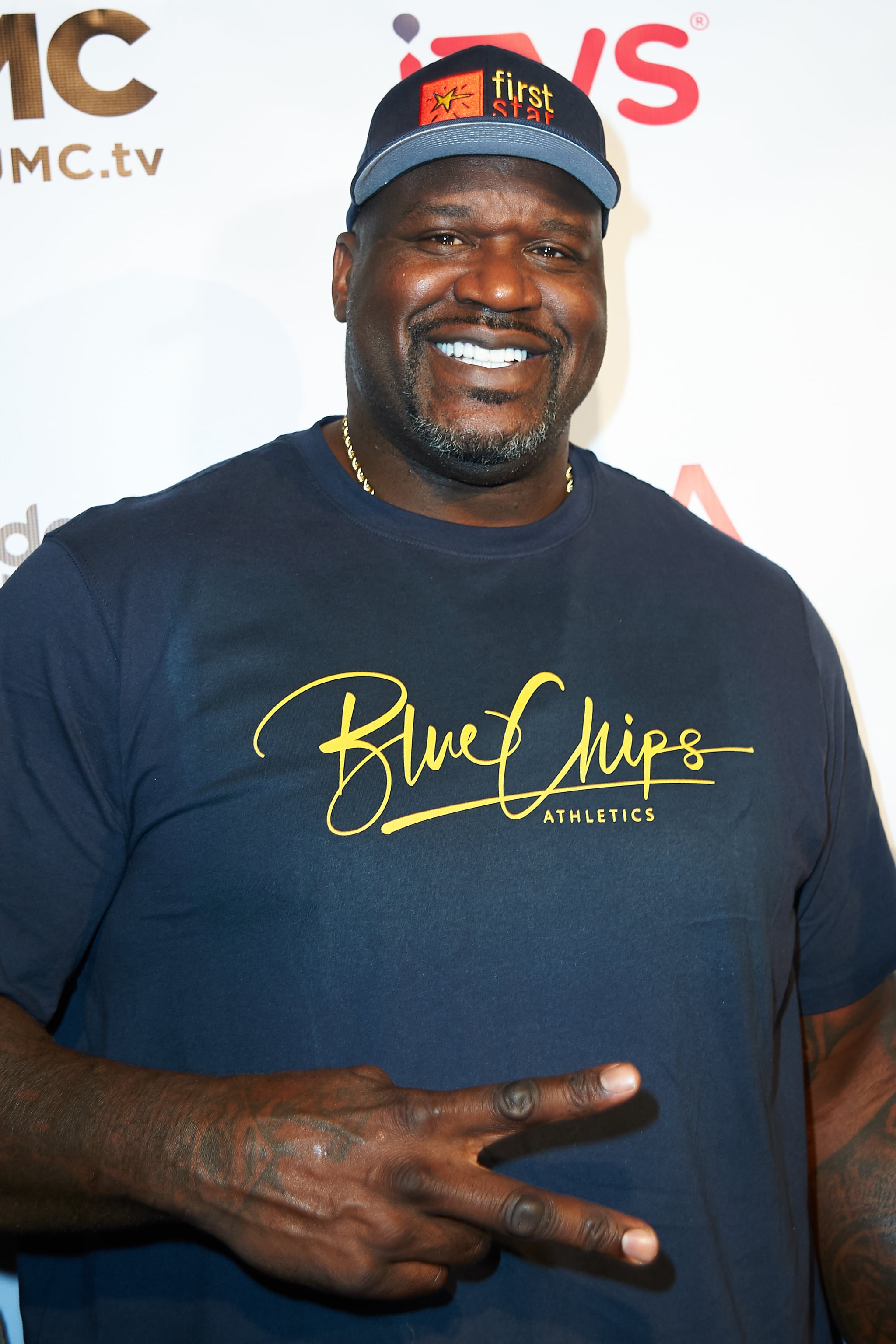 Basketball legend Shaquille O'Neal has been making headlines for decades because of his humour and his athleticism, but we need to also talk about his ridiculously talented family. Shaq is a father of five and stepfather of one, all his kids are cool as hell, and most of them also play basketball. Naturally. His two oldest children with ex-wife Shaunie O'Neal are already students at Shaq's alma mater Louisiana State University, and both are on the basketball team! Ahead, get to know all of Shaq's kids a little bit better.

Taahirah O'Neal was born in 1996. She is Shaq's oldest child, with ex-girlfriend Arnetta Yardbourgh. She was born in Orlando, FL, but moved to Houston after attending college. Taahirah largely stays out of the public eye, choosing instead to lead a more private life. She is reportedly into philanthropy and helping others, working with groups like The Trevor Project to try to better the world.

Myles Baptiste O'Neal was born in 1997. He is Shaq's only stepson, and his mom is Shaq's ex-wife, Shaunie. Myles has dabbled in modelling, walking runways for designers like Givenchy, Balmain, Marc Jacobs, Michael Kors, and more. These days, he is primarily a DJ, which is a hobby he picked up from Shaq, who also enjoys music and DJing.

Shareef Rashaun O'Neal was born in 2000. He is Shaq's oldest biological son with ex-wife Shaunie. He's following in his dad's footsteps and is an avid basketball player. He started his college career at UCLA and was redshirted his first year. He ended up transferring to LSU, where he's on the basketball team currently. However, he didn't always want to play basketball. When he was younger, Shareef preferred skateboarding, and he still struggles with being compared to his famous father. He told the Las Vegas Review Journal in 2017, "They're always going to say I'm not as good as him," but he's used the criticisms to improve his game.

Amirah Sanaa O'Neal was born in 2001. She is Shaq's second daughter and first daughter with ex-wife Shaunie. Amirah also had an incredibly successful high school basketball career at her school in Santa Monica. Like her big brother (and dad), she chose LSU for college and is on the basketball team. According to her player bio, she loves Mexican food, wants to travel to Dubai, and enjoys drawing, painting, and cooking.

Shaqir Rashaun O'Neal was born in 2003. He is Shaq's youngest son with ex-wife Shaunie. Shaqir, of course, also plays basketball. His Instagram is devoted to showing off his basketball skills as well as his charmed life, including photos with celebrities like Tyler, the Creator, and several posts dedicated to Kobe Bryant, whom Shaqir clearly admired greatly.

Me'arah Sanaa O'Neal was born in 2006. She is Shaq's youngest daughter with ex-wife Shaunie. Me'arah also plays basketball, proving that the affinity for the sport clearly runs in the family. She's not much for social media — her only Instagram post is dedicated to her sister — however, her bio is dedicated to Kobe and his daughter Gigi, whom she clearly misses since their tragic passing in early 2020.

The Royals
Prince Edward's 2 Kids Aren't Your Typical Young Royals — They're Actually Quite Normal!
by Emily Weaver 2 weeks ago
Celebrity Kids
Rupert Grint and Georgia Groome Just Shared Their Daughter's Name — and It's So Beautiful
by Murphy Moroney 2 weeks ago