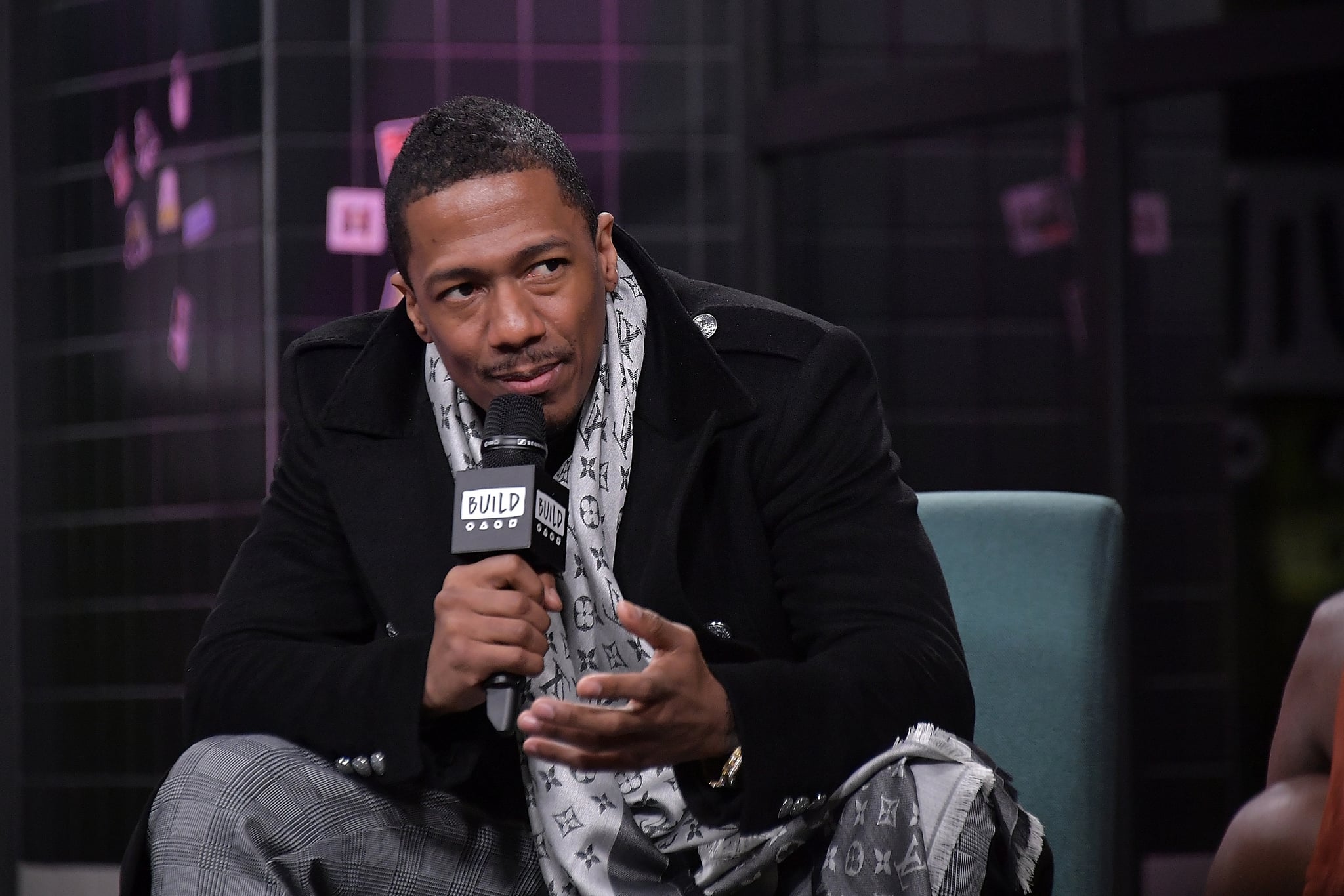 Nick Cannon is shedding more light into those final weeks of life for his late son Zen, who was diagnosed with a high-grade glioma, a rare and aggressive form of brain cancer, at just two months old.

"We started asking, 'Is there a way to prevent this? If not, how long do we have?'" Cannon told People of the thought process he and Zen's mother Alyssa Scott went through after the baby boy's tumors continued to grow following brain surgery and the placement of a shunt in his skull. "The conversations quickly turned to, 'How can we give him the best life for the time that he does have?'"

"We were having quality-of-life conversations. We could have had that existence where he would've had to live in the hospital, hooked up to machines, for the rest of the time."

The couple discussed various treatments with doctors. One option was chemotherapy, which Cannon has undergone himself for treating the autoimmune disease lupus. However, they made the difficult decision to not pursue any additional, invasive procedures but to instead focus on keeping their son "as happy as he could possibly be," Cannon said.

He added: "We were having quality-of-life conversations. We could have had that existence where he would've had to live in the hospital, hooked up to machines, for the rest of the time. From someone who's had to deal with chemotherapy before, I know that pain. To see that happen to a two-month-old, I didn't want that. I didn't want him to suffer."

He and Scott then made the most of their time with Zen. They celebrated his birthday each month and saw it as a "victory" every time they reached a milestone with him.

Related:
Any Parent Will Connect With Alyssa Scott's Touching Tribute to Her and Nick Cannon’s Late Son

Although he previously stated that things took a turn for the worse over Thanksgiving, but in his People interview, he gave more details.

"You could tell he was struggling," Cannon said. "He was gasping for air. We'd wake up, and he wouldn't be breathing for maybe five to 10 seconds at a time, and then he'd let out a huge gasp. You could see it frightened him. It was the scariest thing I've ever experienced."

Zen died on Dec. 5 with both parents by his side.

Surrogacy
Nick Jonas and Priyanka Chopra Welcomed Their First Child: "We Are Overjoyed"
by Kate Schweitzer 3 days ago

Celebrity Beauty
After This Massive Neck Addition, Romeo Beckham Now Has a Matching Tattoo With Dad David
by Kelsey Garcia 2 weeks ago

Birth Announcements
Ashley Graham Is a Mom of 3! She and Justin Ervin Just Welcomed Twins
by Kate Schweitzer 2 weeks ago