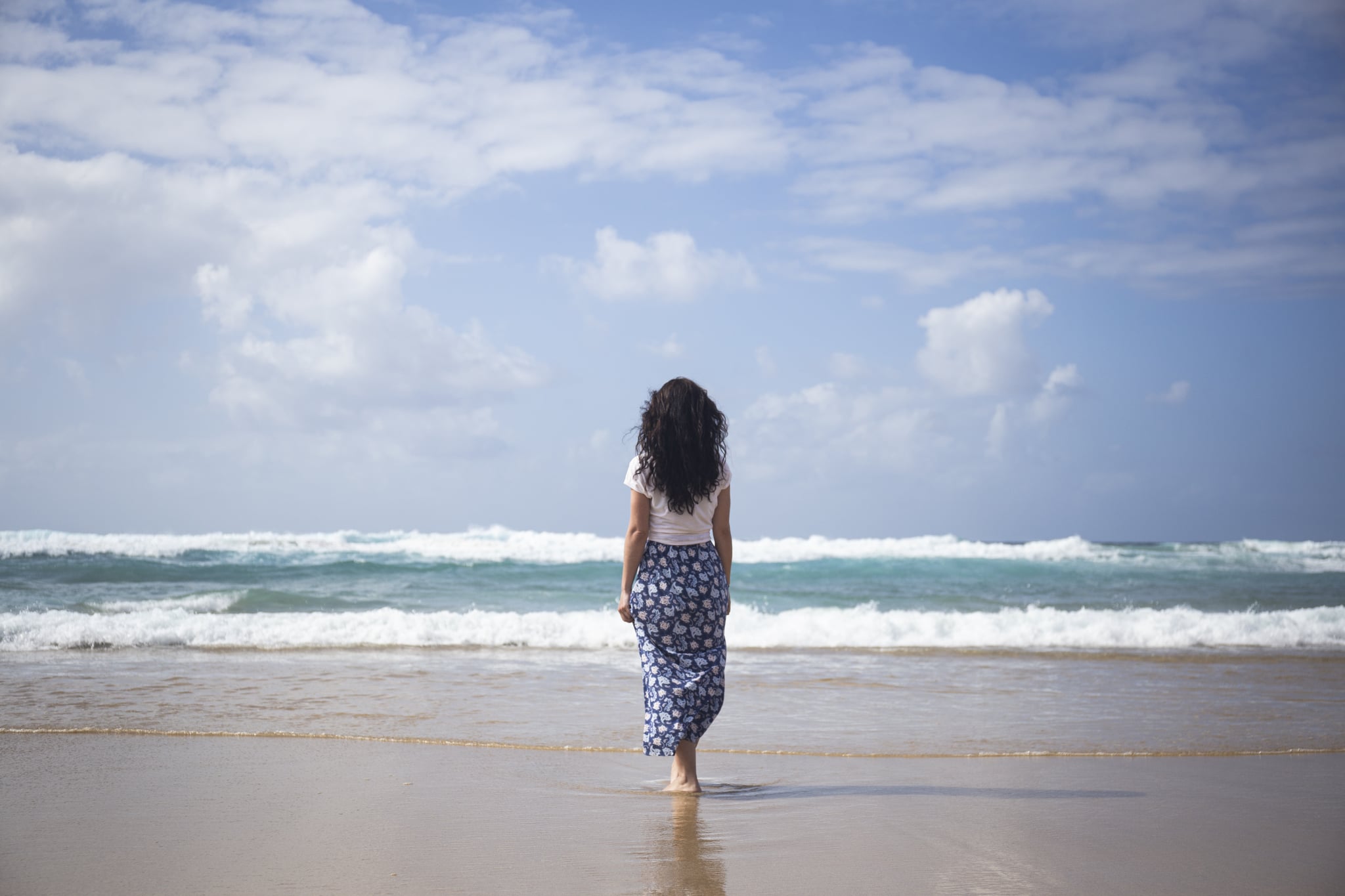 I was 10 when the school bullies started banging their fists on their knees and chanting a racial slur at me in our elementary school cafeteria. It was a word I hadn't heard before, and the teacher who shushed them didn't explain it. I had to wait until I got home and ask my dad before I learned the meaning behind it. That was the day I decided that I would never again tell anyone that I was Hispanic.

I dropped the accent over the "i" in my name, allowed people to call me Ma-ris-uh rather than the Spanish sounding Mar-ee-sa, and embraced the British part of my ancestry. In spite of my dark hair and eyes, I've always looked white and I have identified myself as such on every job application and doctor's office intake form I've ever completed. My Hispanic roots were my secret because I would never be called something so derogatory ever again.

Growing up as a white girl in a predominantly white suburban town, I heard my fair share of racist discourse and jokes that only made me feel as though I had made the right decision in hiding who I am. Only once, when I was a senior in high school, did I let my secret slip. I immediately regretted it after someone made a joke about saying hello to my family the next time they went to Taco Bell, and I buried my secret even deeper.

As I got older and started paying even the most minimal amount of attention to politics, I noticed as the hostility towards Hispanics became almost palpable, and the shame I felt over my background magnified tenfold. It didn't matter that none of my family members are the undocumented immigrants that people felt such animosity towards (in fact, we are Puerto Rican so immigration and citizenship are non-issues), or that I have a family full of business professionals, doctors, and nurses rather than the migrant workers people seemed to fear would take American jobs. No one was going to know about my background.

I was afraid that if people found out I was Hispanic, then the hostility that played out in the media (especially on social media) would be directed towards me. It was confusing. On one hand, half of the country seems to support Hispanics, so maybe I should apply for that scholarship for Hispanic women. On the other hand, was I somehow playing some sort of victim card? Or, would my application fall into the wrong hands, and would I be graded more harshly or have my acceptance rescinded? Should I admit it on job application? Again, I've always weighed my options. A potential employer could go one of three ways: they could literally not care at all what my background is and choose to hire me or not based solely on my merits, they could be sympathetic to Hispanics and hire be only because that's who I am, or they could toss my application over the proverbial wall. It's the third option that I always imagined as the likely scenario. I even feared checking the Hispanic box on a doctor's intake form. Would they think that the information I had given was false and make me pay up front?

Maybe I've been unfair in my assumptions about other people. Maybe, given the current state of affairs in our country, I've been justified. I don't know. But what I do know is that I'm not hiding anymore, and I will no longer keep quiet when I hear people argue that racism and xenophobia don't exist. They do, and it's the reason why I've spent close to three decades hiding who I am. Now, I'm doing my best to learn all I can about who I am and how I can best stand up for others like me. Because in today's world, we can't afford for people to hide rather than speak out against biases and racism.

I've chosen to share my background, but I'm still figuring out what, exactly, that means. I'm still trying to learn what my responsibilities are as a Hispanic woman and how to best execute them. I'm also trying to figure out what this means for my daughters. After all, they're Hispanic too. But what will happen if, one day, they proudly exclaim their heritage during a school presentation? Will they later walk into a cafeteria to racist chanting the way that I did? As a mom, my first instinct is to protect them from something so ugly. But another part of me feels that I'm doing them a disservice by concealing the truth from them. Maybe I just let them decide when they're old enough to understand such things. Right now, at this point in my life, I just don't know. What I do know, however, is that after hiding who I am for 26 years, there are no easy answers.