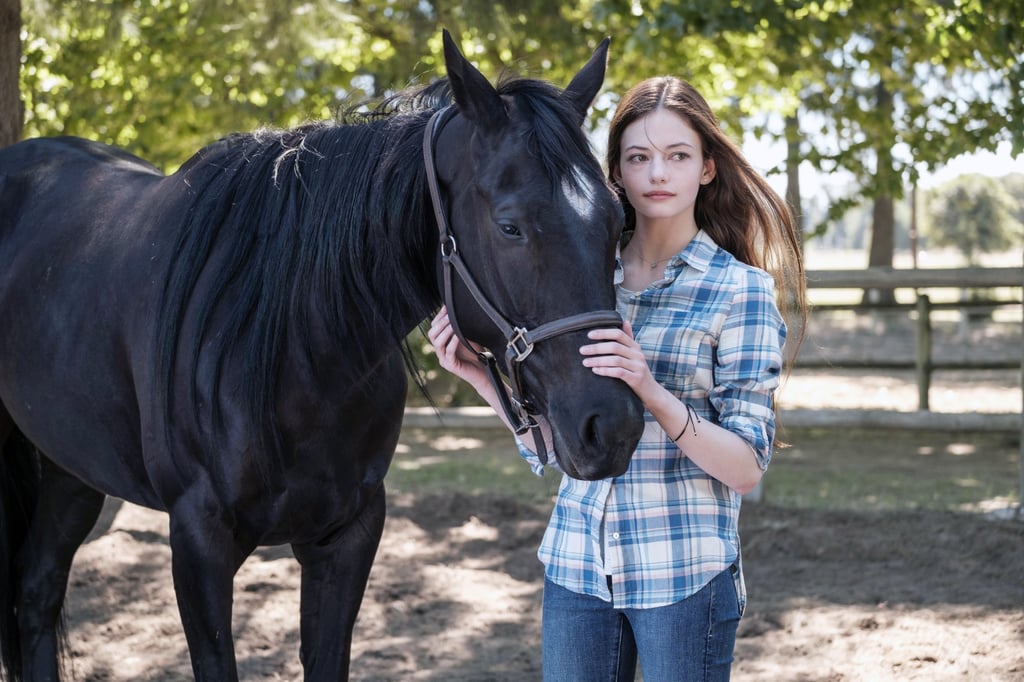 Calling All Animal Lovers! These 21 Movies on Disney+ Are Perfect for You

No one does family-friendly films quite like Disney+. From holiday classics to nostalgic Disney Channel Original Movies, the streaming platform has picks for the whole family — including your beloved pet!

On Nov. 27, the Disney+ original adaptation of Black Beauty premieres, starring Mackenzie Foy, Iain Glen, and Kate Winslet as the voice of the equine hero. The heartfelt classic is a true tearjerker for animal lovers, and teaches kids about the important bond between humans and animals.

In honour of the film's release, check out these other Disney+ picks for pet owners and animal lovers. Don't worry, not all films have an ending like Old Yeller! Read ahead for Disney+'s selection of both animated and live-action movies that put animals first.

Related:
Do You Love Animals? You Should Definitely Check Out These 20 Netflix Movies
Previous Next Start Slideshow
Black BeautyDisney PlusStreamingMovies