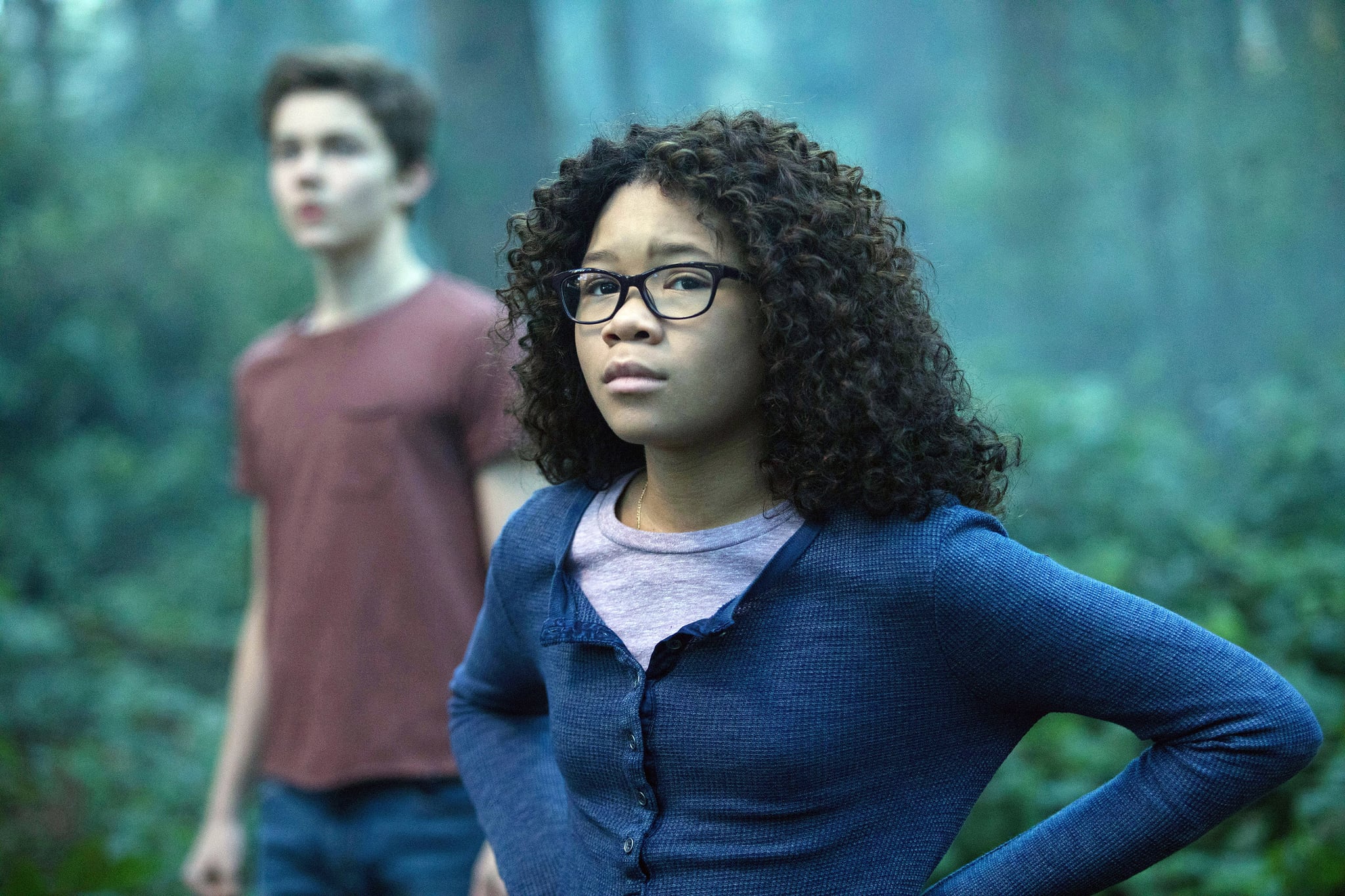 Amid A Wrinkle in Time's extreme beauty makeovers (Oprah wearing glitter brows! Reese Witherspoon with red hair! Mindy Kaling rocking a metallic purple lipstick!), the film's director wants you to take note of one subtle look: Storm Reid's natural curls. As Ava DuVernay told Vulture, she wanted to make sure that the actress (who plays the film's protagonist, Meg Murry) kept her curls.

"Hair is a big deal for black women," DuVernay told the site. "There's the European standard of beauty that we're all exposed to and bombarded with that says, 'My hair needs to look like a Caucasian woman's hair: straight.'"

Related:
Gugu Mbatha-Raw Is Seeking Complexity, and A Wrinkle in Time Is No Exception

That standard is something DuVernay has fought against her whole career. As she said, "All of my career, whether I'm walking onto the Disney lot or back when I worked as a publicist, I've worn dreadlocks. That's an act of rebellion in a society that says, 'You would look better if you looked like us.'"

One poignant moment of the film comes when Meg's white classmate, played by Levi Miller, tells Meg that he "likes" her hair. That line was no accident, according to DuVernay. "The fact that this Caucasian boy says to her, 'I like that'? That's so big for a girl of colour! And it's big for Caucasian boys to be able to feel that's beautiful, too."

Just another reason why A Wrinkle in Time should be required viewing for beauty junkies!

Related:
Why Rowan Blanchard Is So Much More Than a Bully in A Wrinkle in Time
Image Source: Everett Collection
HairAna DuVernayStorm ReidA Wrinkle In TimeNatural HairBeauty News

Winter Beauty
Your Winter Hair Colour Horoscope Is Here: Find Your Perfect Match Based on Your Sign
by Jessica Harrington 1 day ago

Hair
First Megan Thee Stallion and Now Saweetie? Red Hair Is Definitely Having a Moment This Autumn
by Victoria Messina 1 day ago

Hair
Fact: Only Zendaya Could Look This Strikingly Stunning With a Bowl Cut
by Perri Konecky 2 days ago 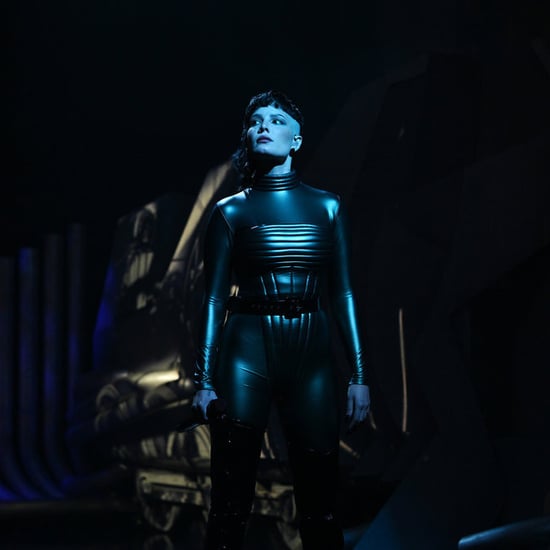 Hair
Halsey's SNL Performance Was Perfect, Right Down to Their New Undercut Haircut
by Jessica Harrington 4 days ago 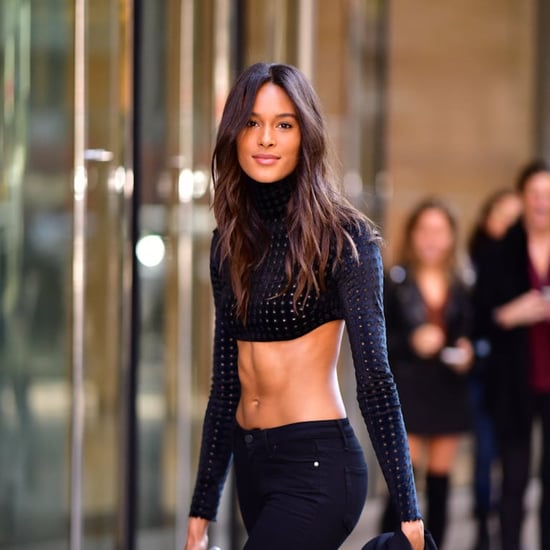