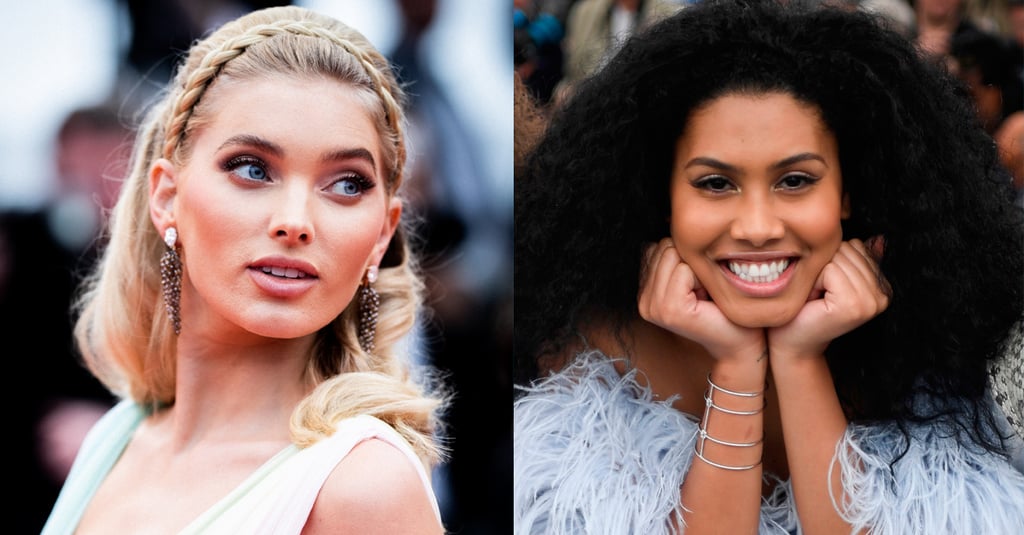 Cannes Invite Lost in the Mail? Ah Well, This Makeup Artist Shares How You Can Look Like You Went

In the film industry, the Cannes Film Festival is basically the unofficial start of Summer. A-list actors and directors — and more recently top models and social media influencers — from all over the world gather in the South of France to preview new movies, many of which will go on to become award winners in the coming year.

The week-long film festival is jam-packed with events. There are dinners and galas, photocalls and screenings, parties and afterparties, and of course, the step-and-repeat on the red carpet. The red carpet at Cannes is quite possibly the most glamorous red carpet of the year, so it's no surprise that along with all those actors, directors, models, and social media stars comes an army of hair and makeup artists to help get them looking their best. One of those makeup artists, New York City-based Vincent Oquendo, has a particularly jam-packed week as many of his regular clients — models Bella Hadid (who's already been owning the red carpet this year), Elsa Hosk, Izabel Goulart, and Winnie Harlow to name a few — are Cannes staples.

This year, Oquendo took a few minutes out of his busy schedule to share what it's like being a beauty pro at the Cannes Film Festival, including taking us behind thescenes of the glam process with two of his girls: Hosk and up-and-coming actress Leyna Bloom, who stars in the much-anticipated film Port Authority.