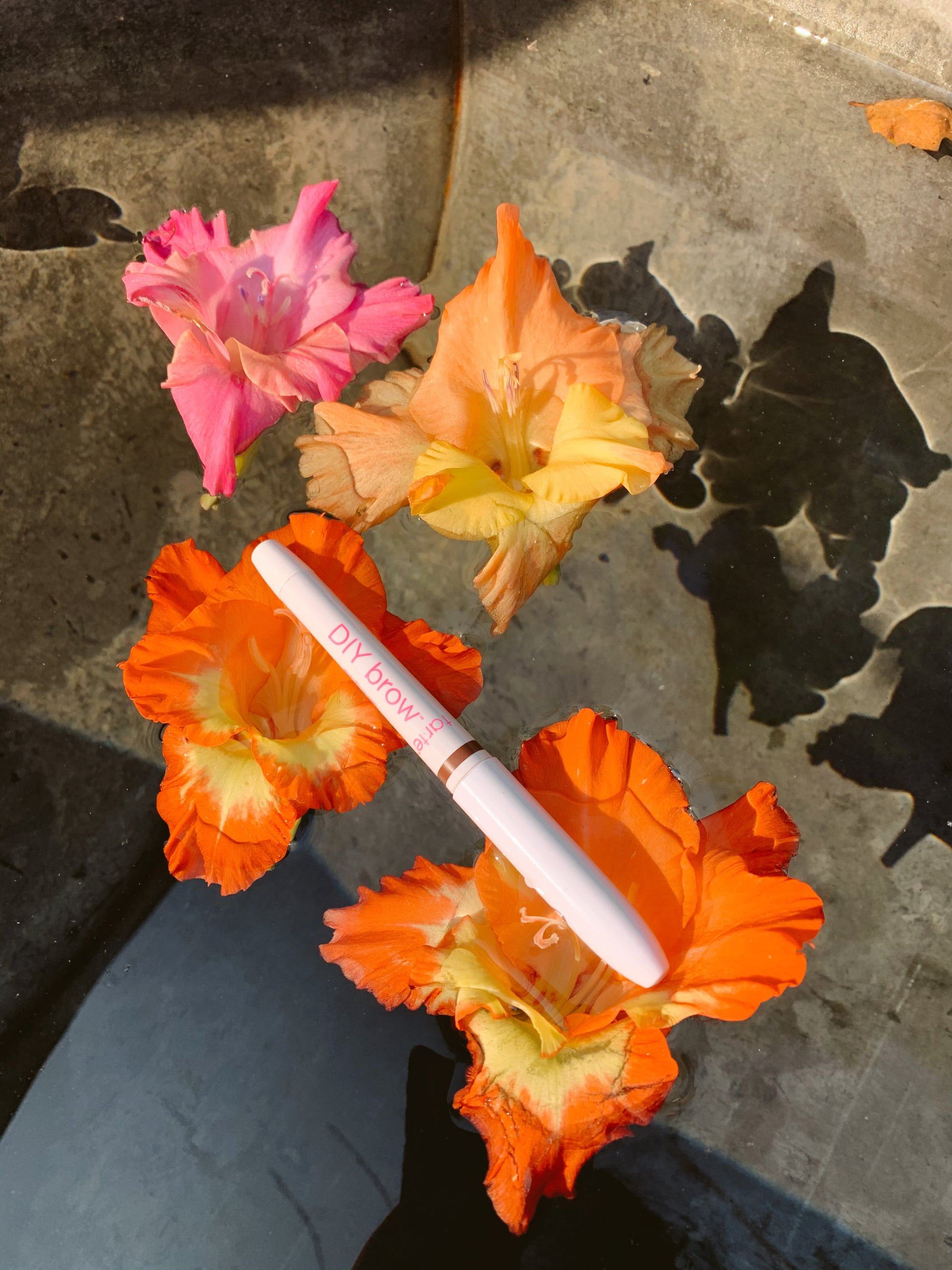 I am not one of those people who's blessed with amazing eyebrows. Correction: I am no longer one of those girls blessed with amazing eyebrows. I had a great set up back in the 6th grade, but over-tweezing has left me with sparse brows that need a lot of extra help. These days I rely on a good eyebrow serum and pen or pencil if I want to achieve a fuller look.

I'm currently trying to grow my brows out, and making sure they look presentable while still allowing them to grow has been a challenge. I've recently become more interested in the concept of microblading, but I've been too chicken to actually go through with it. Fortunately for me, Tarte just released its new Big Ego DIY Brow Detailing Pen ($21) that claims to mimic the effect of microblading without the long-term commitment.

The first day I tested the pen, my day didn't start off great. I woke up late, which meant I missed my morning workout and I would have to work out at the end of the day. I also had a bunch of video calls, so I had to scramble to shower, get dressed, and put makeup on all before my first call of the day.

I was excited to use the new eyebrow pen, but I was nervous the application would take forever. I've tried brow pens with a marker-like tip before, and they were really difficult to maneuver. It felt like I could never get the right angle, and I often ended up pressing too hard which caused the strokes to bleed and look thicker than intended. However, unlike the marker tips I've gotten used to seeing, this brow pen actually sports an angled brush, which made application easy and fool proof. I used a really light hand when applying, making sure not to press too hard, and I ended up pretty much nailing it on my first try.

The most shocking thing I discovered while using this brow pen came at the end of the day, post workout. As I mentioned earlier, I usually work out in the morning to get it out of the way. I hate working out in makeup, because by the time I'm finished my makeup has usually melted off my face and landed somewhere near my feet. As expected, upon surveying myself in the mirror when I was done getting in my daily sweat session, my face did not look pretty. My mascara was smudged beyond recognition, and my face makeup was nowhere to be found. The only thing that was still intact was my eyebrows. I shoved my face as close to my bathroom mirror as I could get and stared. Yep, my eyebrows were still there. Wild. It wasn't until later that I read Tarte's new brow pen was 24-hr smudge-proof, waterproof, and sweat-proof. Um, yeah, I can confirm. 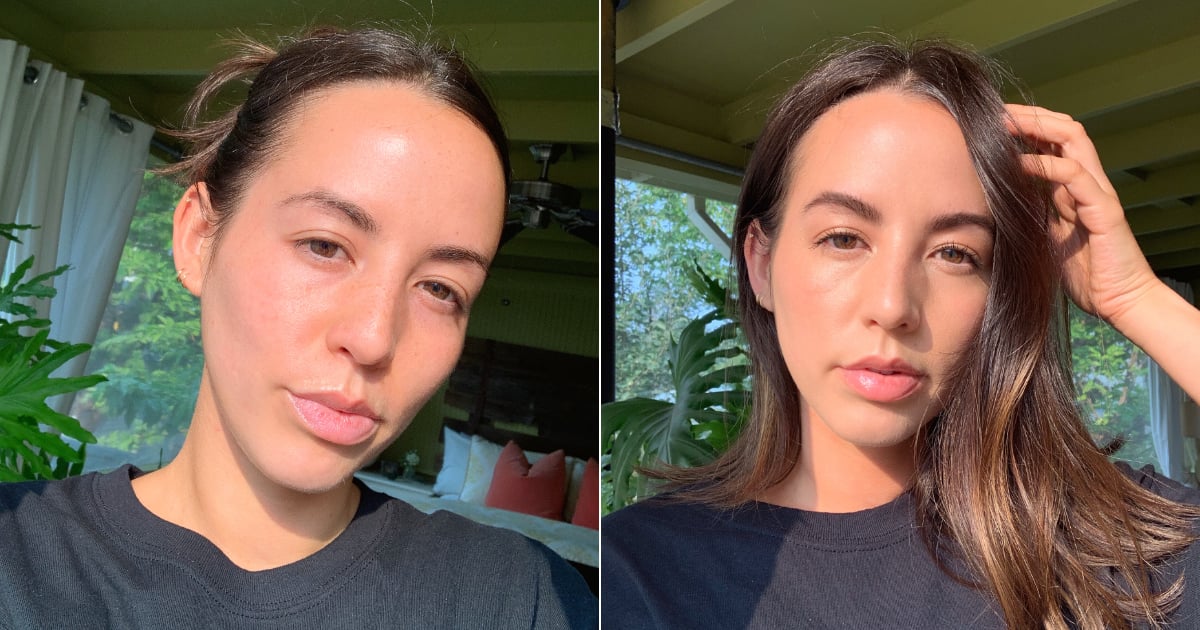 The one thing I would suggest with this brow pen is to consider applying before the rest of your makeup. I usually do that anyway, but I noticed one day when I applied after my foundation, the product didn't go on as smoothly.

Tarte's Big Ego DIY Brow Pen comes in three different shades (taupe, medium brown, and dark brown). I used the colour dark brown, and it was a great match for my eyebrow hairs, which are between dark brown and black. Because of this product's built in angled brush, it makes it easy to draw on precise lines as well as fill in sparse areas with just a little colour. Plus, the fact that it lasted all day and kept my eyebrows looking great through one of my sweaty workouts means it has officially landed a permanent spot in my makeup bag. 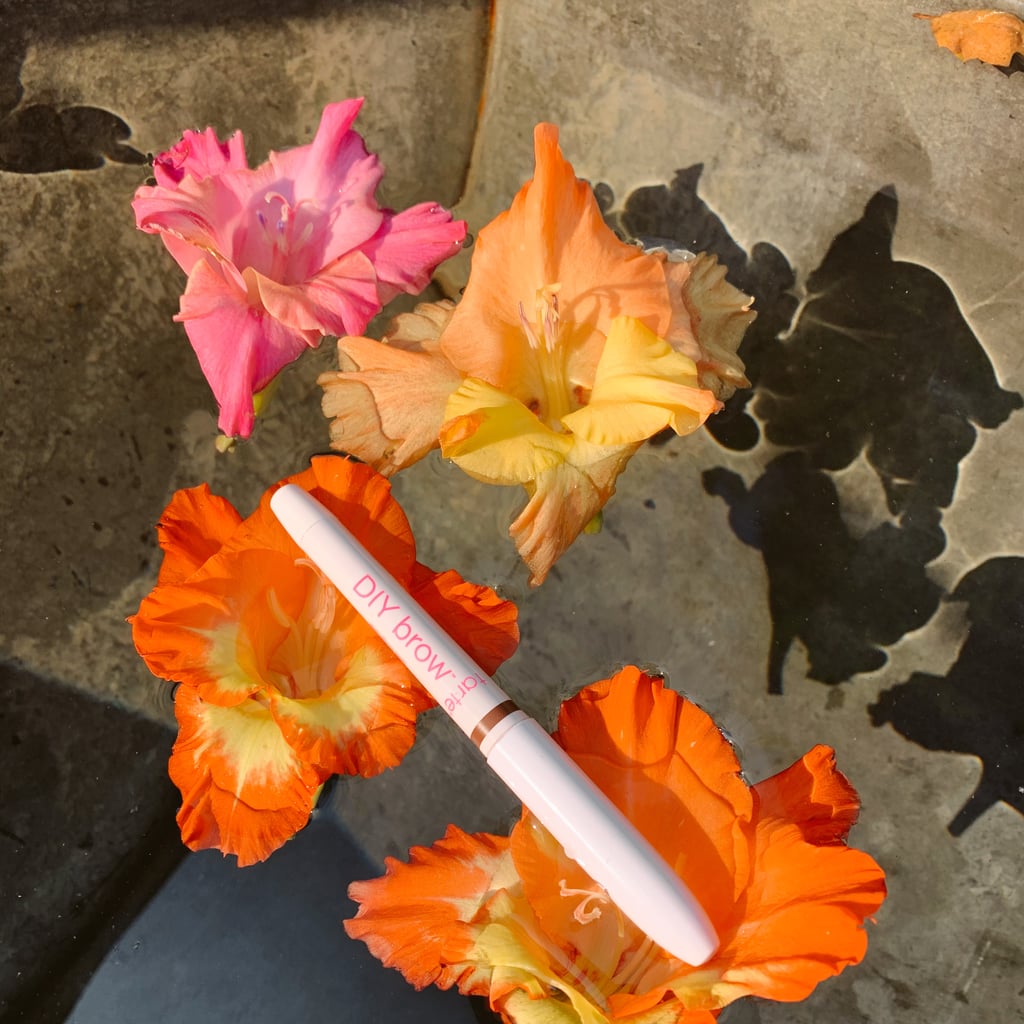 Makeup
I Applied My Makeup Contour Using a Jade Roller, Because TikTok
by Jessica Harrington 2 weeks ago 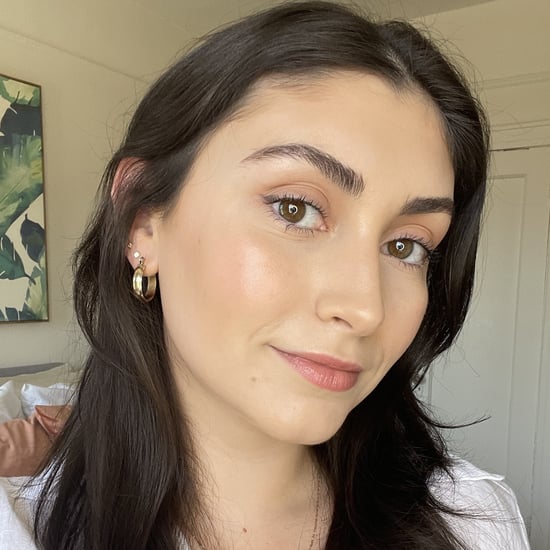