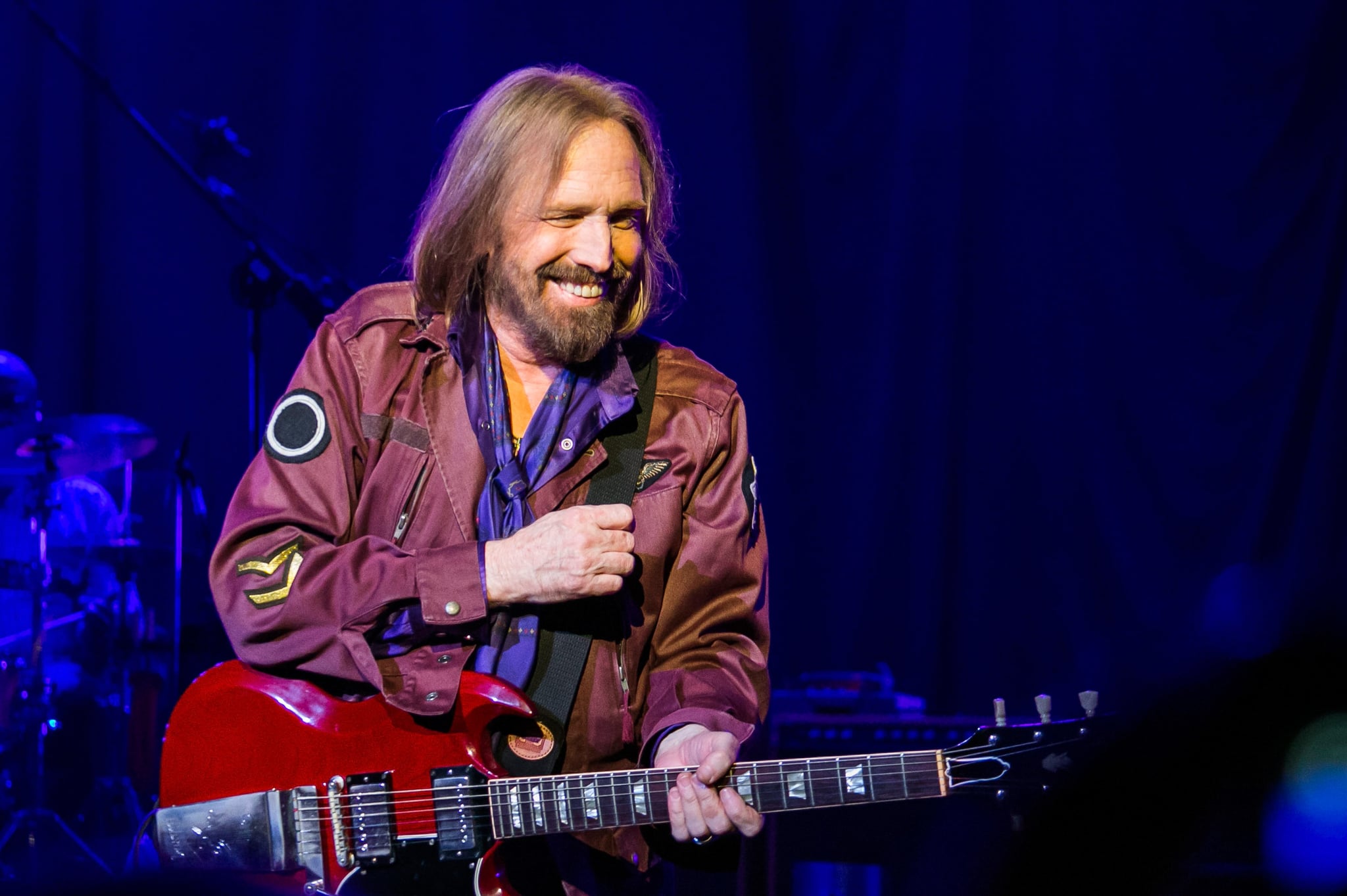 Tom Petty passed away at the age of 66 on Oct. 2, 2017, and his family revealed his cause of death in a Facebook statement on Friday. According to his wife, Dana, and daughter Adria, the music legend died from "an accidental drug overdose as a result of taking a variety of medications." Tom's family also revealed that he had been suffering from emphysema, knee problems, and a badly fractured hip, which he had still been recovering from while he was on tour with his band last year.

"As a family we recognize this report may spark a further discussion on the opioid crisis and we feel that it is a healthy and necessary discussion and we hope in some way this report can save lives," the statement read. "Thank you also for respecting the memory of a man who was truly great during his time on this planet both publicly and privately."

Our family sat together this morning with the Medical Examiner – Coroner’s office and we were informed of their final...

Posted by Tom Petty and the Heartbreakers on Friday, January 19, 2018

Tom was laid to rest in a private service at the Self-Realization Fellowship Lake Shrine in Pacific Palisades, CA, on Oct. 16, 2017, and is survived by his wife, Dana, and his two adult daughters, Adria and AnnaKim, whom he shares with ex-wife Jane Benyo.