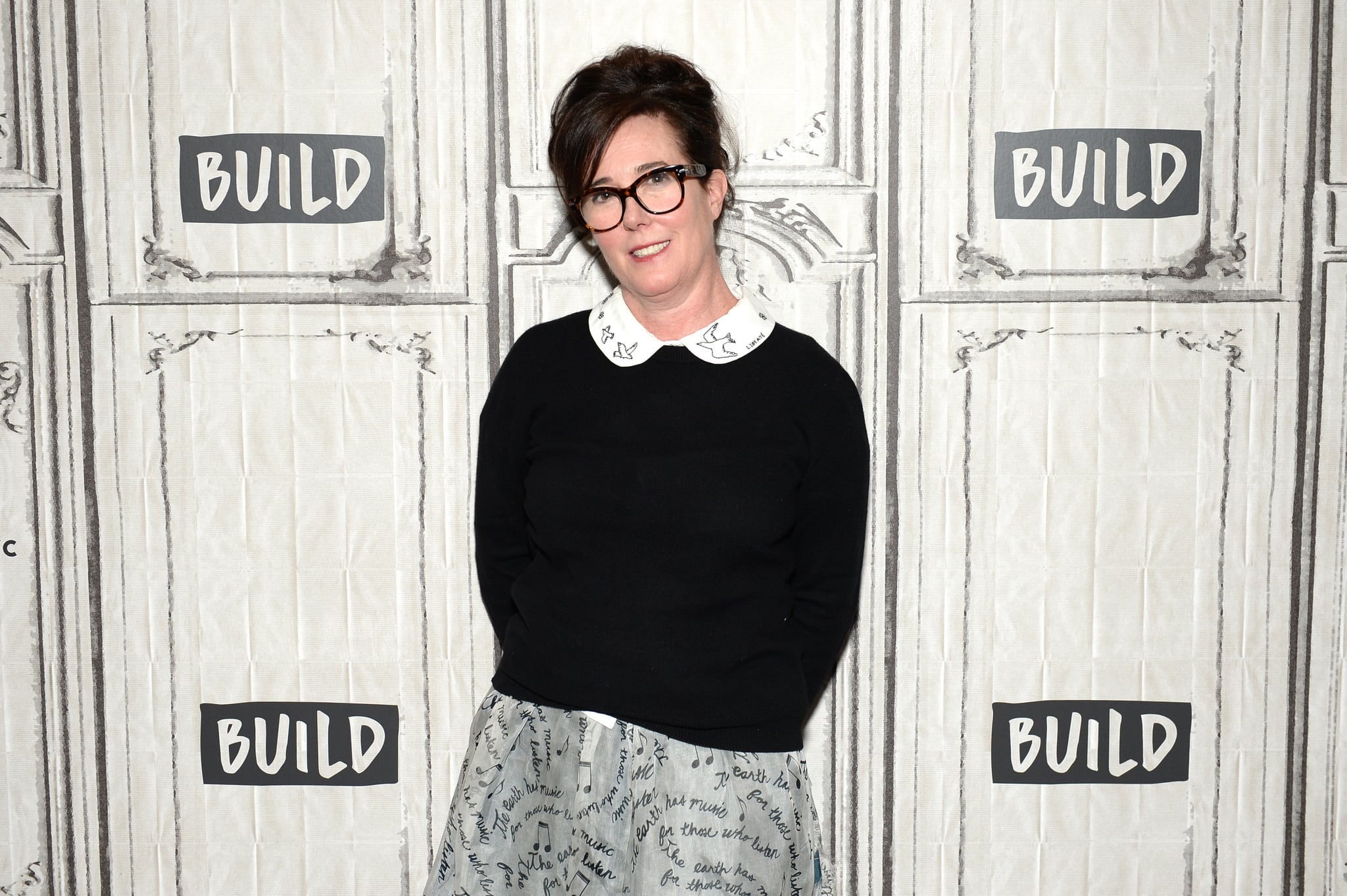 Just one day before his daughter and fashion designer Kate Spade's funeral, her father, Earl "Frank" Brosnahan, Jr., passed away in their hometown of Kansas City, MO, People reports. "We are deeply saddened to announce that Katy's father, Earl F. Brosnahan, Jr. (Frank), passed away last night at age 89," a statement from the family reads. "He had been in failing health of late and was heartbroken over the recent death of his beloved daughter. He was at home and surrounded by family at the time of his passing."

After taking her own life in her New York City apartment on June 5, the world is still reeling from Kate's death. Her funeral was held in Kansas City, MO, on Thursday, with husband Andy Spade and brother-in-law David Spade present. Prior to his tragic passing, Kate's father spoke to the Kansas City Star about the conversation of mental health surrounding her death. "One thing we feel is that any talk that they do that helps somebody else, Katy would have liked that," he said. "She was always giving and charitable. If that helped anybody avoid anything — fine, she'd be delighted."

Our thoughts are with the family during this difficult time.