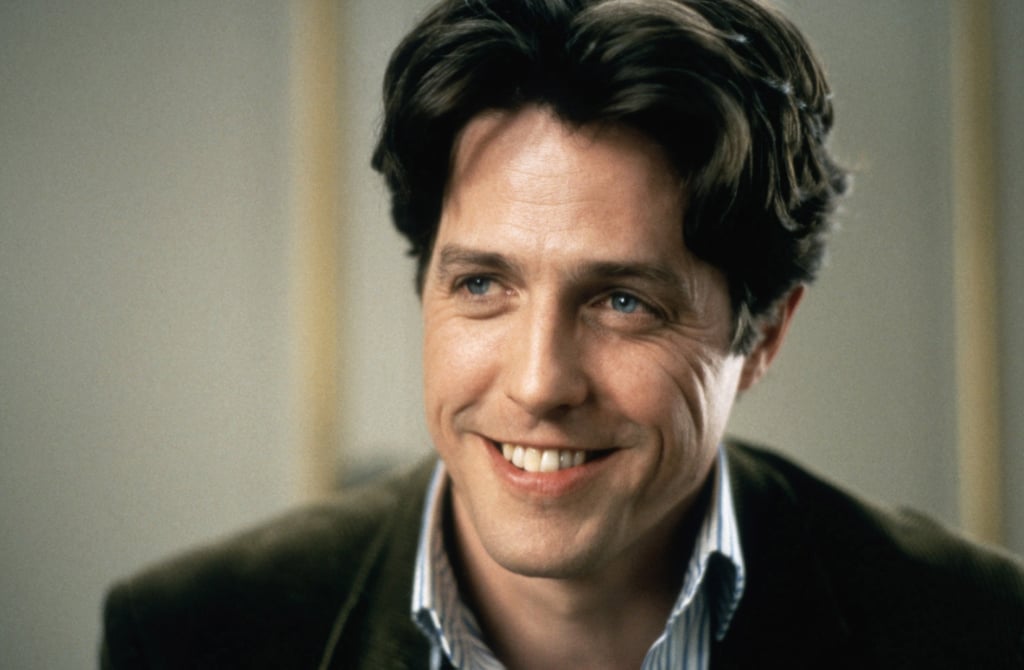 In the '90s, there was nothing quite as British as a rom-com starring Hugh Grant. The actor found fame playing a series of slightly bumbling romantic posh boys, and while he slowly made the move to more varied parts (philanderers, washed-up writers, futuristic cannibals) and proved to be a world away from his film roles in real life, we will always have a place in our hearts for Four Weddings and a Funeral's hapless Charlie, Sense & Sensibility's adorable Edward, and Notting Hill's eternally optimistic William. Sadly, we won't be seeing any performances like this from Hugh in the future, as he's decided now he's "older and uglier" (his words, not ours) that his rom-com days are over. Luckily, we have lots of history to look back on. I mean, I can't be the only one who's seen Music and Lyrics at least a dozen times, right?