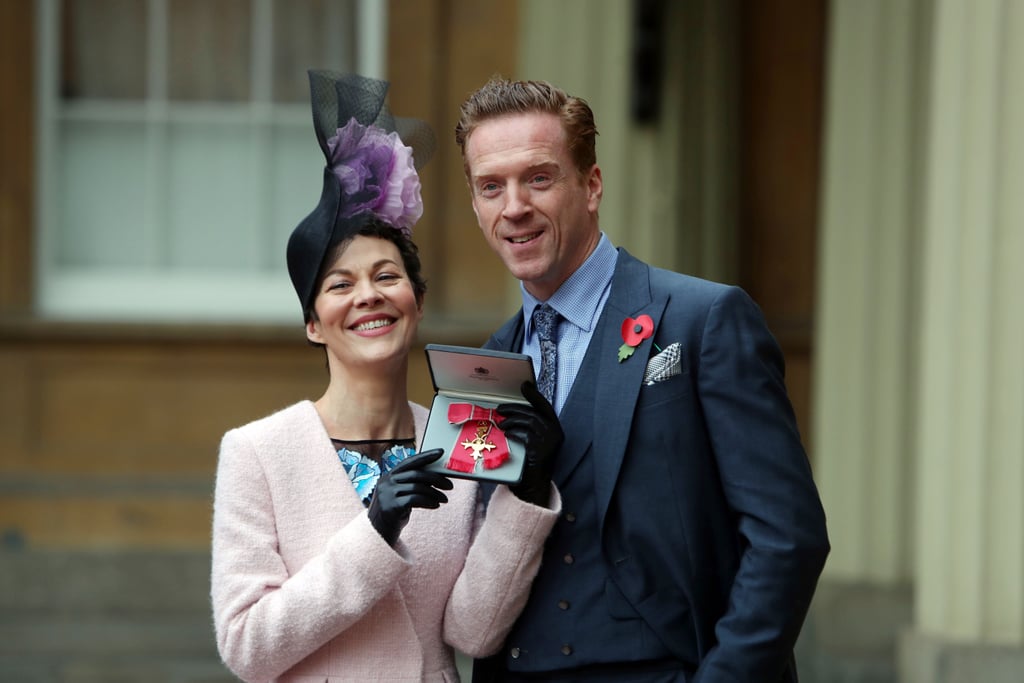 So long as Damian Lewis and Helen McCrory are in the same room, there are sure to be smiles. The British couple, who married in July 2007 and are parents to daughter Manon and son Gulliver, no doubt have one happy home, residing in North London. The Homeland actor and Peaky Blinders actress originally met in 2003, when the pair starred in Five Gold Rings at London's Almeida Theatre. Director Michael Attenborough described the couple's chemistry on stage "like directing a fire." In honour of their fiery love, and recent Fashion Week appearances, keep reading for their sweetest public moments.