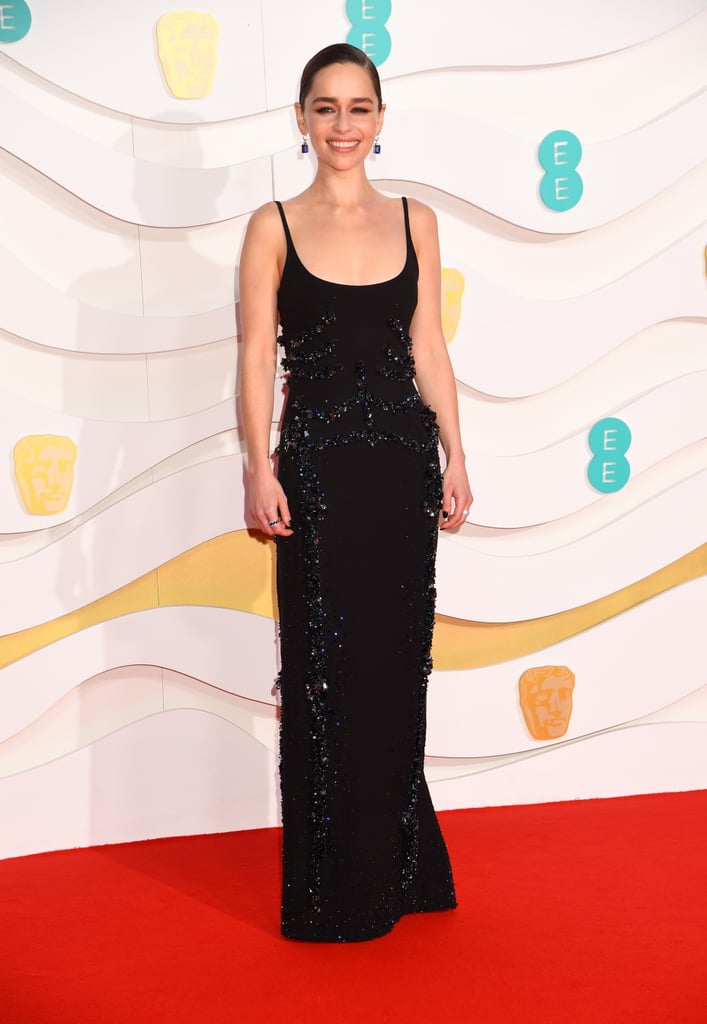 All the BAFTAs Moments You May Have Missed, in 69 Photos

The red-carpet arrivals for the 2020 British Academy Film Awards (BAFTAs) have officially kicked off at London's Royal Albert Hall, and so far, we cannot take our eyes off Zoë Kravitz in her gorgeous all-gold look. Graham Norton is making his BAFTAs hosting debut this evening — although he has been a presenter multiple times since 2005 — and his wildly popular talk show, The Graham Norton Show, has won six BAFTAs previously.

The Duke and Duchess of Cambridge are also attending the ceremony this evening — in fact, this year marks the 10th anniversary of Prince William's appointment to BAFTA's presidency, which took place in February 2010. While the pair are expected to make a low-key entrance, other celebrities who are likely to walk the red carpet this year include Margot Robbie and Florence Pugh — who are both nominated in the best supporting actress category — and Taron Egerton, who is nominated for best leading actor for his role in Rocketman.

Ahead, see all the best photos from the 2020 BAFTAs.

British Celebrities
Daisy Ridley Doesn’t Hold Back on Her Celebrity Bake Off Experience: “It Was Actually Painful”
by Kara Kia 8 hours ago