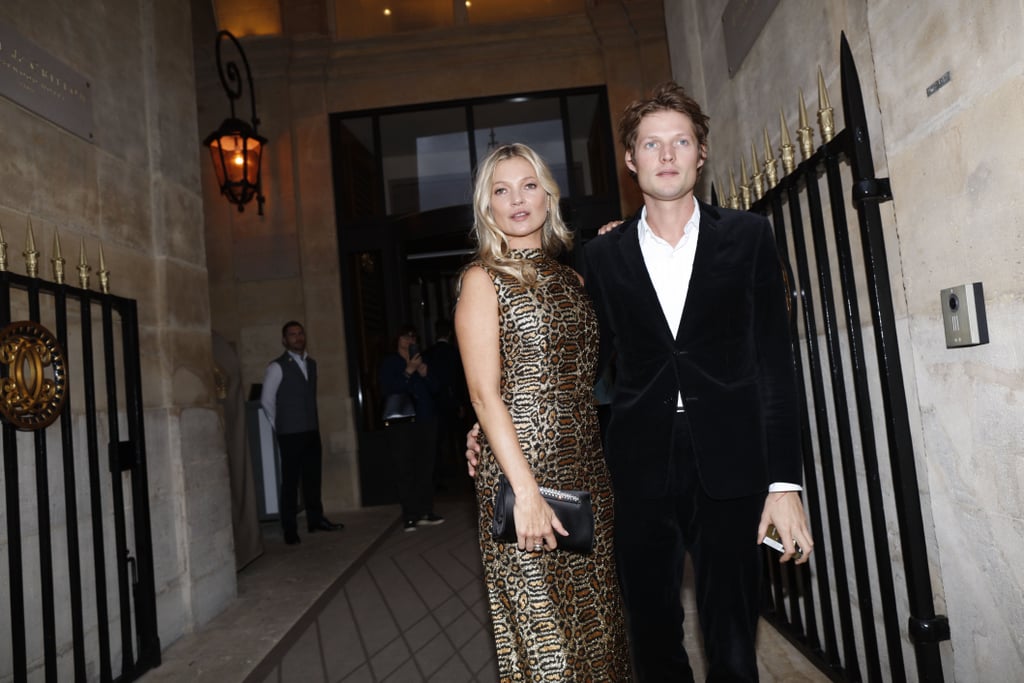 Kate Moss and photographer Nikolai von Bismarck began quietly dating in 2016, a year after Kate ended her marriage to rocker Jamie Hince. The couple went public the summer of that year when they attended the launch of Kate's collaboration with Equipment, where they were spotted holding hands on their way to the event and posed for photos once inside. Since then, they're constantly spotted sitting front row at fashion week in London and Paris (sometimes with Kate's daughter Lila tagging along) and hanging out in London.

While they haven't made a ton of public appearances together over the past four years, when they do, it's clear that they not only have a lot of fun together — whether they're smiling or smizing — but that Moss's fashion know-how has also definitely rubbed off on Nikolai. See their cutest pictures together ahead.

Celebrity Kids
Gigi Hadid Is a Mum! The Model Gives Birth to First Child With Zayn Malik
by Monica Sisavat 3 days ago