If Emmanuel Acho's new series Uncomfortable Conversations With a Black Man isn't on your radar yet, it absolutely should be. The former NFL player launched the web series last week to be a "free space for curious white people to answer the questions they've always had but have been too nervous to ask" and to encourage viewers to have discussions about racial issues with their own families and friends. For his second episode, Emmanuel invited Matthew McConaughey to join him for an honest, powerful dialogue about topics like implicit bias, the true definition of equality, the backhanded compliments white people often unknowingly give Black people, and so much more.

"You have to acknowledge that there's a problem so that you can take more ownership for the problem."

Emmanuel then used a spot-on analogy to explain why equality doesn't exist in its truest form in America. "The wake of slavery is still hitting African Americans," he said. "If you get on a boat, there is a wake that follows the boat, and although you might not still be driving the boat, there are African Americans getting smacked by the wake left of slavery." Said wake comes in the form of systemic injustices such as poor school systems and voter suppression, Emmanuel added.

Matthew went on to share how the aftermath of George Floyd's death has led him to entirely change his perspective and address his "blind spots." "I'm diving deeper into how I'm looking at things and how I'm looking at myself — how I can learn more, see things from your side more, see things from the Black side more, so I can get a four-dimensional view here," the actor said.

Toward the end of their 12-minute discussion, Matthew posed the question: "What's my responsibility? What's your responsibility?" Emmanuel explained that it starts with personal reflection, followed by action. "People should take responsibility proactively to say, 'You know what? Maybe I'm a part of the problem. Maybe I can fix this issue. Not just by being not racist, but by being antiracist. Maybe I can level the playing field and make it a fair fight.'"

Listen to Emmanuel and Matthew's entire insightful conversation above, and be sure to follow Emmanuel on YouTube and Instagram to watch more new episodes as they're released. 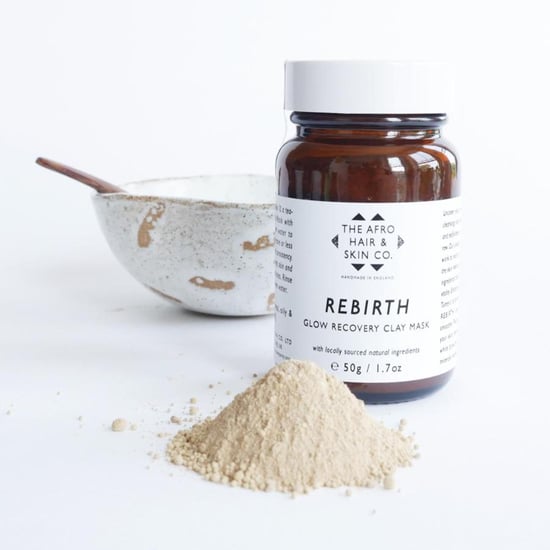