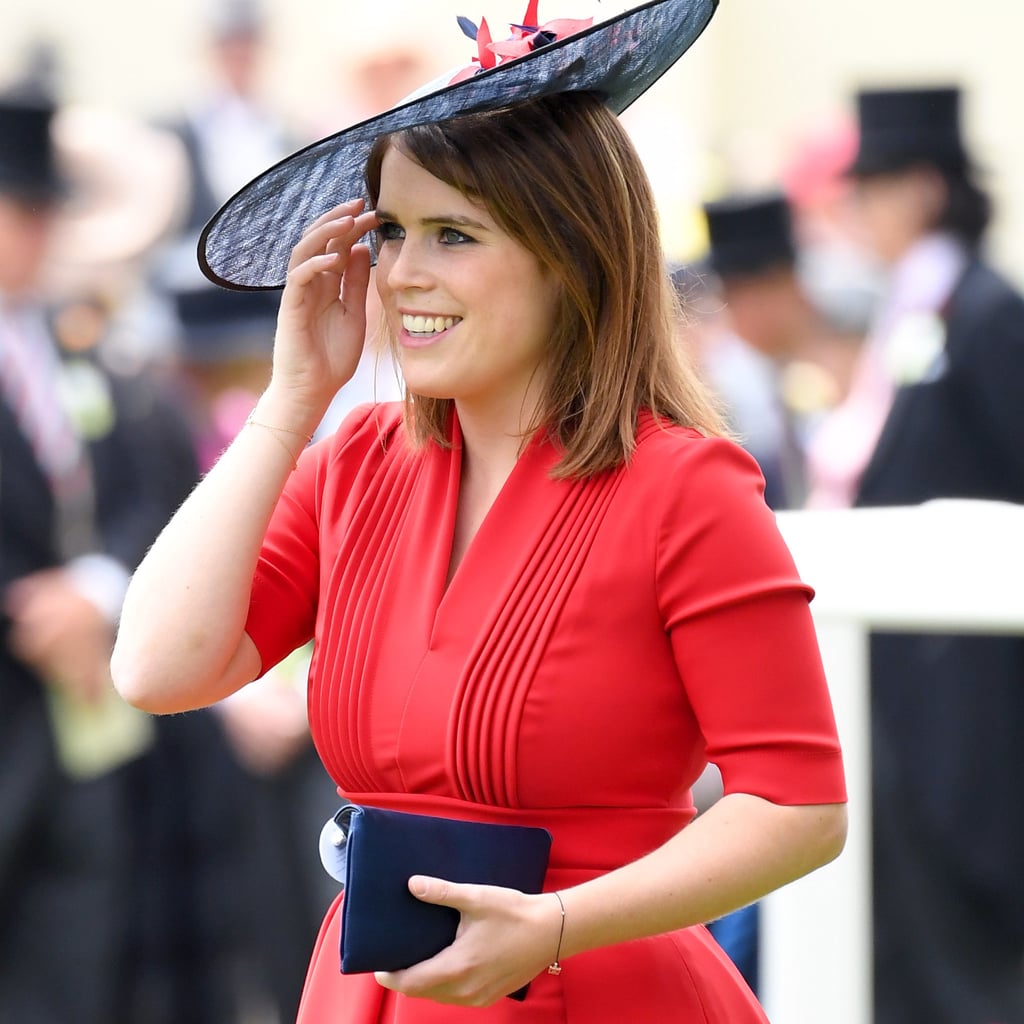 Royal Fetes and Red Carpets: Princess Eugenie Through the Years

Birthday wishes are in order! Princess Eugenie — daughter of the Duke and Duchess of York, sixth grandchild of Queen Elizabeth, and in our opinion, the most underrated member of the royal family — just turned 30, so to celebrate, we're taking a look back at some of her most memorable moments through the years.

The young royal graduated from Newcastle University in 2012 after studying art history, English literature, and politics, and in 2013, she moved overseas to live in New York, working as a benefits auction manager at online auction firm Paddle8. Upon moving back to London in 2015, Princess Eugenie took at job at Hauser & Wirth art gallery (a role she still holds today) and moved in with her sister, Princess Beatrice, at St. James' Palace. Then, in 2018, after becoming engaged to longtime love Jack Brooksbank, the couple moved to Ivy Cottage within Kensington Palace.

In honour of Princess Eugenie's birthday, take a look at facts you may not know about the British royals, then keep reading to check out pictures of the princess through the years, from her beautiful wedding at Windsor, to a hilarious and nostalgic snap of the royal sisters meeting the Spice Girls back in the late '90s.