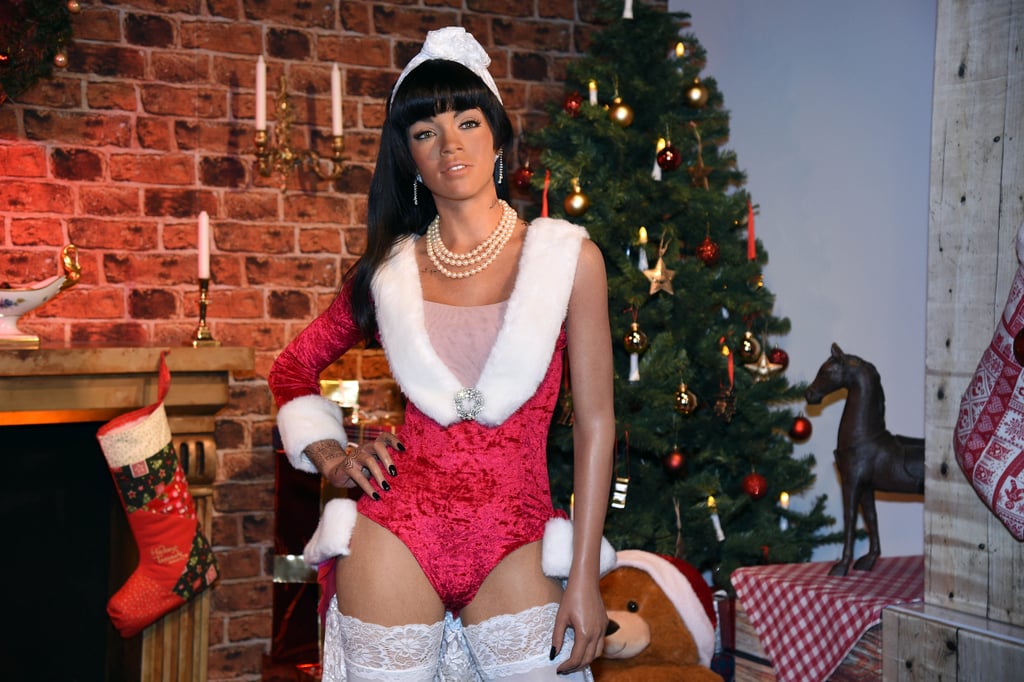 Oh Madame Tussauds, What Have You Done to Rihanna?

At this point, I'm starting to think purposely botched celebrity wax figures are part of Madame Tussauds's PR strategy. It seems every time the museum unveils a new statue, the creation doesn't quite hit the mark — and in some instances, isn't even in the same universe as the mark — and fervent internet buzz ensues. Such is the case with a particular "Rihanna" wax figure that just underwent a festive makeover — and yes, the quotation marks are very much necessary.

The wax figure in question is technically not a new release, as it originally debuted in 2011 with a red side-swept pixie cut, but its recent hairstyle switch-up instantly caught the Rihanna Navy's attention. As one fan perfectly summed up on Twitter, "There's way too many reference photos of Rihanna for that wax figure to look like a completely different person. It doesn't even look like her cousin twice removed lmaoooo." Retweet to that! TKTK 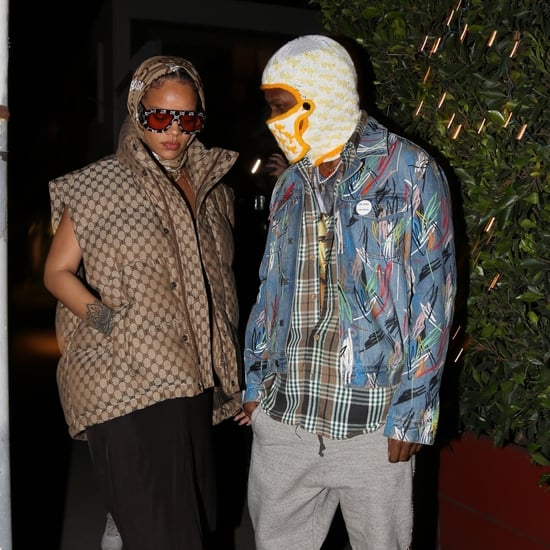 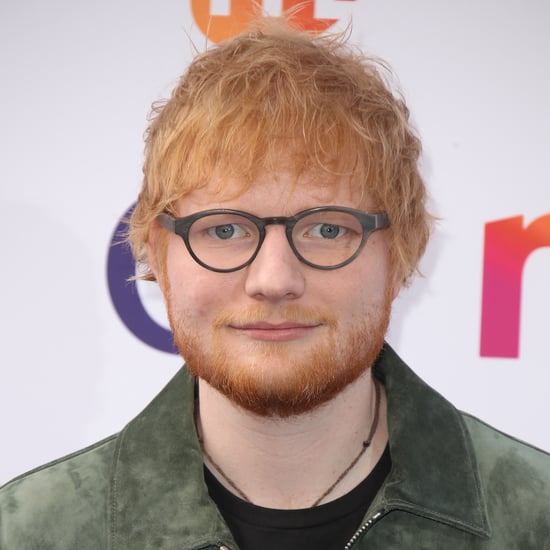 Ed Sheeran
Ed Sheeran Really Wants to Write a Song For Rihanna: "She's Got Such Great Taste"
by Princess Gabbara 09/11/21