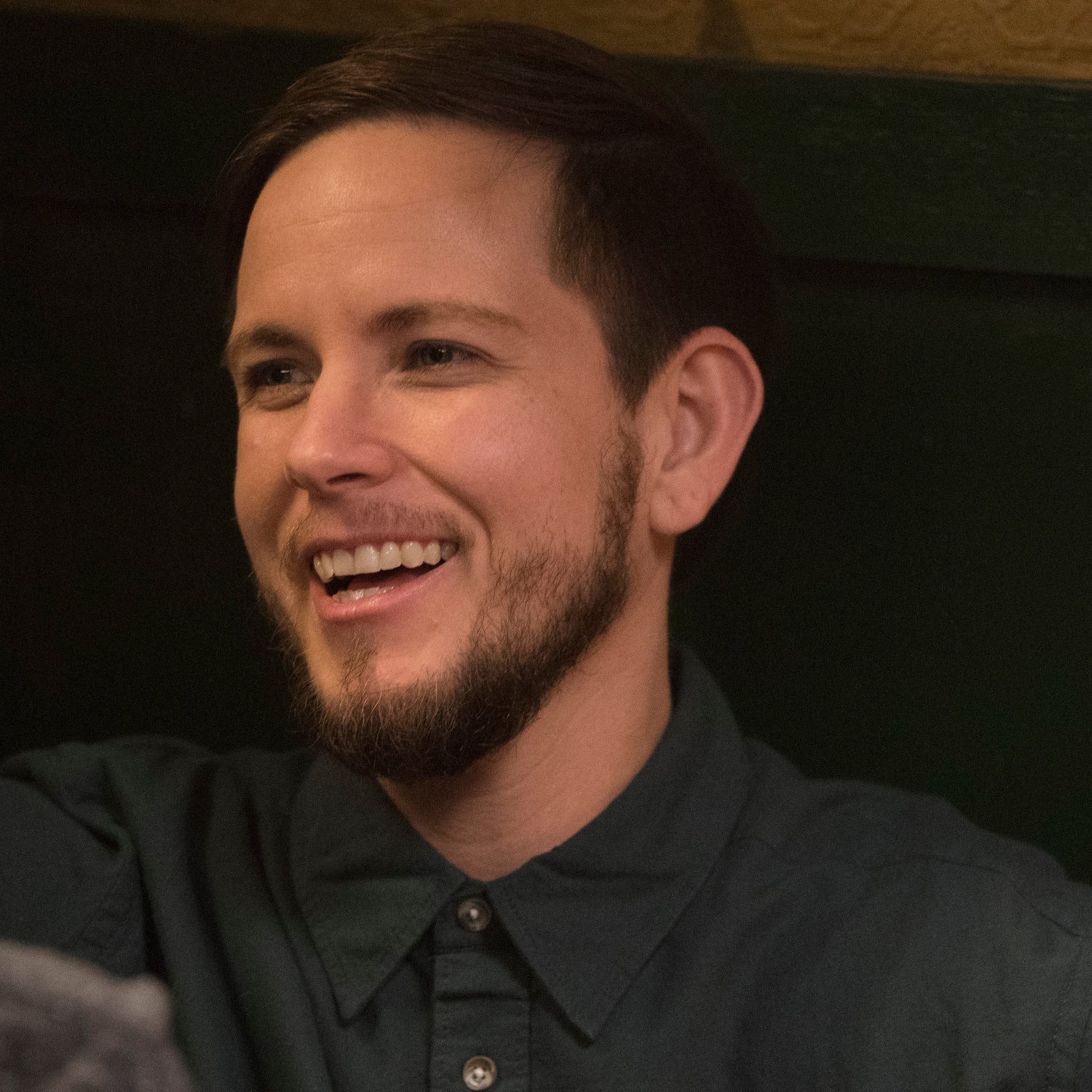 Aug. 28 marked Variety's Power of Young Hollywood event in LA, and among the attendees was fresh Grey's Anatomy addition Alex Blue Davis. Davis joined the show in season 14 as one of the hapless new interns who gets thrown into the hurricane of drama at Grey Sloan Memorial Hospital. He already broke ground with an incredible transgender storyline, and now it's time to see what the upcoming season might hold. I was able to snag Davis for a handful of questions on Variety's buzzing red carpet, and I seized the opportunity to get any and every possible detail about what may lay ahead on ABC's veteran doctor drama.

First things first: I had to ask how work was going on the upcoming 15th season. "I've shot two episodes," Davis confirmed with a smile. When I asked if he could tell me anything about the two-hour premiere, which is sure to pack a wallop, he offered a surprising answer. "It's funny. I really think it's really funny. We were laughing at the table read a lot. There's a lot happening." A lot happening, huh? Sounds like we should be gearing up for a little drama in addition to the handfuls of laughs. That shouldn't come as a surprise, with Teddy's return and a new doctor already on the books.

When I asked what Davis would like to see for Casey and the rest of the new interns in the upcoming episodes, he definitely hoped the season's theme — it's been dubbed the "season of love" — would affect his character. "I'd love to see him get into a relationship where he's happy and he stays in it a long time." This is pretty atypical for a Grey's intern, so I noted that most of the time the newbies are all tied up in drama and hookups and other such emotional disasters. "It would be fun, it might be cute," he replied, in reference to hooking up and being a bit messy, "but I think as far as [Casey] goes, he just kind of laughs at drama. So, I don't see it happening for him." As a sort of hint, he offered this with a wink: "He might be helping the other people with their drama, which is also fun."

Streaming
Could HBO Be Remaking That Disappointing Game of Thrones Finale? Fans Sure Hope So
by Grayson Gilcrease 1 hour ago