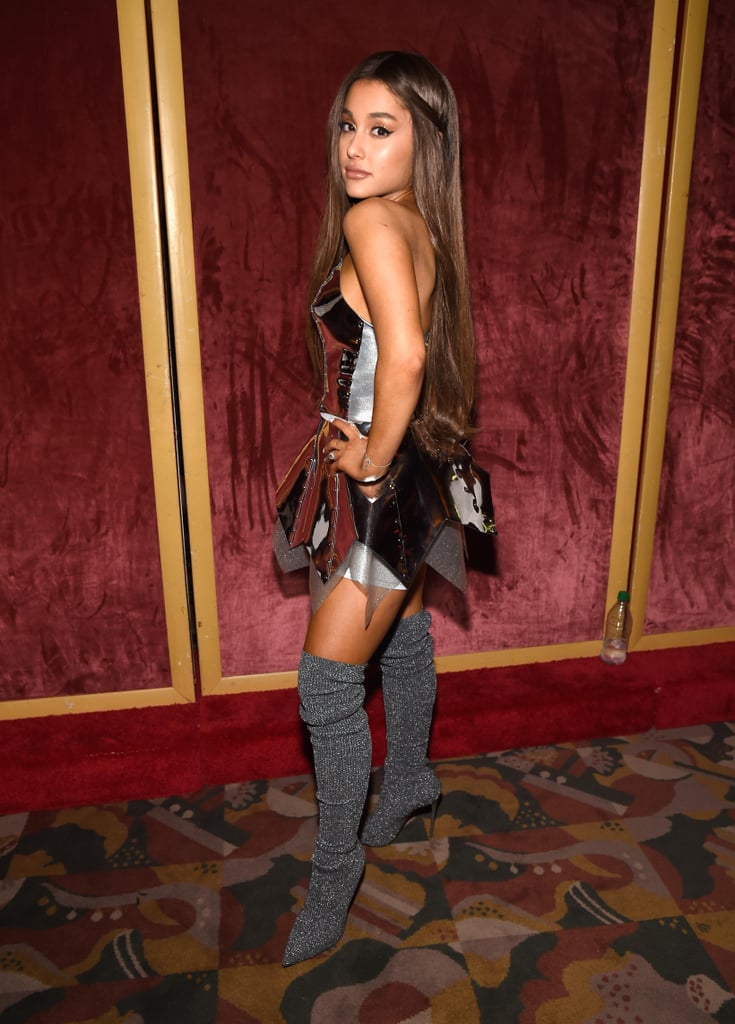 Ariana Grande Teased a New Song on Twitter, and Fans Need a Time Out

When Ariana Grande released her latest album Sweetener, fans were not disappointed, and they're definitely not shy in letting these feelings be known. Arianators thought the God Is a Woman video was a near religious experience, then they thought Grande might well be God herself. Even Pete Davidson was mesmerised. But as if that wasn't enough, Grande just dropped a snippet of a new song, a mere two months after her Sweetener album drop. We don't know what's better: the new and incredible track tease or her fan's reactions. Now, please excuse us while we take a few moments to cool down and listen to the same clip 87 times.