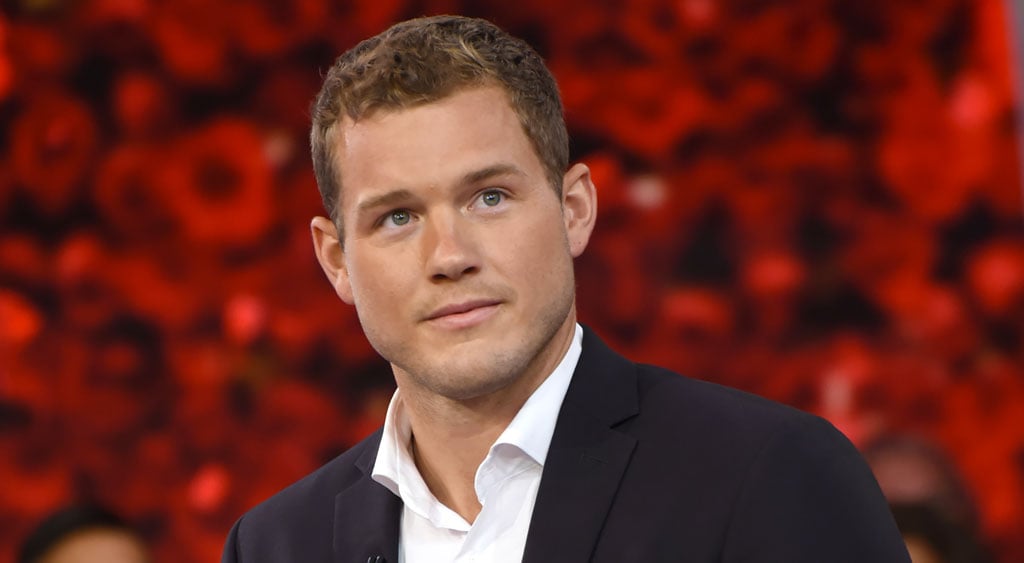 Colton Underwood's run as fourth runner-up on Becca Kufrin's season of The Bachelorette introduced us to his messy love triangle with Bachelor in Paradise's Tia Booth, his charitable foundation, and even a high-profile ex-girlfriend who just happens to be an Olympic gymnast. On top of all that, in an effort to prove just how devoted he was to Kufrin, Underwood made an honest confession during an emotional moment: he's still a virgin.

Since he was eliminated just before going into the Fantasy Suites with Kufrin, and we assume he didn't hook up with Booth in, um, that way during their recent time together on BIP, plenty of fans in Bachelor Nation are wondering what will happen on the next season of The Bachelor. And by that of course we mean: will Underwood take advantage of the Fantasy Suites and lose his virginity on national television? According to host Chris Harrison, it's a possibility.

"He probably won't have his shirt on after night one, so it's going to be a good season," he joked during an interview with Entertainment Tonight on Monday. "It's part of the storyline, the fact that Colton's a virgin, clearly. How will the women react to that? How is he going to handle that? It's something that he's obviously dealt with his entire life and he got emotional about it. About when he was in the NFL and having to fake it. So, we are going to deal with that. We'll dive into that."

Harrison also acknowledged the fan backlash to ABC's choice. "No matter what we say, if we said Jason, if we said Blake, it doesn't matter. There's going to be backlash, that's the way social media works these days," the host explained. "Colton's going to be good TV, and that is the reason we chose him."