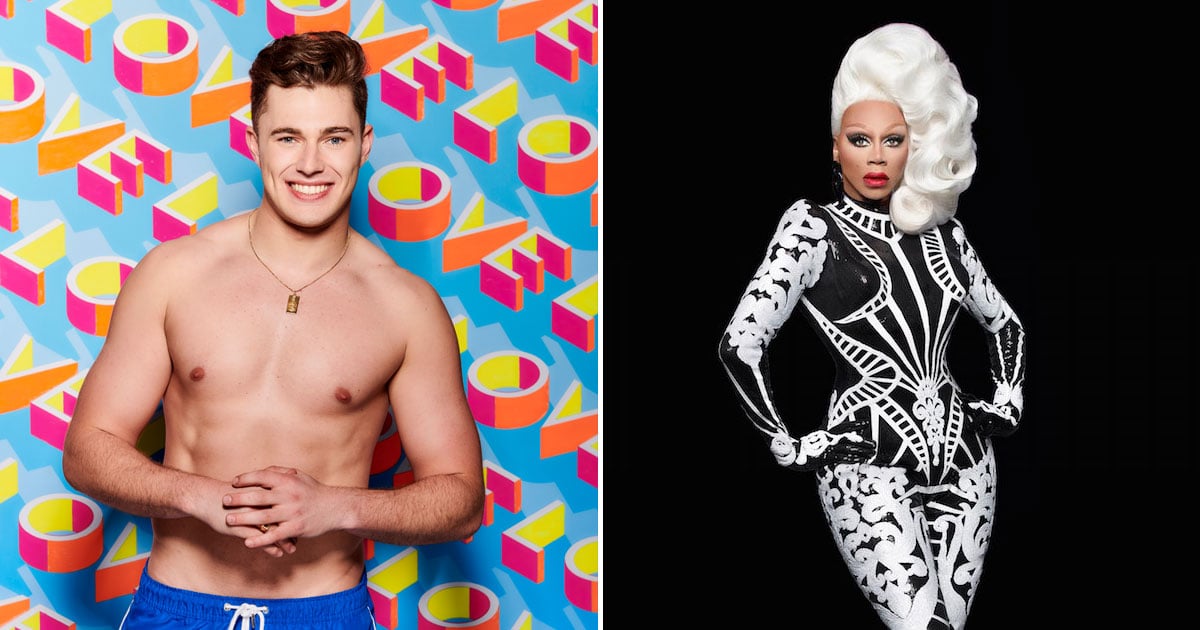 There's an unexpected connection between the current season of Love Island and RuPaul's Drag Race UK, and it's a reality TV fan's dreams come true. Love Island's very own Curtis Pritchard will be joining the RuPaul team as a dance coach and choreographer when the show premieres this Autumn. The role of the dance coach and choreographer is to — according to the BBC's announcement post — sashay into the werk room as special guests and put the contestants through their paces.

Prior to entering the Love Island villa, Pritchard was a dancer on the Irish version of Dancing With the Stars, and if that's not why his surname is familiar to you, it could be because of his older brother. AJ Pritchard is a professional dancer on the popular show, Strictly Come Dancing, and it was actually him who broke the news to his 436K Instagram followers on Wednesday. "So excited to Finally tell you that myself & @curtispritchard12 Are so honoured to be part of the all new @dragraceukbbc on @bbcthree as the dance coaches & choreographers," he said. "We shot this earlier this year and have been keeping it a secret ever since!"

If all that's not enough to convince you to tune in to the show, then surely the usual glitz and glam of RuPaul's Drag Race will be. There is no confirmed air date yet, but we do know it will be during Autumn and you'll be able to stream it on BBC Three.