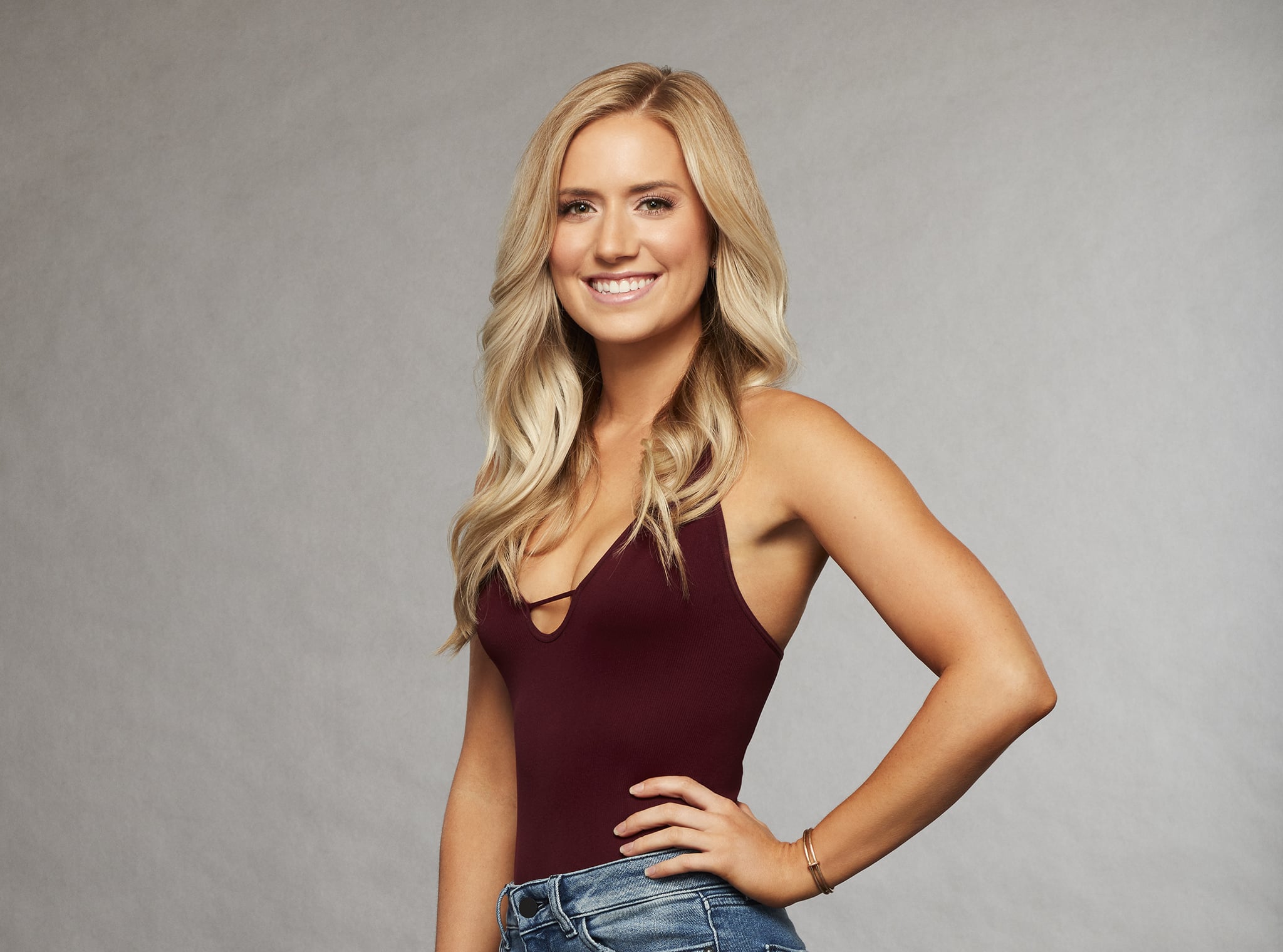 Lauren Burnham casually dropped a truth bomb during the dramatic season finale of The Bachelor, and it happened so quickly, you may have actually missed it. To refresh your memory of the fleeting moment, here's exactly what went down: Lauren and Arie were hanging out in Peru and talking about their feelings for each other when Lauren said, "I can still picture the first day . . . me walking up to you and you forgetting that you met me in Dallas."

Hold up, WHAT?! Let's rewind things for a hot sec. "You forgetting that you met me in Dallas"? Yes, you read that correctly: Lauren nonchalantly revealed that she and Arie actually met each other before filming The Bachelor. Whoa. Needless to say, viewers of the show were just as confused as we were when Lauren uttered this surprising tidbit during the finale.

Waaiitttt... am I the only one who didn’t know Arie and Lauren met before she was on the show? Is that just like common knowledge? #TheBachelor

Wait, Arie met Lauren before the show in Dallas and then forgot about it? How did I miss that detail #TheBachelorFinale pic.twitter.com/c4LKxJ1HC9

After wrapping our heads around this out-of-the-blue revelation, we did a bit of digging and saw that Robert Mills, ABC's senior vice president of alternative series, confirmed that the two did, in fact, meet a while ago — at one of Arie's racing events in Texas.

Here isbis for everyone. Lauren went to a race in Dallas and met Arie there. #TheBachelorFinale

But that's not the only receipt we've got in our back pockets. Allow us to point out Lauren and Arie's initial interaction during the season premiere. When she stepped out of the limo to introduce (or shall I say reintroduce) herself to Arie, she was holding a framed photo of them, presumably from their Dallas meetup. Here's the hard evidence: 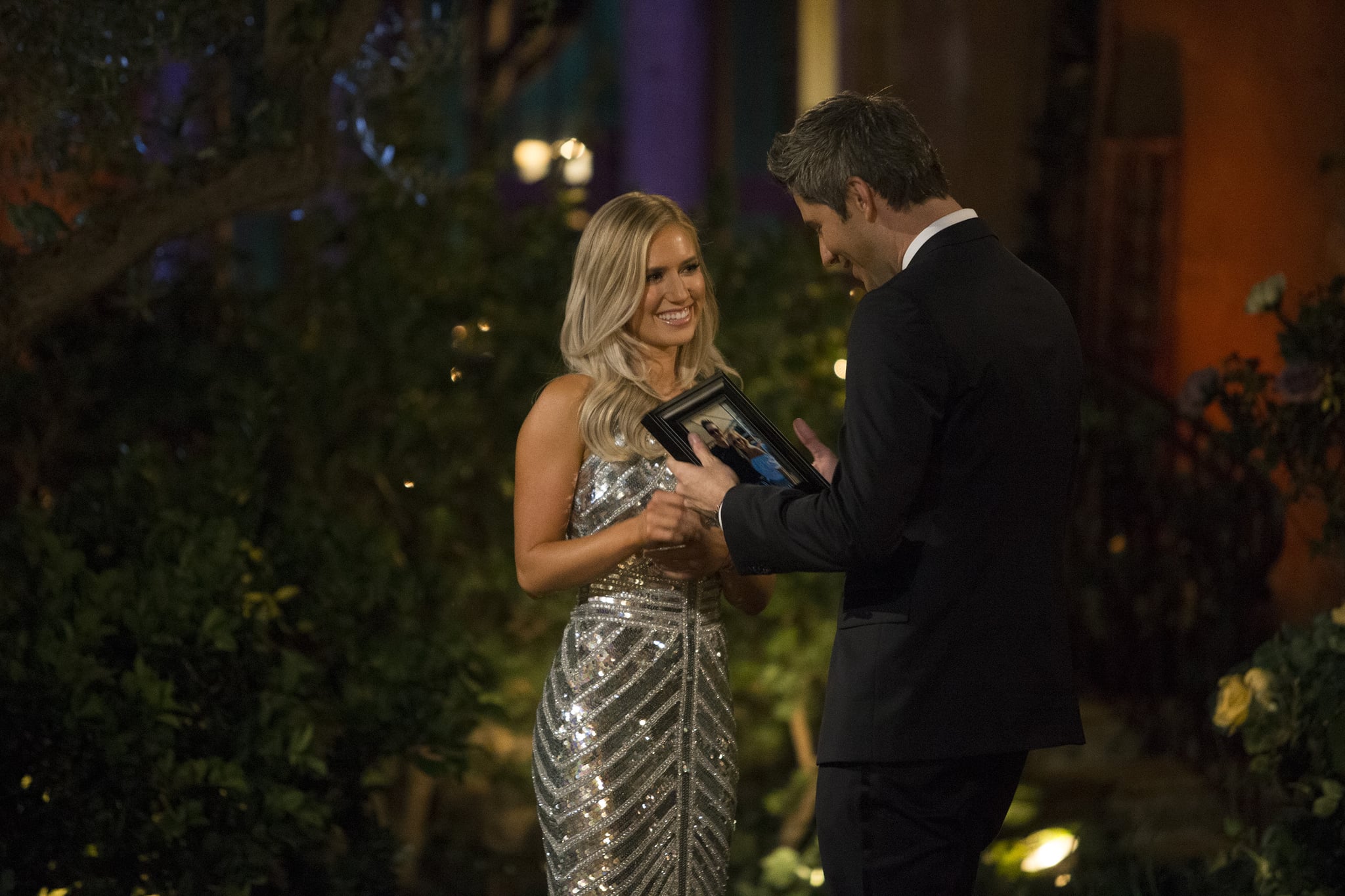 In the snapshot, the two pose side by side while smiling and wearing sunglasses. Let's zoom in on this bad boy for good measure, shall we? 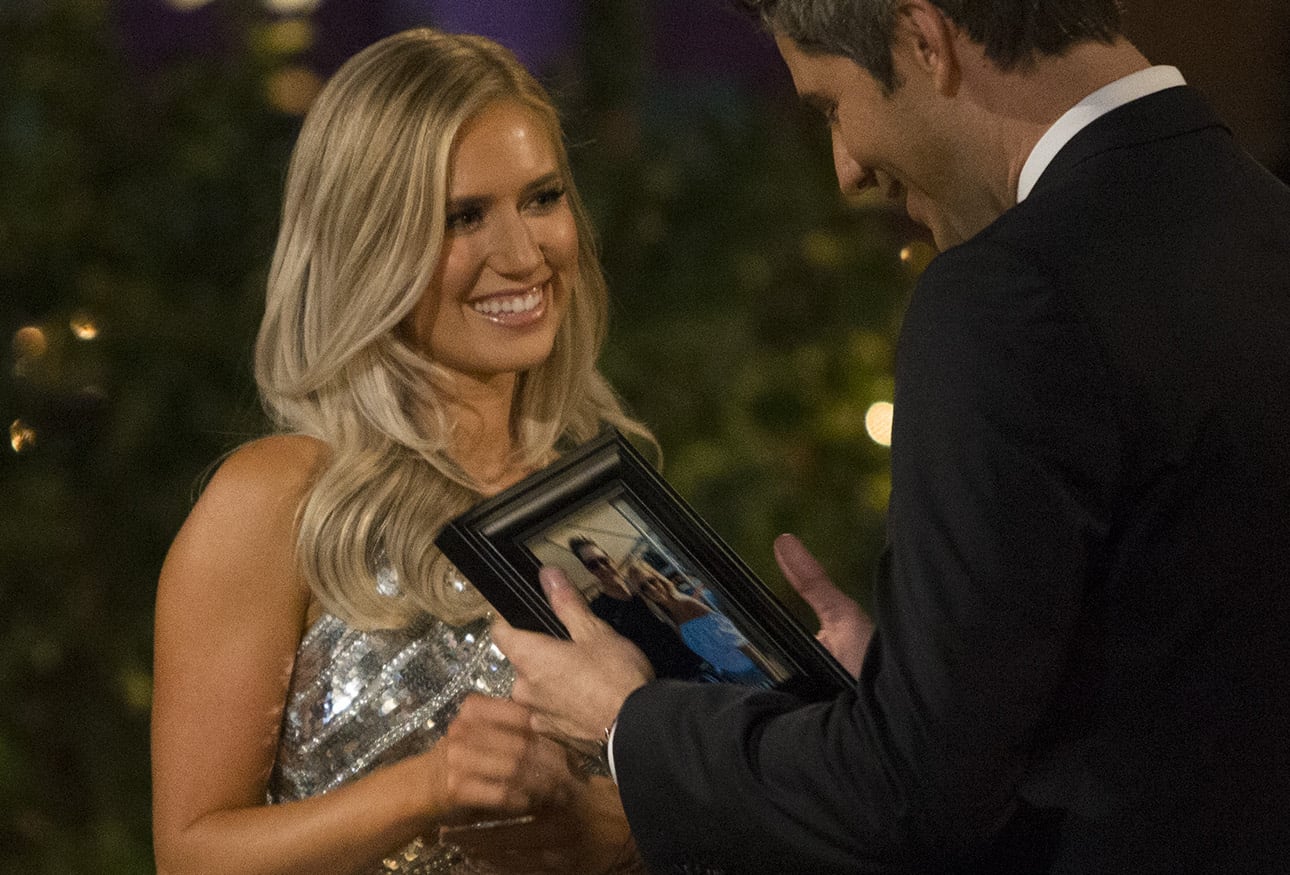 Now, we can't really jump to conclusions and assume that meeting Arie before the show began gave Lauren some sort of unfair advantage over the other women. The exact date of their Dallas meeting has yet to be confirmed, and we don't know how in-depth their conversation was (but judging from the surface-level convos they had during the entire season, it probably didn't consist of much, TBH). But one thing is for sure: if Lauren ends up taking Arie back after he heartlessly ditched Becca K., this detail about their relationship makes me think fate really is a thing after all.