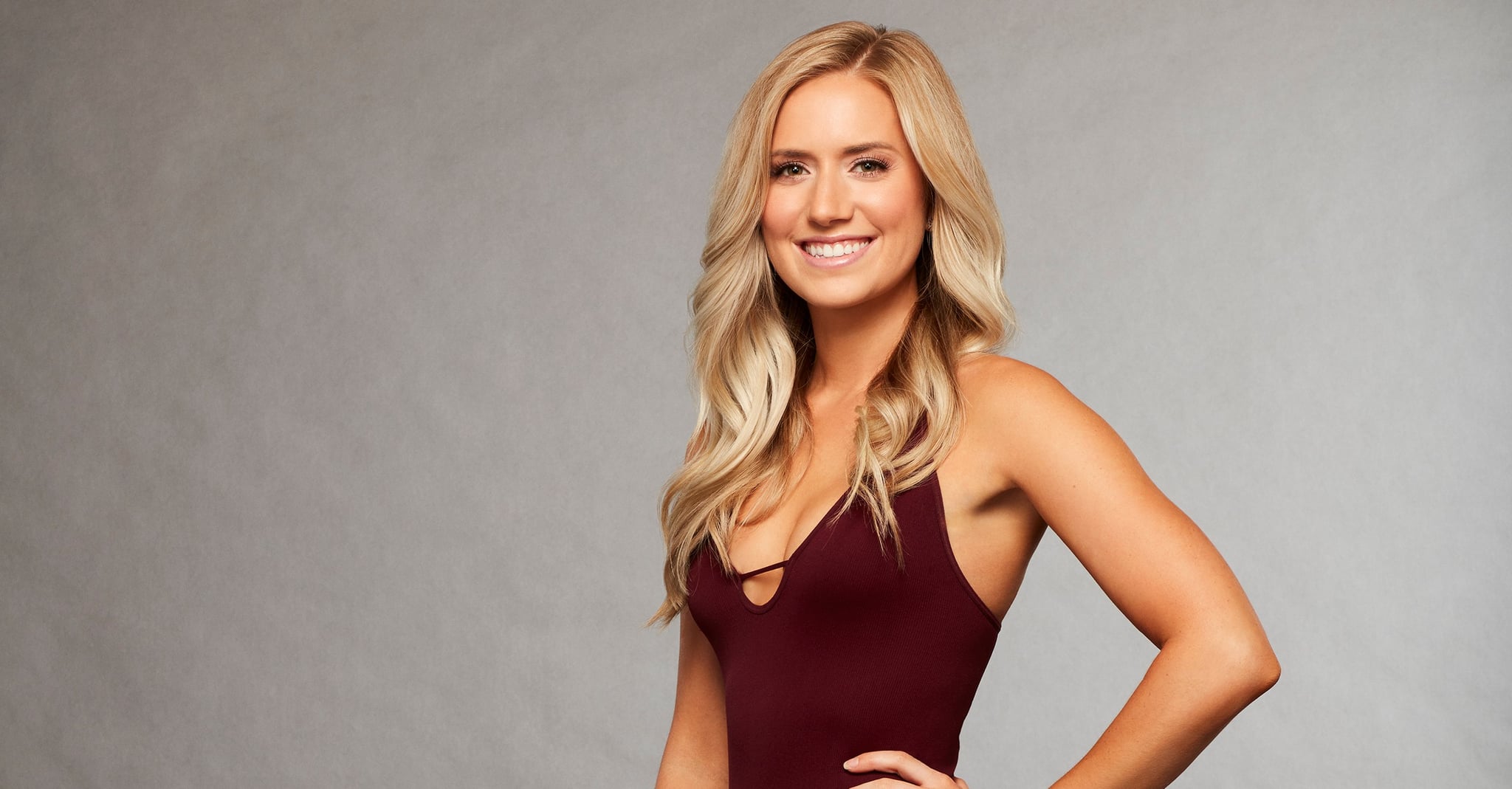 Season 22 of The Bachelor is slated for an unappreciated five-hour, two-day season finale beginning on Monday, March 5, but up until the finale, age has caused the most drama during Bachelor Arie Luyendyk Jr.'s season.

While the most jaw-dropping moment might've been when Bekah M. finally revealed what her real age was — she was 22 years old when the show began — we kind of forgot that one of the last two women is still pretty young. Who are we talking about? Lauren Burnham, aka Lauren B., that's who!

Although Lauren has been open about her age (unlike Bekah M.), she is only 25 years old, according to her show bio, which is still young, especially when you think about the fact that Arie is currently 36 years old. Sure, he's not the oldest Bachelor in the history of the franchise — that award goes to Byron Velvick, who was 40 when he starred on the series — but he is more than 10 years older than the Virginia Beach native.

Clearly age is only a number when it comes to Arie and his journey to finding love, but it does give us cause for pause. The other finalist, Becca Kufrin (aka Becca K.), is only 27 years old, but that does make her age difference with Arie less than 10 years, and for some reason that makes them seem more compatible.

However, Lauren has been engaged before, so perhaps she is wise beyond her years. Either way, Arie is going to end up with a younger lady, and if the women competing for that final rose are OK with it, than so are we.