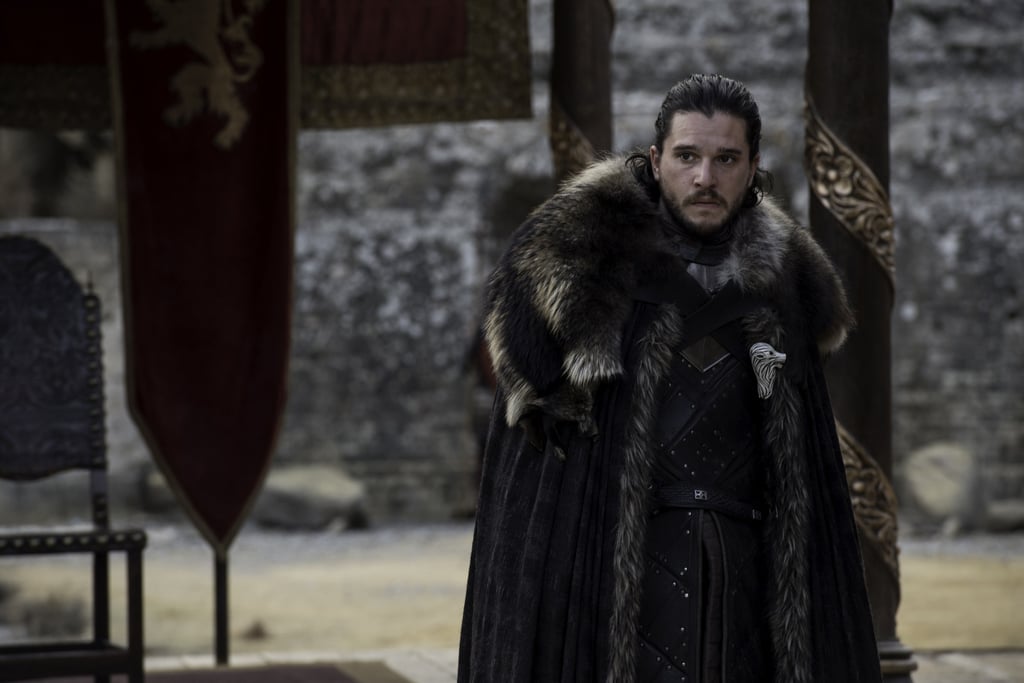 As hard as it is to believe, it's been nearly two years since the Game of Thrones season seven finale aired on August 27, 2017. "The Dragon and the Wolf" set up season eight by finally uniting most of our favourite characters in one place. Unfortunately, it's been so long since the episode aired, that it's entirely possible to have forgotten everything that happened in the packed finale. Sure, no one has forgotten that the Wall falls — that's an image that's never leaving our minds — but do you remember Theon embarking on a mission to save Yara? Or Tyrion's suspicious conversation with his sister? How about the reveal of Jon Snow's birth name?

A lot went down in the supersized episode, but if you need a refresher before the long-awaited April 14 premiere of season eight, then look no further. Here's everything you need to remember about how Game of Thrones season seven ended.