Unless you've been living under a reality TV-proof rock for the past few months, then you've likely been privy to ABC's seemingly never-ending supply of "Virgin Bachelor" content to publicize Colton Underwood's season of the show.

From a take on the movie poster for The 40-Year-Old Virgin to limo entrances full of cringeworthy virginity jokes, season 23 has hinged almost entirely on the fact that the 27-year-old former NFL player has yet to do the deed. However, there's one diehard fan of The Bachelor out there who isn't buying into Colton's sex-free schtick: Jimmy Kimmel.

The Jimmy Kimmel Live host dropped by The Ellen DeGeneres Show on Monday, where he didn't hold back while discussing the series' latest leading man. "Do you believe the Bachelor is a virgin?" he asked Ellen, who replied, "Well, he says he is." 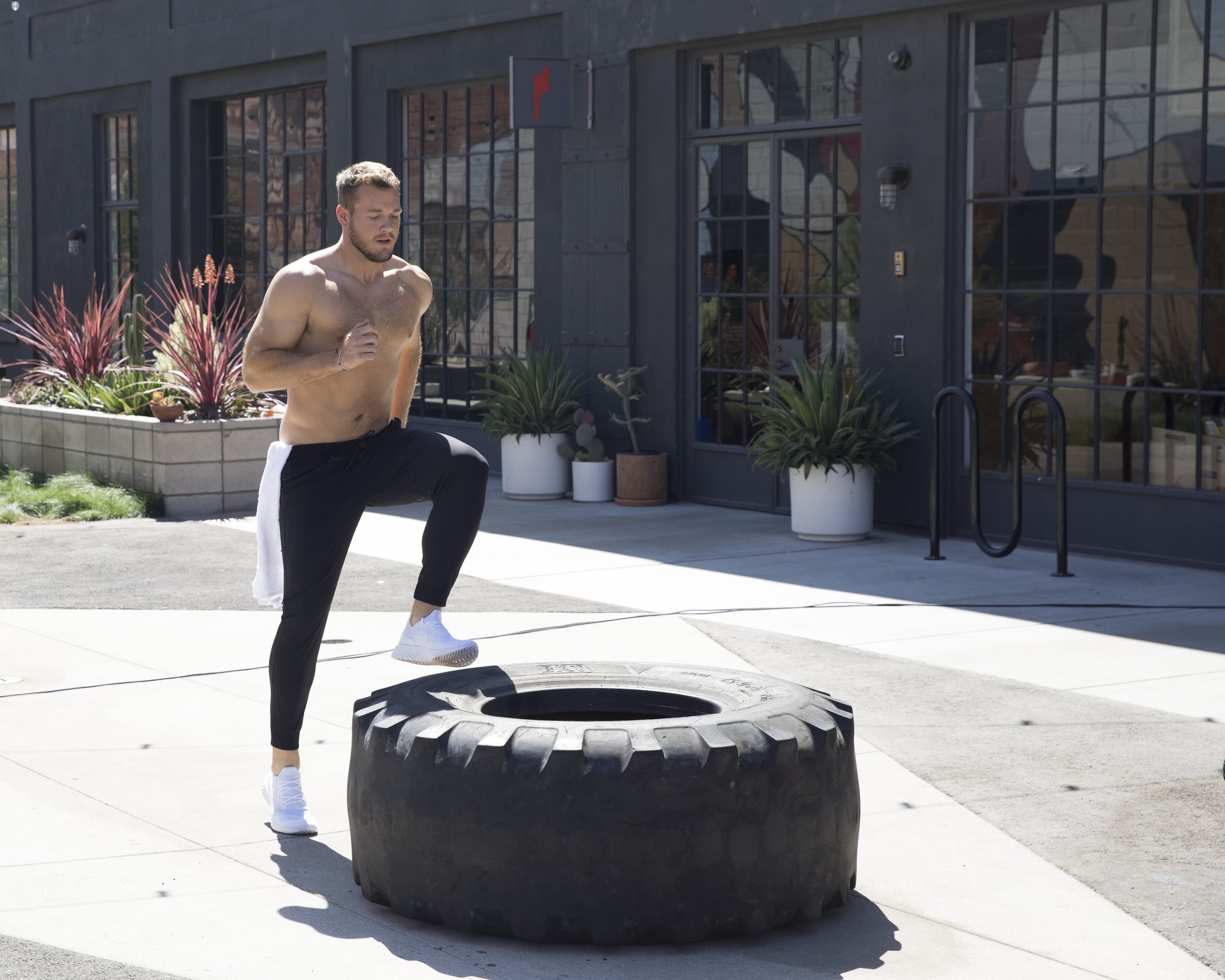 "I know he does. I used to tell my mother that, too. I think maybe that's the deal. Maybe he doesn't want his mom to know that he's been, you know," Jimmy joked. "If I were to announce, like, 'Hey, just want everyone to know I'm an adult virgin,' people would say, like, 'Yeah that makes sense. Yeah.' But you look at this guy and it's, like, there's no way he is. It's just impossible."

As proof, Jimmy pointed to a shirtless photo of Colton, who spent a good portion of the Jan. 21 episode shirtless. "I mean, look at him! That's not a virgin," Jimmy said, before also noting that Colton refused to take a polygraph test to "prove" whether or not he's had sex yet. (Jimmy did give Colton an anatomy lesson back in September, though.)

For what it's worth, nobody can technically "look" like a virgin, since being a virgin has no bearing on your physical appearance. (A fact that hopefully Jimmy Kimmel is very much aware of.) But all this focus on Colton and his very much intact v-card even prompted the Bachelor himself to tweet that everyone should "hang in there" during the premiere a few weeks back, because we'll eventually find out "other things" about him. (Sure, Jan.) Clearly Colton is in on the joke.

I know the virginity thing is overplayed.... hang in there! You will find out other things about me, I promise.