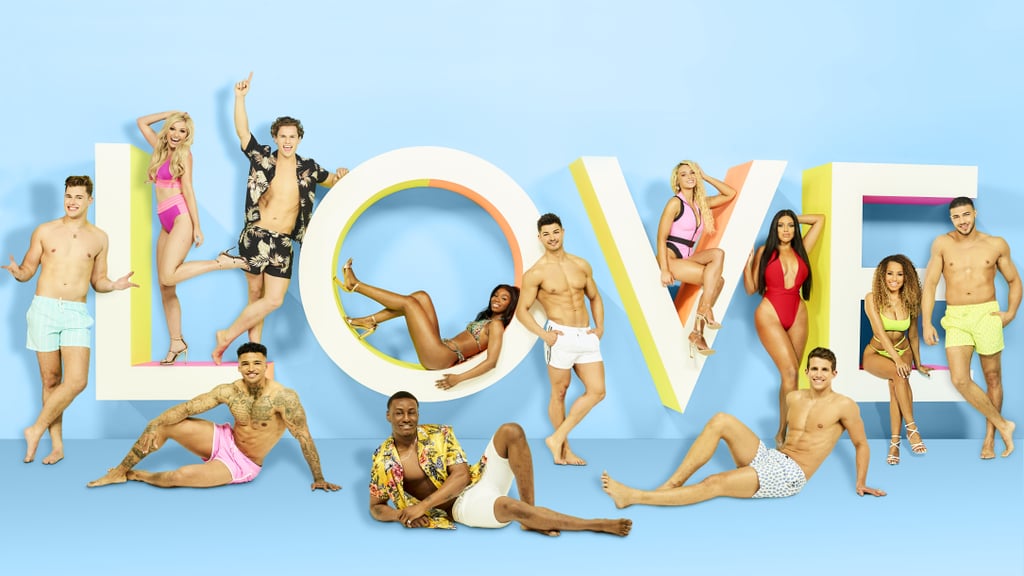 The Love Islanders have just received their end-of-year reports on Twitter, and it's the funniest thing we've seen since those hilarious impressions last week. Unless you've been taking a digital detox over the past week, you'll know that the Love Island finale aired on July 29, with the lovely Amber and Greg taking home the £50k after being voted this year's winners. Unsurprisingly, Twitter had a lot of feelings.

But now, a Twitter user has said what we're all thinking, posting end-of-year report cards for some of our favourite (and not-so-favourite) islanders. Praising some for being "a breath of fresh air" or "a polite and popular member of the class," Mr Parkinson also called out a couple of the more problematic classmates for being immature, silly, or generally disappointing. What makes the report cards even better is the fact that Mr Parkinson is actually a primary teacher, so it definitely isn't his first time issuing report cards that are both brutally honest and diplomatic.

We're pretty sure he wouldn't throw this much shade in his real-life report cards (but also secretly hope he does). Keep reading to see the Love Islanders' report cards for this year.