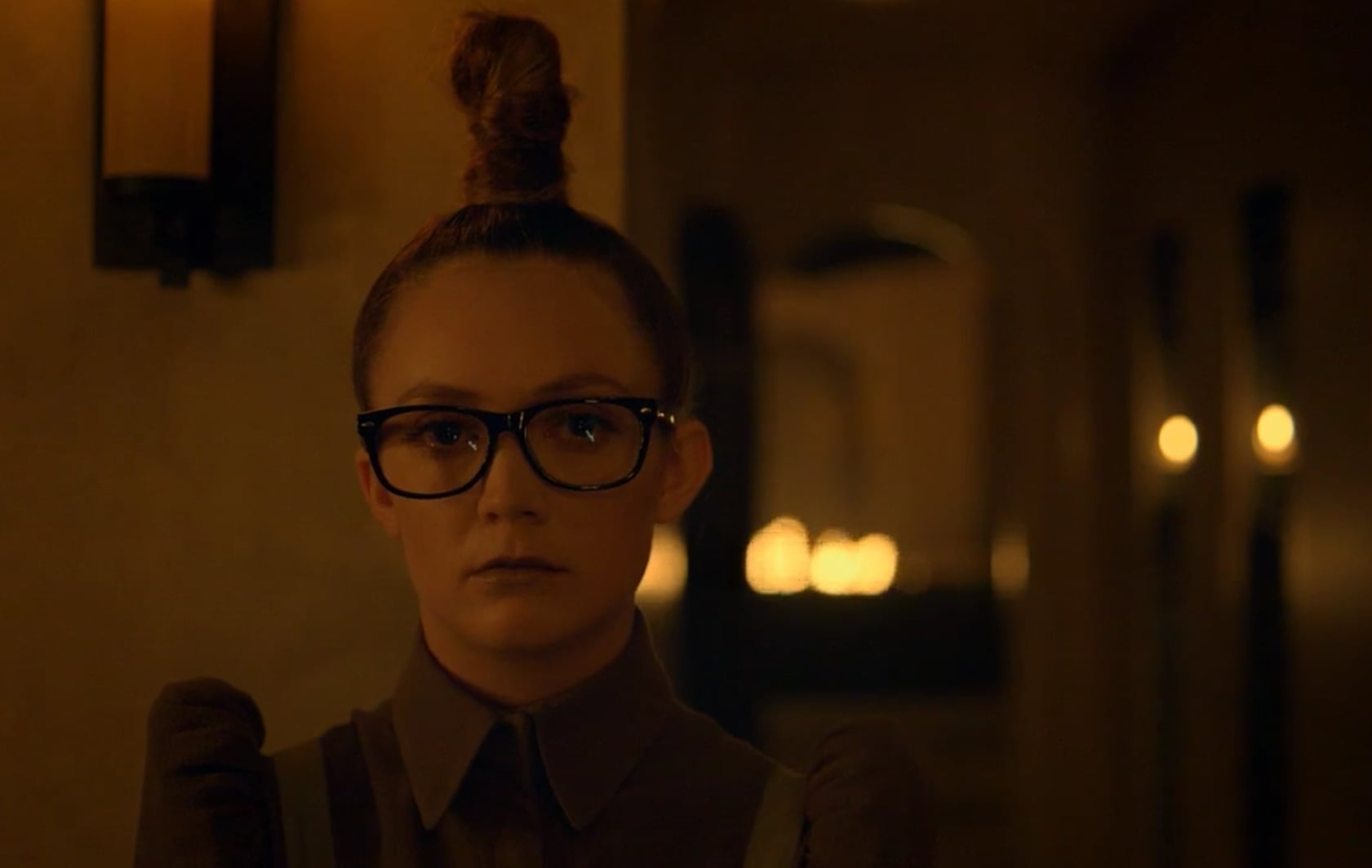 Past seasons of American Horror Story have definitely been full of intense supernatural beings. There have been vengeful ghosts, all-powerful witches, vampires, and more. American Horror Story: Apocalypse has managed to make all of these seems like small potatoes with a mysterious apocalypse that wipes out most of humankind, a potential "chosen one," and the literal Antichrist. Out of all the characters, the most unassuming at first seemed to be Mallory, a mousy assistant who lucks into being spared from the apocalypse. But in recent weeks, we've learned that she's actually a powerful witch whose memories are suppressed — and Reddit user marineaqua suggests that she might not just be magical, but full-on divine.

My reaching theory about Mallory [Possible Spoilers] from r/AmericanHorrorStory

That's right: this theory suggests that Mallory is actually the AHS universe's version of God, or, more specifically, the second coming of Christ. The originator on Reddit suggests that a lot of Mallory's imagery lines up with traditional Christian imagery: she wears a laurel wreath and is an innately powerful person who is nevertheless in a position of "serving." There's also the fact that Mallory's powers seem to involve revival or resurrection, as when she heals a deer and turns it back into a fawn.

To take the theory a step further, it's worth considering how the series has been setting her up as some sort of a foil to Michael. When the two come face to face in the bunker, her explosion of power seems to frighten him — the only time we've really seen him shaken. The arc of the season has begun to focus heavily on the power dynamics between witches and warlocks and the concept that there could be a male counterpart to the Supreme, or an inverse of sorts. If we've got an Antichrist (a "son" of the devil), then it would make a lot of sense for there to be his inverse: a "daughter" of God.

One thing seems pretty certain: Mallory is destined to play a big role in the final unraveling of this season's story. Whether that role is divine or not, we'll just have to wait and see.