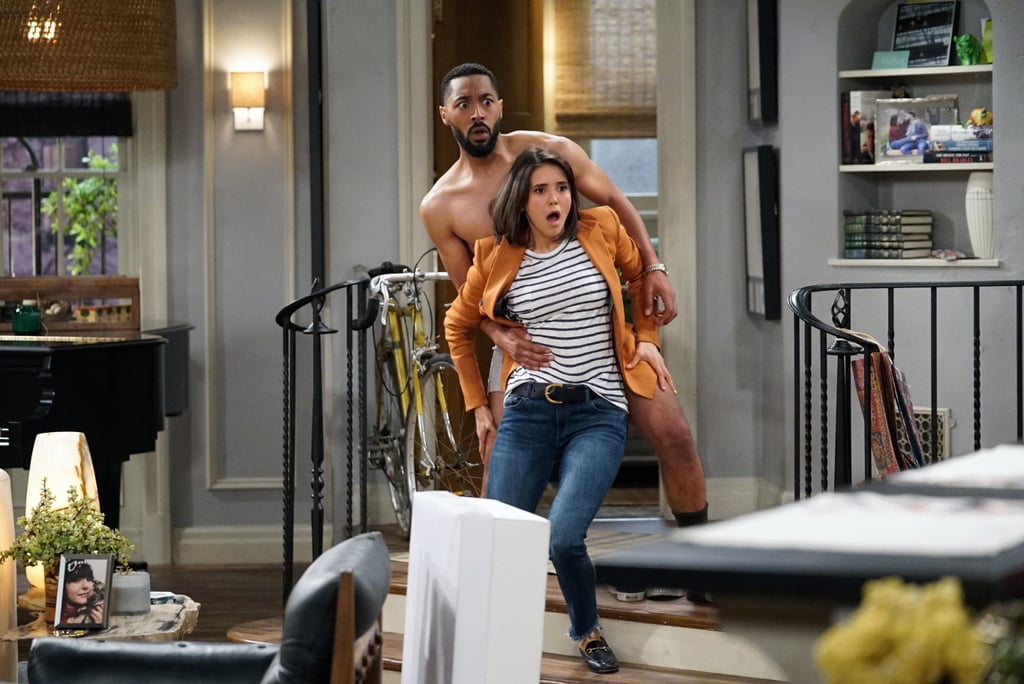 It's only a matter of time before we have to say goodbye to CBS's greatest hits like The Big Bang Theory and NCIS — neither one is canceled yet, so don't panic — which is why we couldn't be more excited about the network's new shows!

Thanks to this week's upfront presentations, we finally know what shows CBS is gifting us with next season. It's never too early to start your countdown to Fall TV, right?

In addition to looking forward to more episodes of series like Blue Bloods, Mom and Young Sheldon, CBS is going to adding nine new shows, including a few rebooted hits to its lineup for the 2018-2019 TV season. These shows are going to make CBS one of your favourite networks — if it isn't already — and you can see why when you watch all of the first trailers below.

Related:
Watch Trailers For the 4 New Shows Coming to Fox This Fall
Previous Next Start Slideshow
Fall TVTV
Around The Web