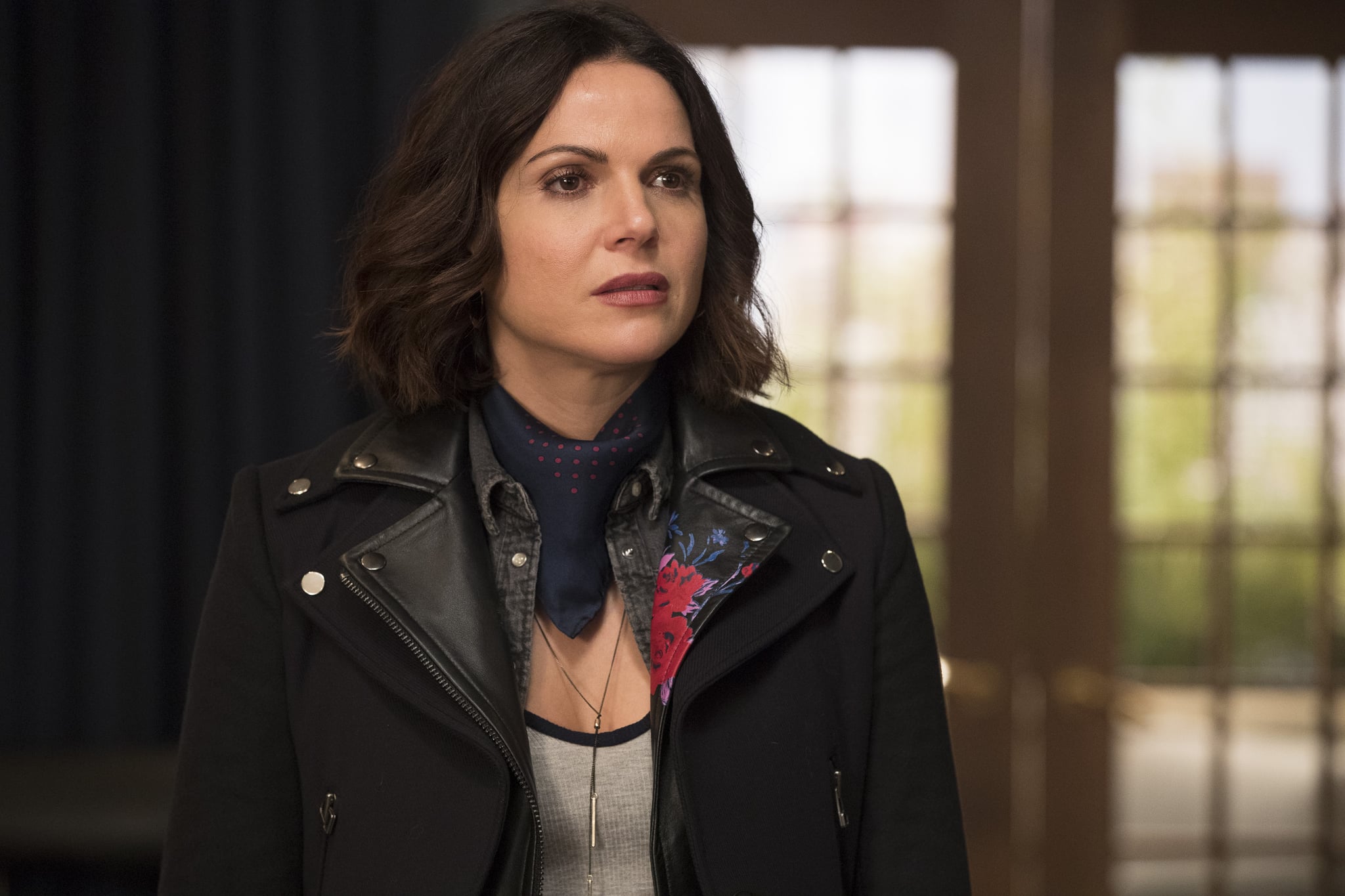 If you're still upset over the end of Once Upon a Time in May, we feel you — investing in a show for seven years is serious. Ultimately, ABC's fantasy drama wraps up with some happy and bittersweet endings for its colourful cast of characters, uncovers some unexpected answers to big mysteries, and squeezes in a few last twists. Whether you're ready to venture into Storybrooke for the very first time or you caught the series in all its glory when it was on and simply want to relive the romance, Netflix will be the answer to your prayers: season seven will hit the streaming network in September!

Related:
How Well Do You Really Know Once Upon a Time?

Once Upon a Time's final season will be available on Sept. 6, along with a whole bunch of other exciting new titles. That means you'll be able to stream everything that Regina Mills (aka the Evil Queen), Hook, Rumple, Cinderella, Henry, and the rest of the fairy-tale crew get up to before you know it! In the meantime, however, you can watch the first six seasons on Netflix now.

Netflix
Penn Badgley Explains Why Fans Prefer You's Joe Over Gossip Girl's Dan, and He May Be Right
by Naledi Ushe 23 hours ago