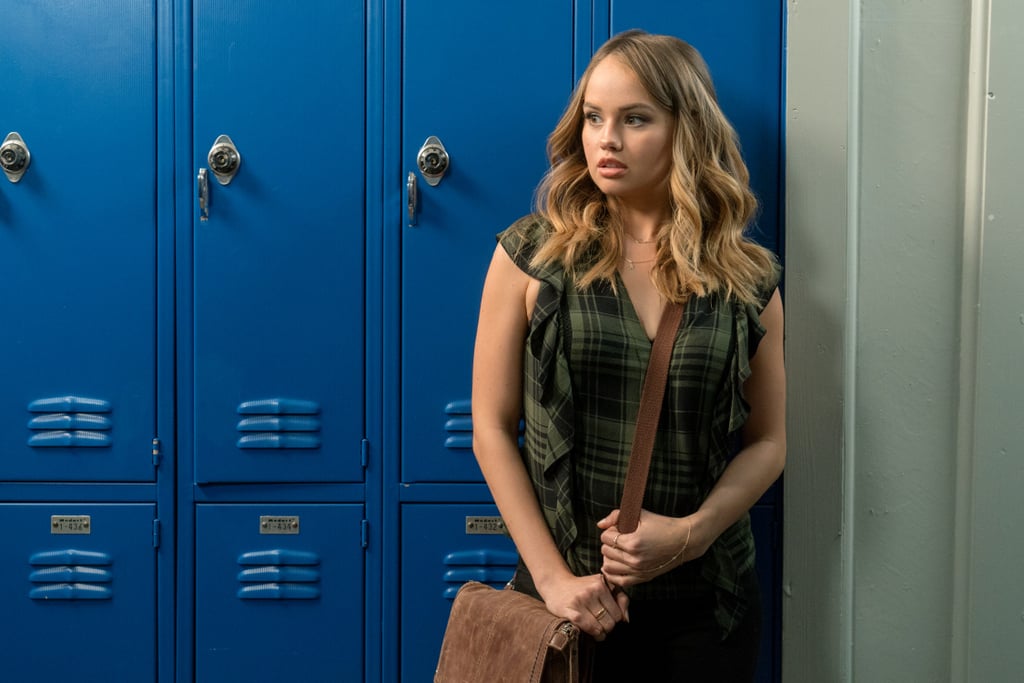 Oh Boy, There Are a LOT of Mixed Feelings About Netflix Renewing Insatiable For Season 2

Netflix officially renewed its original series Insatiable for a second season on Sept. 12, and Twitter immediately pounced on the news.

If you haven't been keeping track of the show's controversy, the "revenge comedy" has been dealing with backlash ever since the release of its trailer back in July. The series follows star Debby Ryan as Patty, a formerly overweight teen who decides to get revenge on those who mocked her by becoming a beauty queen. A majority of the show's backlash stems from the fat ,shaming that the show was built on (Ryan dons a fat suit for many scenes). The news of the renewal also didn't sit well with critics, who feel that the show doesn't add anything positive to the conversation of body positivity.

However, from what we know about how Netflix decides what original series to cancel or renew, it tends to look at one specific metric: whether or not people are finishing the full slate of episodes. It has to ask itself if the viewership is enough to justify the cost of the series. So that means that despite the very vocal disdain for the series, enough people are watching the entire series — and liking it — that Netflix decided it was worth renewing.

Regardless of where you personally land on the series, you can check out all of the reactions to the series's renewal ahead.

Award Season
Chadwick Boseman's Wife Accepts His Golden Globe: "He Would Say Something Beautiful"
by Kelsie Gibson 5 hours ago