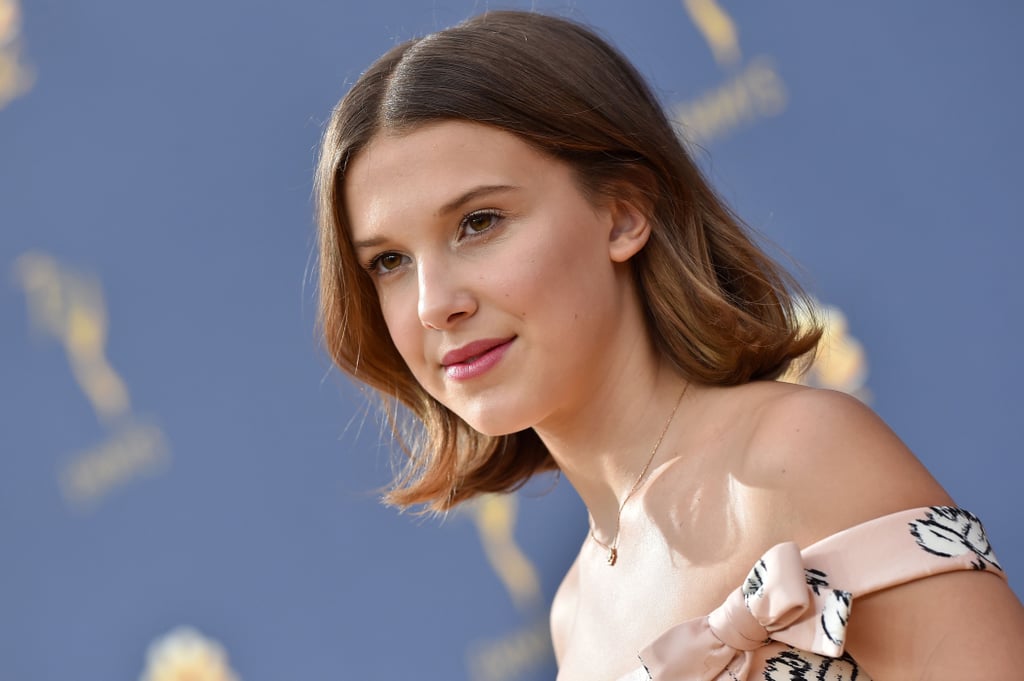 We're counting down the days until Stranger Things returns for its third season on Netflix! The latest season of the sci-fi drama isn't set to debut until this Summer, but there's already plenty of news to puzzle over in the meantime. One of the first pieces of news to drop was the cast list for season three, confirming who's coming back and what new storylines might be on the horizon.

Never fear, all your faves from seasons past are set to return to Hawkins for another go-around, but there's a few new faces in town who are sure to shake things up. Read through for a full rundown of who to expect to see when the third season kicks off on July 4!