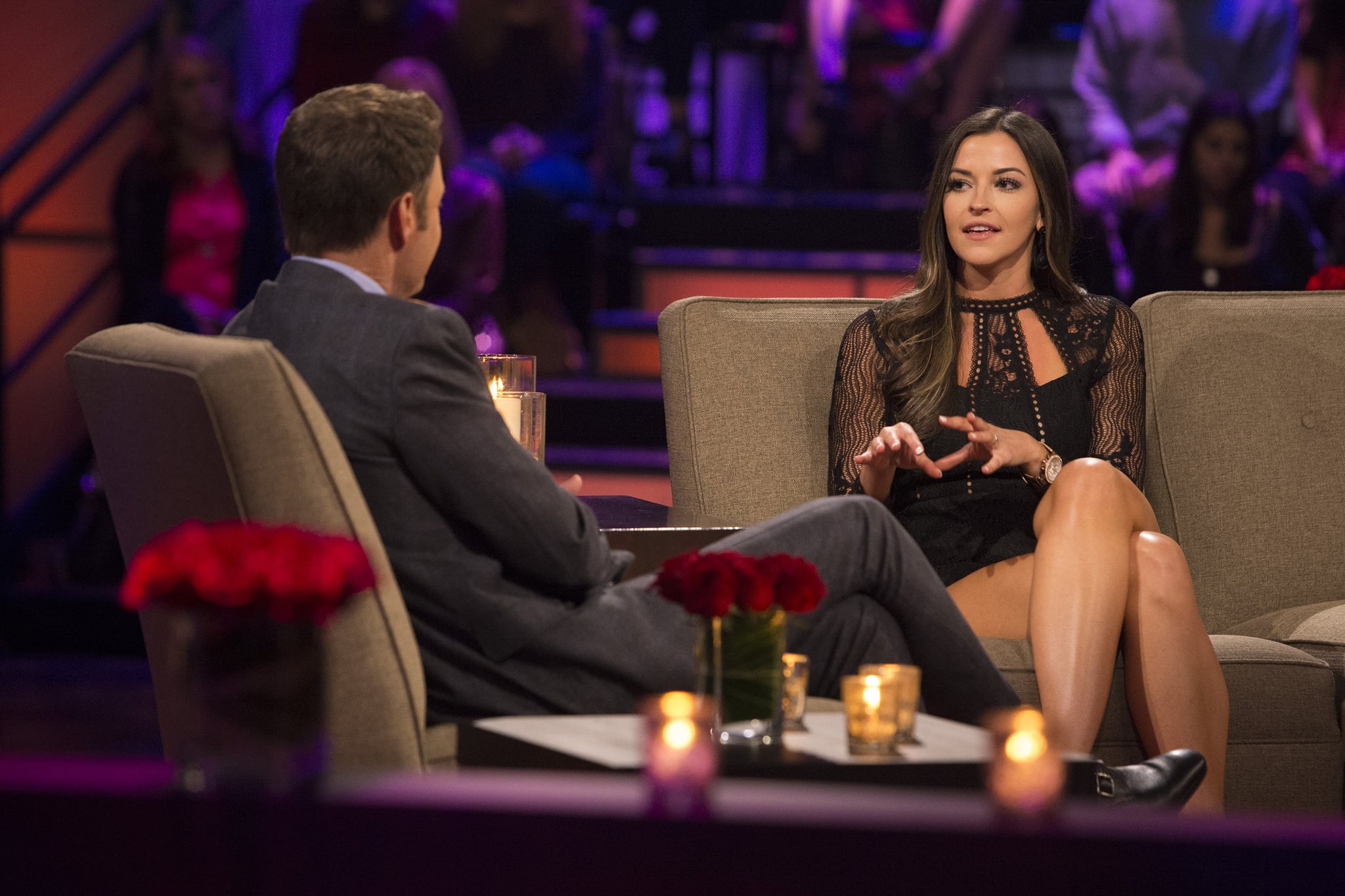 Bachelor Nation was already obsessed with Tia Booth when she made it to Arie Luyendyk Jr.'s final four on The Bachelor. So when she was sent home after her hometown date, she seemed like the only choice as the next Bachelorette. But that reality washed away after current Bachelorette, Becca Kufrin, experienced a disaster of a finale.

Now, to be fair, ABC doesn't put out a runner's up list of the women who could have been the leading lady if the first choice fell through. But if it wasn't Becca, it would most likely either be Tia or Kendall Long (obviously, we know Lauren Burnham couldn't be). And Tia really won over fans with her sweet Southern accent, so our money was on her.

Tia and Becca are actually really good friends . . . and have the same taste in men. It was revealed that one of the men fighting for Becca's heart, Colton Underwood, dated Tia for a short time. When we say "dated," we mean that the furthest they've gone is kissed. Colton is a virgin, not necessarily waiting for marriage, just waiting for the right person.

"We started talking before my season started airing," Tia told People. "Colton was in the casting process for The Bachelorette, and he followed me on Instagram." She admitted that she DM'd Colton first, and he told her that he applied for the show within a few days. Things came a halt when he found out that he was chosen for the upcoming season.

Understandably so, Becca was concerned that Colton came on the show hoping Tia was The Bachelorette. But the week after Colton told Becca about his history with Tia, she gave him a rose on a group date. So it looks like she's past it . . . for now.

Line of Duty
Line of Duty: From Marcus Thurwell to Steph Corbett's Cash, Episode 5 Is Full of Big Revelations
by Lucy Wigley 10 hours ago