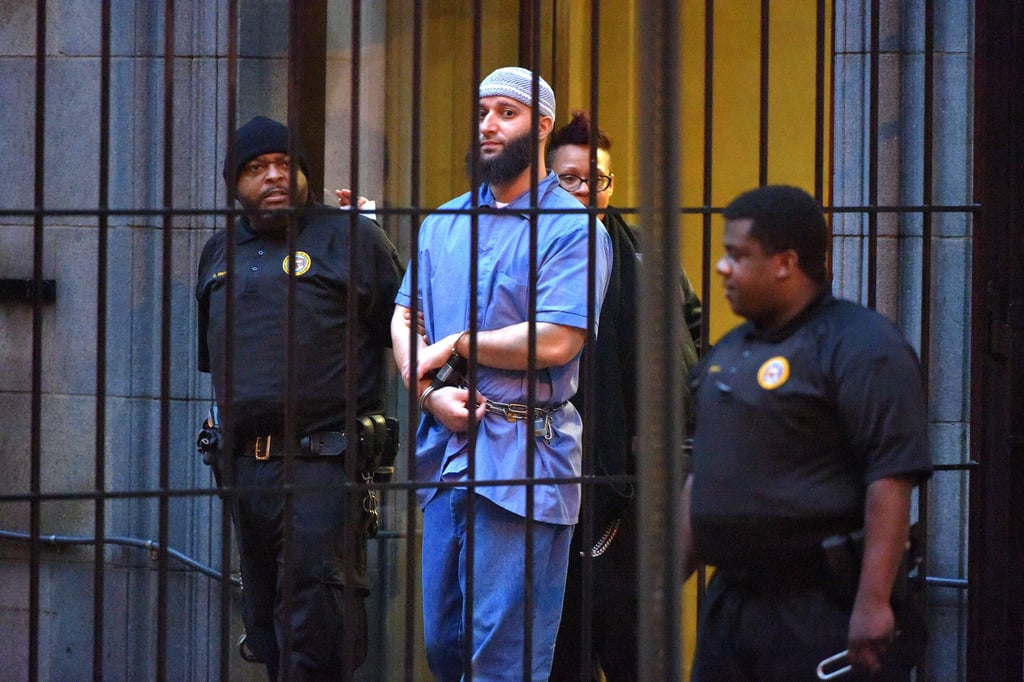 Maybe you're like me and made a resolution to watch less true crime this year to save your brain from going into dark detective mode. But then again, if you are like me, you folded when Netflix casually dropped American Crime Story: The Assassination of Gianni Versace (originally from FX) and Conversations with a Killer: The Ted Bundy Tapes into its extensive library of content based on gruesome real-life cases. The genre has yet to lose any momentum, and you'll definitely see it beyond the popular streaming giant.

This year, a new wave of true crime will hit the small screen, from harrowing documentary series about controversial convictions to fictionalized portrayals of murderers. Scroll ahead to find out the darkest TV shows based on real stories that you should keep an eye on in 2019, from HBO's The Case Against Adnan Syed to Hulu's The Act.

Previous Next Start Slideshow
True CrimeTrue StoriesTV
Around The Web