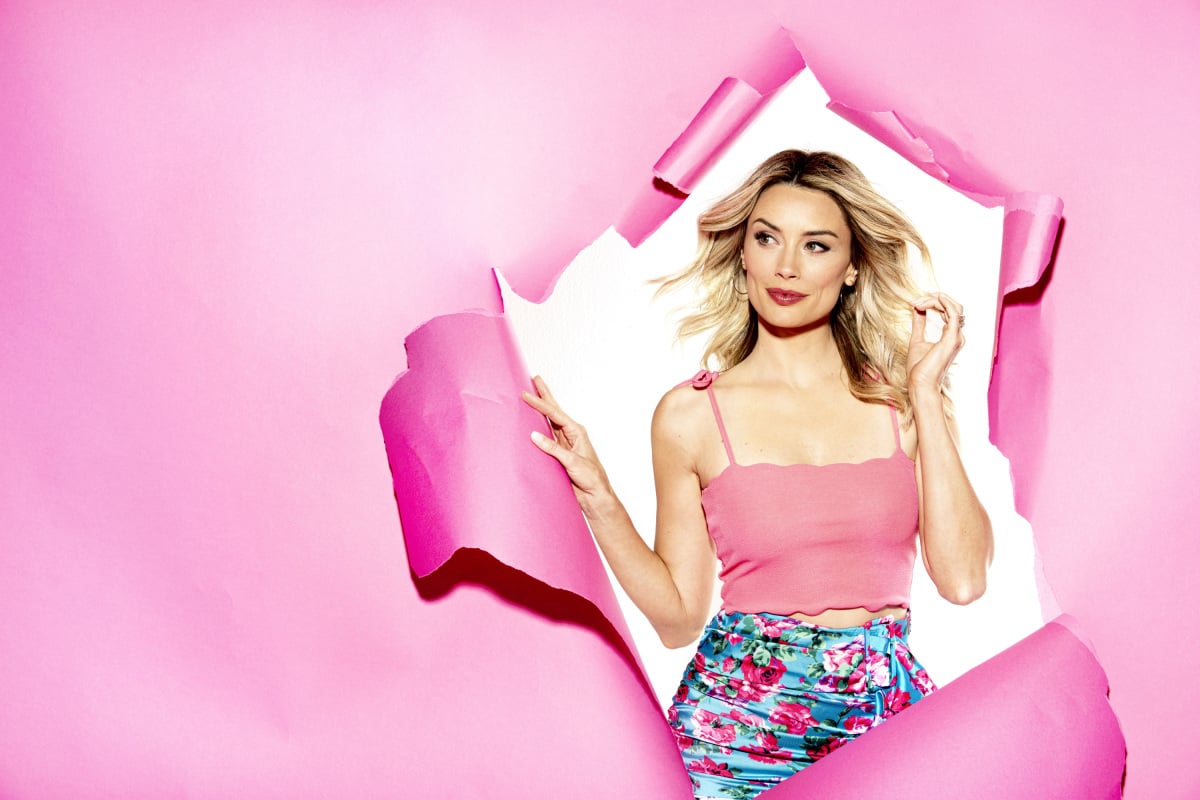 Tired of the same old Summer reality TV? Look no further than CBS's latest reality show: Love Island, the American version of a hit British reality show by the same name. The sexy, drama-packed series is set to debut this July — here's what you should know before tuning in.

Love Island will follow the same format as its popular British counterpart. Essentially, it's the reality-show offspring of Bachelor in Paradise and Big Brother. A (young, attractive) group of people are sent to a tropical island (for the American version, it's filmed in Fiji), where they live together in a huge mansion. Each week, they have to pair off, and anyone who doesn't find (or keep) a partner is at risk of elimination. There are plenty of goofy "challenges" throughout the competition, with periodic eliminations.

Viewers at home also get to influence how the show plays out. They're able to vote people out of the house, and new arrivals also show up throughout the season to shake things up a bit. At the end of the series, one couple will be crowned the winners and get to share a hefty monetary prize — and maybe they'll have found real love, too!

Who Will Be on Love Island?

Comedian Arielle Vandenberg will host the US version of the show. The 32-year-old is a vet of TV comedies such as Greek and How I Met Your Mother, and this will be her first major hosting gig.

"As a huge fan of the show, I can't tell you how excited I am to be hosting Love Island this summer," she told People. "I'm here for it all . . . the love, the relationships, the re-coupling . . . bring it on. I feel so honoured to be at the head of the table watching it all go down!"

As for the contestants themselves, they haven't been revealed to the public yet. The show will start with five men and five women, with more contestants coming and going. What we do know, though, is that their behaviours will be a little more restricted than the famously risqué British version. Producer David Eilenberg explained to Entertainment Weekly how the broadcast standards are a little different on this side of the pond.

"We have to conform to broadcast standards, so what happens with language and — to some extent — what we see visually will be a little different because of the platform we're on," he said.

The other thing we know about the cast: like its UK counterpart, Love Island currently is only set up for heterosexual pairings, leading to some controversy and frustration toward both versions. It remains to be seen if future seasons will expand the possibilities in this regard.

What Nights Will Love Island Be on TV?

Buckle in, because Love Island is no small viewing commitment. The first episode will air on CBS on July 9 at 8 p.m. ET, with a 90-minute special premiere. All subsequent episodes will be one hour long, and the show will air through Aug. 7. The catch? It's on every weeknight. No, you didn't read that wrong: new episodes will air every weeknight, Mondays through Fridays at 8 p.m., for a full month. Clear your schedule — we're in for a Summer of delicious drama!