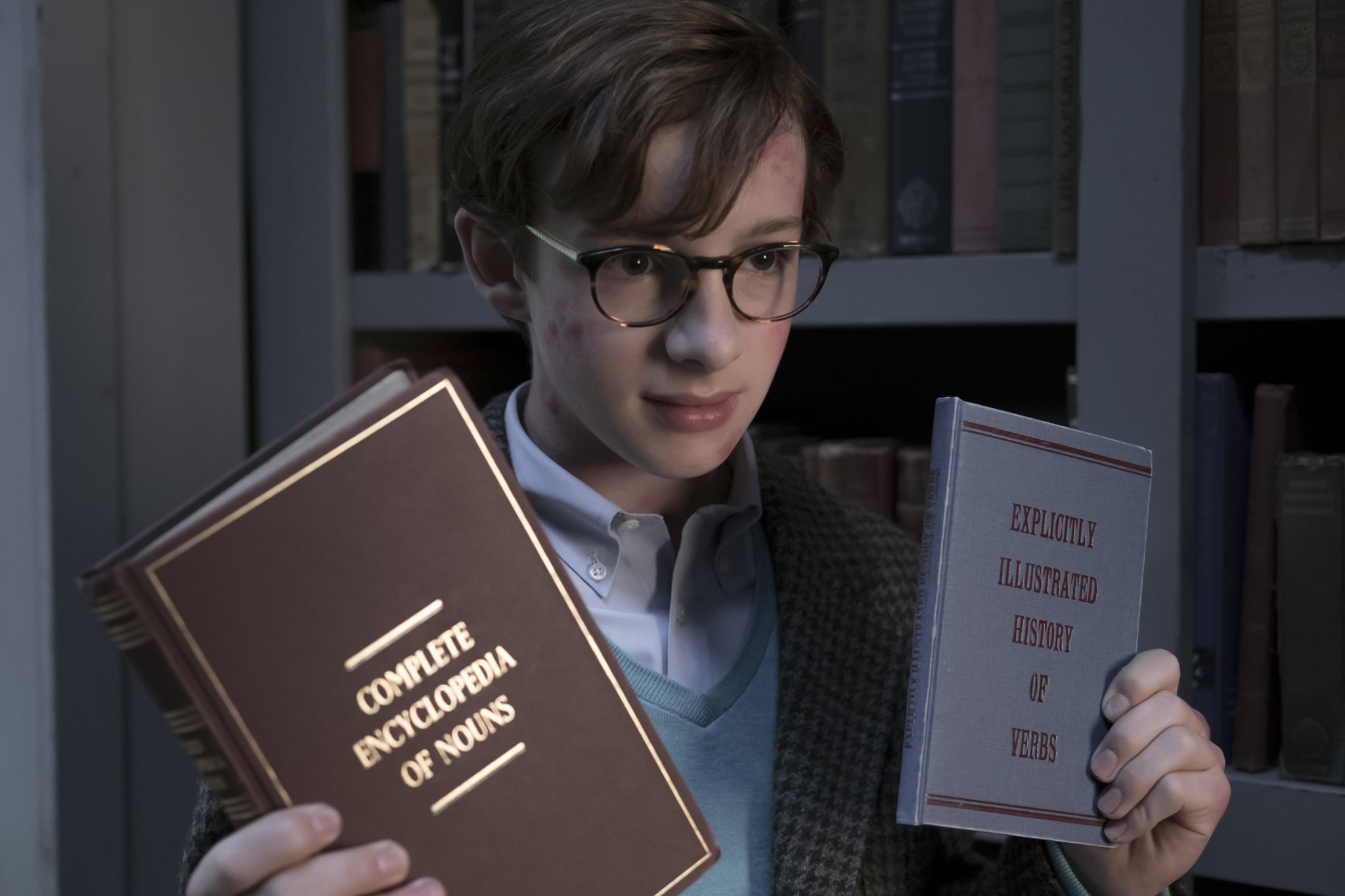 Now that season two of A Series of Unfortunate Events has finally been released, most of your lingering questions following season one have been answered.

Through both "The Incomplete History of Secret organisations" and some detective work by two of the Quagmire triplets, we've discovered that VFD is the secret organisation the Baudelaires, the Quagmires, Larry the Waiter, and Lemony Snicket himself are a part of. In season one, Snicket mentions the "Voluntary Fire Department," which appears to be the most commonly used name for a group of The Good Guys.

But the acronym "VFD" in the Netflix series is more prominent than meets the eye.

When Jacques Snicket reveals that he, too, has the same VFD tattoo, it's realised that Olaf is living the classic good-guy-gone-bad scenario: a former member of the Voluntary Fire Department who now dedicates his life to ruining the lives of others . . . especially when it comes to the Baudelaires. The poor Baudelaires.

Even the real VFD can't fight this Very Foreboding Discovery: Netflix and Neil Patrick Harris have confirmed that the series will end after season three.

I suggest you Value the Frightful Despair while you still can. 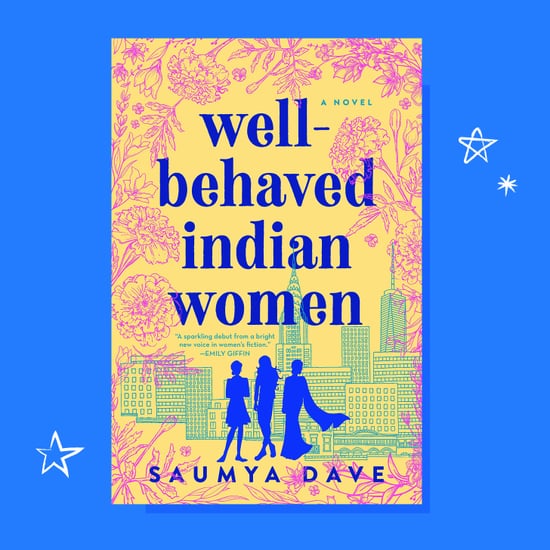