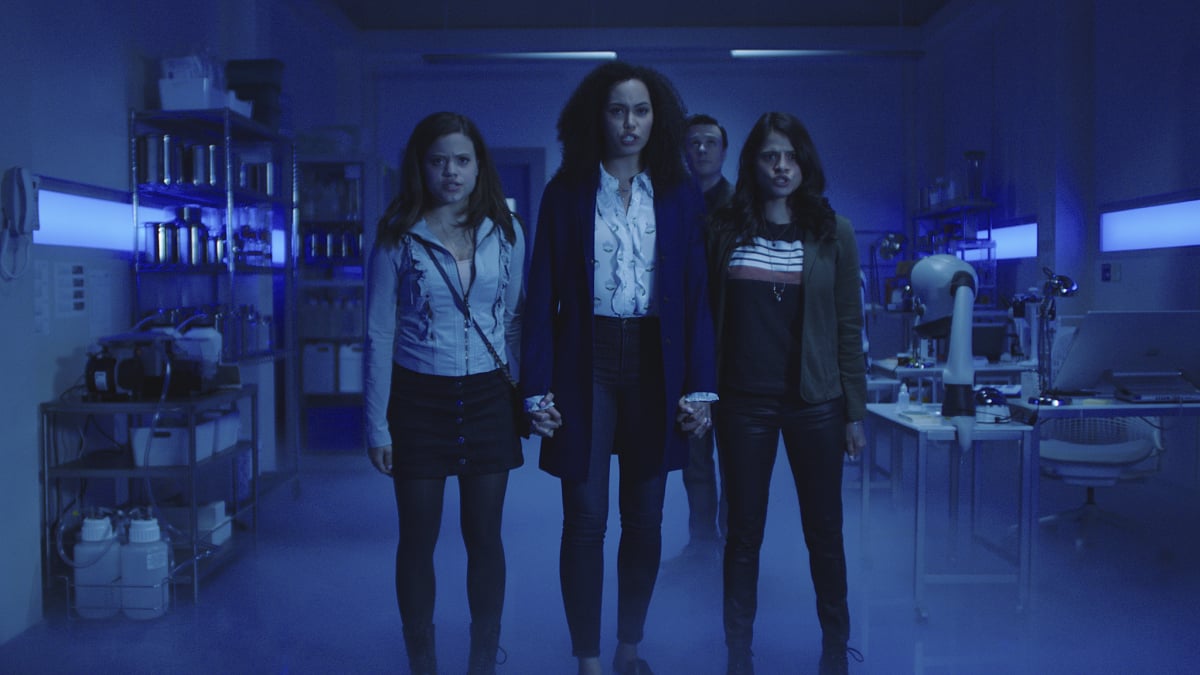 Ready or not, the CW's Charmed reboot is coming your way very soon. On Wednesday, the network unveiled the premiere dates for its Fall TV schedule, including the release date for the upcoming adaptation of the hit 1998 series. You'll get to meet the new Charmed Ones when the series kicks off on Sunday, Oct. 14, right after Supergirl.

The show has certainly garnered mixed reactions since it was first announced in January. While some dedicated fans are on the fence about rebooting the classic show, the original stars aren't so happy either. Even though Shannen Doherty (who played Prue Halliwell) has chosen to keep an open mind, Holly Marie Combs (Piper Halliwell) has made it incredibly clear that she is against it. Guess we'll just have to wait and see how the new show stacks up against the original when it premieres.