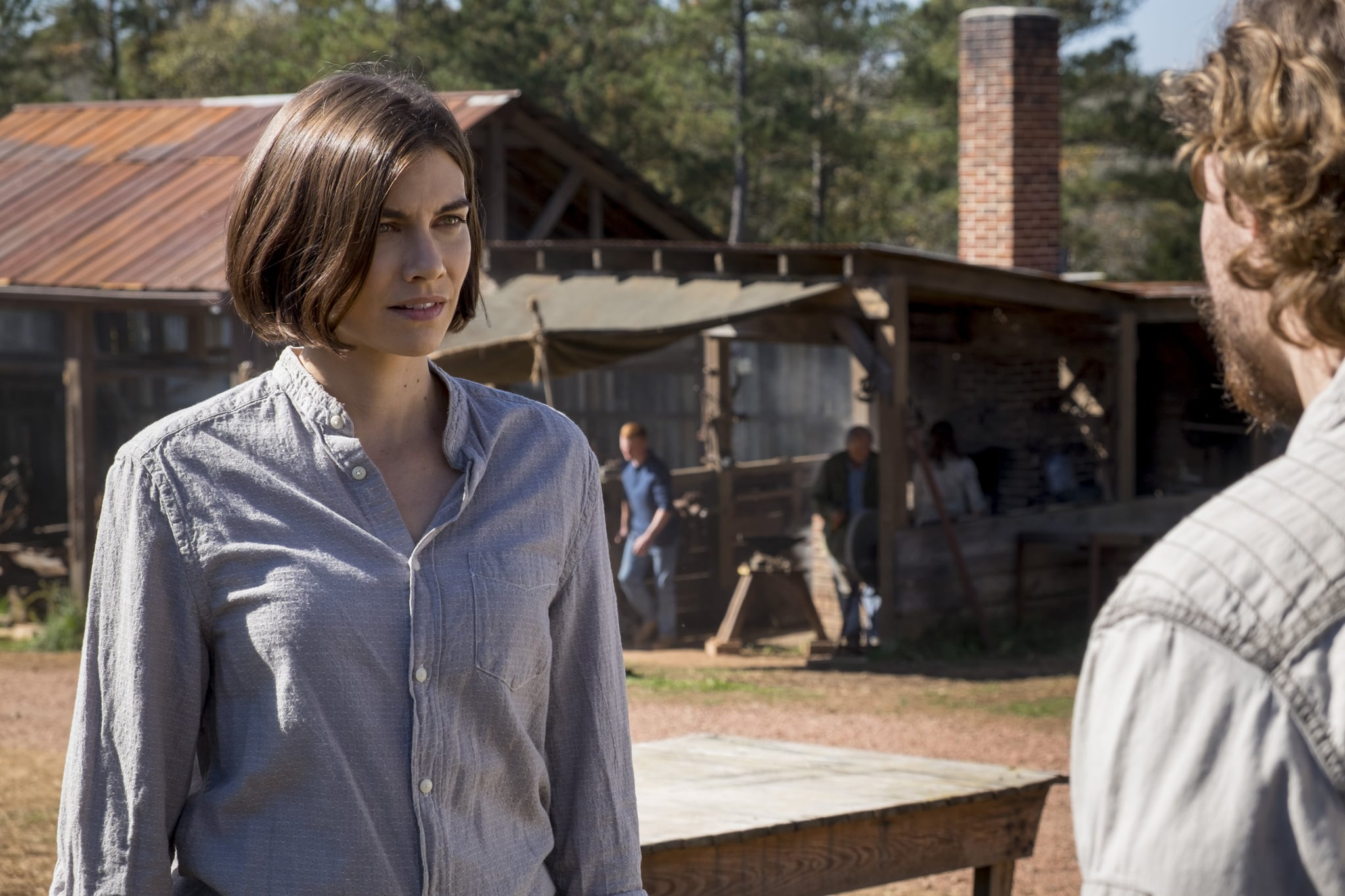 The Walking Dead mercifully wrapped its eighth season on April 15 with a season finale full of twists and turns, one that also sets up a number of exciting storylines as we head into season nine. For starters, Negan gets his thr—

Wait, what's that? You haven't actually seen season eight yet? Well, never fear! There's a chance AMC's zombie drama will arrive on Netflix far sooner than usual, so you won't have to dodge spoilers for too long.

As usual, Netflix has stayed silent about the show's potential release date on the streaming service so far, but it's actually not that hard to figure out when you look at how fast the company has handled onboarding past seasons of the series. For instance, season seven seems to have taken just under six months to get to Netflix after its April 2017 finale; it was streaming by early September of that same year, just in time for fans to catch up before season eight began on October 22.

Related:
The Walking Dead: If You Think the Saviors Are Bad, Meet the Whisperers

Previous years have followed a similar timeline, meaning that the arrival of season eight on Netflix should be fairly similar. Of course, this might depend on whether or not season nine actually premieres in late October. If there's one thing about The Walking Dead that you can count on, though, it's the airing schedule. That means you're probably only a few short months away from getting to binge season eight in September and get pumped for season nine's October premiere.

In the meantime, we'll be lighting a few prayer candles in hopes that all our favourite characters survive another bout against the apocalypse.