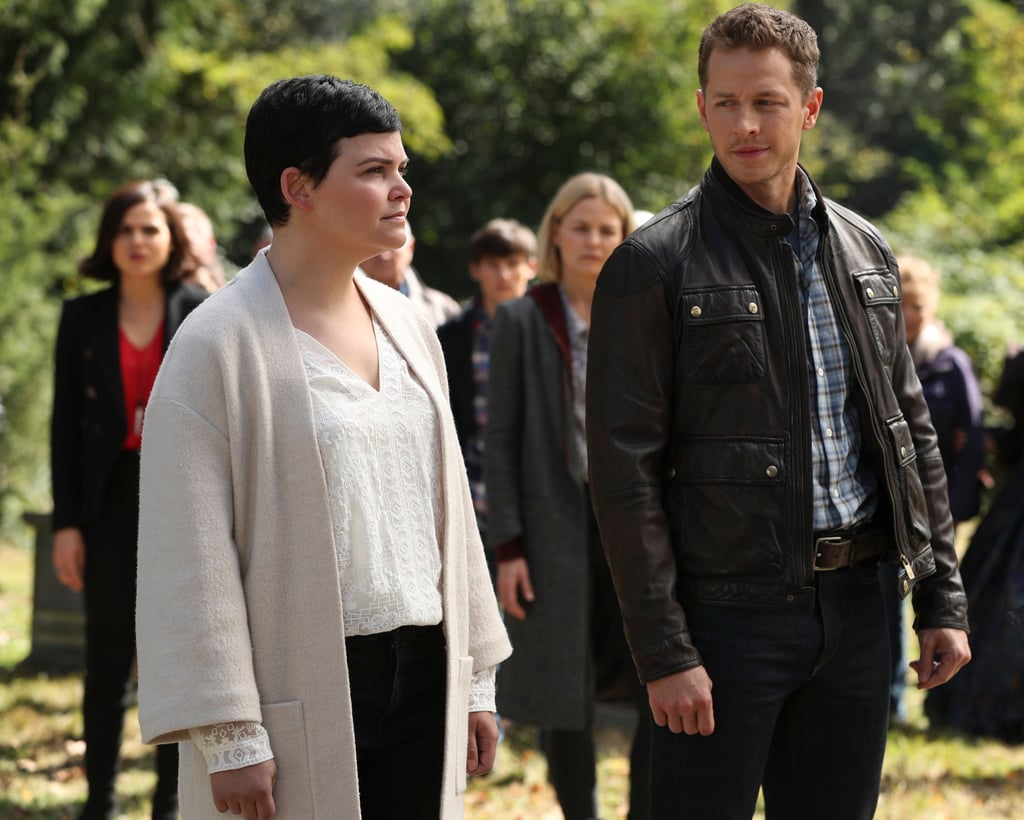 Once Upon a Time is prepping for an epic sendoff! After saying goodbye to a majority of its leads in season six, the show is bringing back a ton of characters for its seventh and final season. The series finale — which is fittingly titled "Leaving Storybrooke" — will bring back everyone from Snow White and Prince Charming to fan-favourite heroine, Emma Swan. Can you hear us screaming?! A few "departed" characters will be back as well, so there's no telling what that means.

Showrunners Adam Horowitz and Eddy Kitsis confirmed the exciting news in a statement on Wednesday. "Seven years after we set off on this magical journey, we prepare to say goodbye to the cast, crew, and writers that made the 'happily ever after' that is Once Upon a Time possible," they said. "We couldn't think of a more fitting way to say farewell than by reuniting so many of the characters that our fiercely loyal fans spent years with on their adventures. We hope everyone joins our Once family, old and new, for what we hope will be the sendoff of a lifetime befitting this stellar cast and its incomparable fans."

See the full list of returning cast members before the series finale on May 18.

Previous Next Start Slideshow
Once Upon A TimeTV
Around The Web